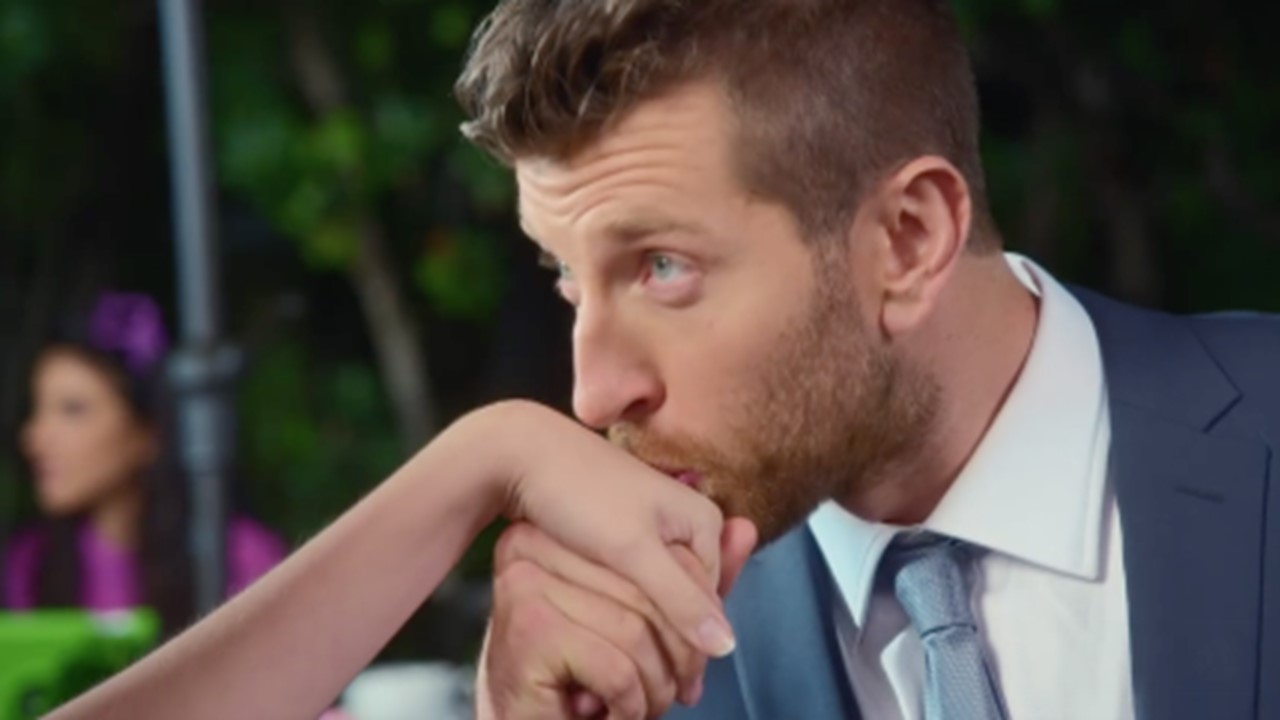 Brett Eldredge's “Somethin’ I’m Good At” is delightfully happy-go-lucky! Listen to the tune and check out the music video teaser here.

“There’s never been a song that fits my personality more than this one,” said Eldredge in a statement. “This song is literally me in three minutes. It is my personality, it is my life, it is the imperfections that, if you embrace them and love them, you’re going to find something you’re good at.”

Enjoy the official audio below!

The Platinum-selling recording artist co-wrote the song alongside Tom Douglas, with whom he also teamed up to write the title track of his most recent album, Illinois. “Somethin’ I’m Good At” follows Eldredge’s third No. 1 single from Illinois, “Wanna Be That Song,” which joins “Lose My Mind” and “Drunk on Your Love.” The country star has earned seven consecutive chart-topping singles including “Baby It’s Cold Outside,” his duet with Meghan Trainor, which reached the top of the Holiday Music and Adult Contemporary charts in December.

The single’s music video is set to debut on Monday, February 27th. Until then, the teaser below will have to hold you over!

My NEW SONG "Somethin' I'm Good At" is out NOW! The crazyyyy video is comin for ya Monday! @vevo https://t.co/nUzUahQeaH pic.twitter.com/wnqoh1kClC