Brett Eldredge Hits No. 1 on Country Radio with Wanna Be That Song 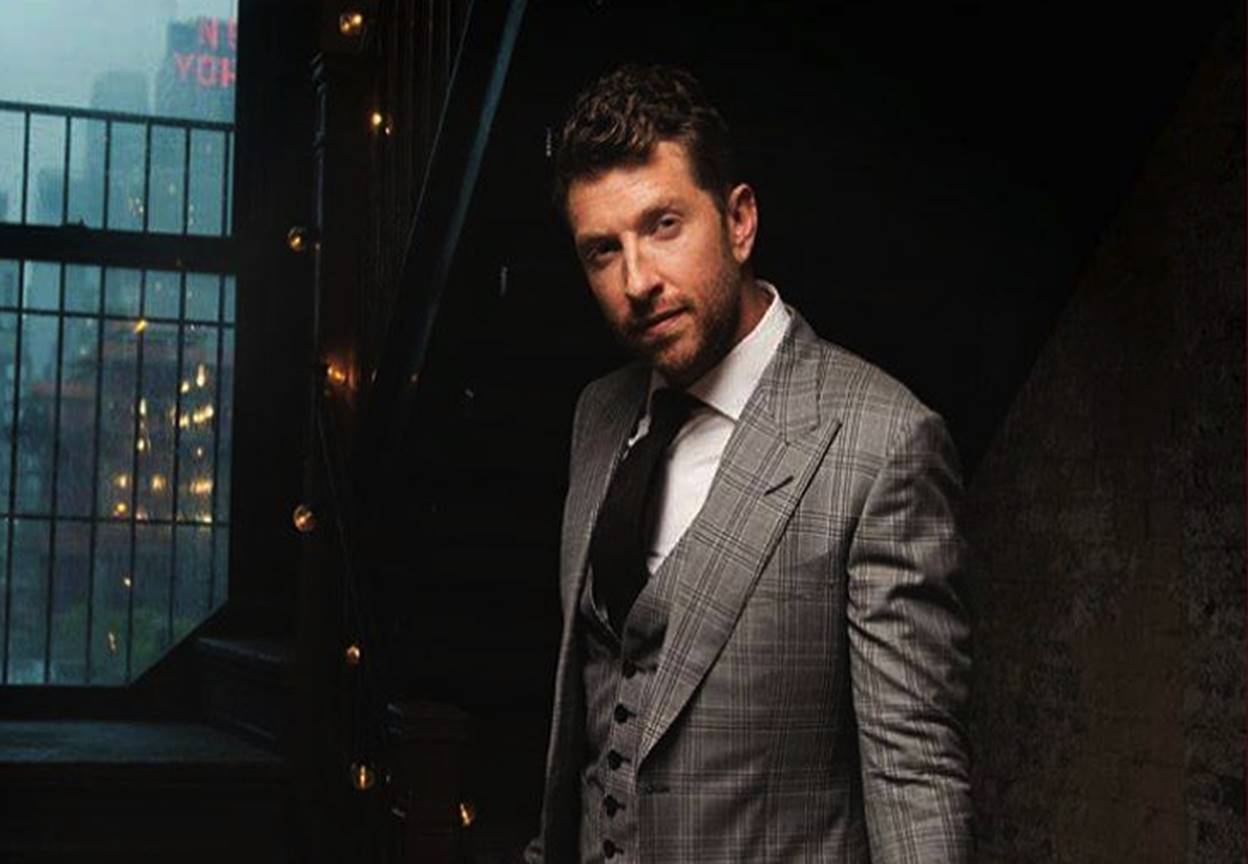 Brett Eldredge enjoys his sixth consecutive No. 1 on Country Radio with romantic tune "Wanna Be That Song." More details here.

Country crooner Brett Eldredge has landed the last country radio No. 1 of the year with his sixth consecutive chart-topping single Wanna Be That Song.  Boasting over 40 million streams, “Wanna Be That Song” follows his smash hits “Lose My Mind” and “Drunk On Your Love” from his album Illinois.

Wanna Be That Song Video

And this is how he celebrated the big news…

"Wanna be that song" is our 6th NUMBER ONE song in a ROW! I am serious as santa! Good god I love you all!

“Getting to be ‘that song’ for my fans just makes this so much sweeter, better than any number one I’ve ever had,” stated Eldredge. “This is the song I’ve wanted to release for a long time so thank you to my team, my fans, country radio – and Merry Christmas!”

Eldredge’s recently released Christmas album Glow has also earned widespread praise and his duet of “Baby It’s Cold Outside” with Meghan Trainor tops the Holiday Music Chart for its third week and sits at No. 2 on Adult Contemporary.

Lets get it today!!!

The Illinois native will continue to celebrate the holiday season on Friday, December 23rd with an appearance on NBC’s TODAY, where he will talk about his family’s holiday traditions and share his mother’s cookie recipe. By the way—the CMA Country Christmas special, which features the handsome star, will re-air on Saturday, December 24th at  8:00 p.m. CT via ABC.