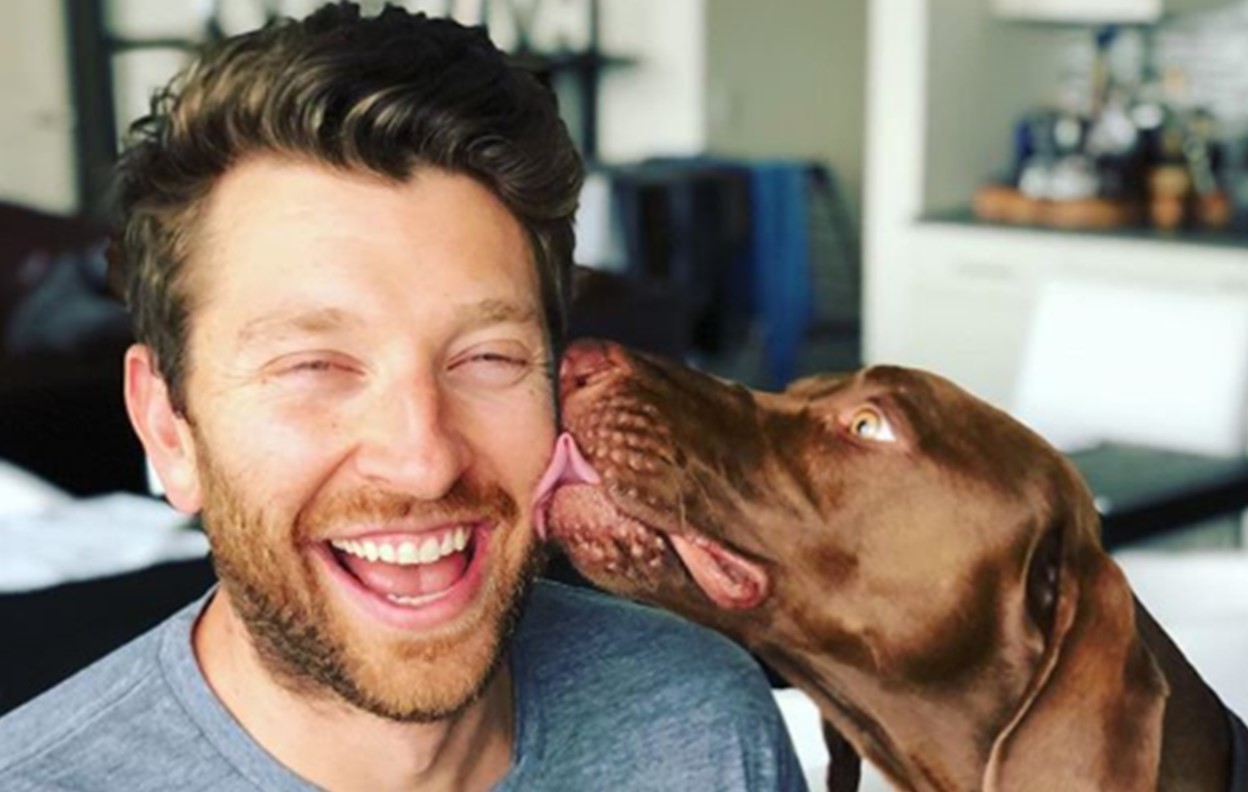 Country music singer-songwriter Brett Eldredge has been dealing with anxiety and panic attacks for many years. Learn more here!

Believe it or not, country music entertainer Brett Eldredge has been dealing with anxiety and panic attacks since he was a child.

“As a kid, I would kind of have a panic attack,” Eldredge shared while on the 10% Happier podcast, “but I didn’t even know what that was. In college, I remember times where I would go to a party, and I would be breaking into sweats, and I’d just (think), ‘Is something wrong with me?’ I would just live in my own trapped box, and no one would know. And that’s the other thing — I’m very good at hiding it.

Sometimes things would get so bad that the star would end up in the emergency room.

“I can’t tell you how many times I went to the doctor thinking, ‘There’s something really wrong.’ I’m always looking for somebody else that’s experiencing the same thing as me. It’s because you feel like you’re all alone,” Eldredge confessed.

Although the star looks carefree, he has had to fight through plenty of self-doubt before performing live.

“I would build myself up to thinking something was going to happen to me when I was on the stage, or that I was going to have a panic attack on stage, or I was like, ‘They’re going to see me as a fool,’” Eldredge said. “I could be a superhero up there once I get there. … I’m in my element, in my flow of what I do. I turn into the best version… of myself. It’s all the psyche going up to it.”

So what has helped the Illinois native the most? Being on stage, practicing mindfulness meditation, living a healthy lifestyle, keeping a gratitude journal, and spending time with his dog Edgar.

Before I get out of bed in the morning and before I go to sleep at night, I write in the 5 minute Journal ….it’s a great way learn to love yourself and be grateful for who and what you have in your life…GRATITUDE is everything…go give it a shot…if you can read my scribble, here’s how I use it…you’re getting to see all my secretsssss😂

“I might play in front of 30,000 people and then I walk off — and this is really hard to explain to people because it’s such a weird experience — but walking off stage and going onto your bus, and you’re by yourself after having the most insane adrenaline rush ever,” Eldredge shared. “Everybody’s going crazy… people give you high-fives, and then [you climb onto] your bus and it’s just you and the walls of a tour bus. I’d be there by myself. Now I’ve got Edgar to be there with me. It just made me more happy.”

Don’t let the rain stop ya from havin a good time!@edgarboogie

“I still have trouble… it’s not like I’m not happy. I just get so into trying to be the best at what I do. We’re all trying to strive for these jank[y] goals. You sacrifice a lot of what you love to do that,” he said. “If I can continue to grow, and [grow] with mindfulness, I think that it can become a thing where it helps everything that I do — and it already does.”