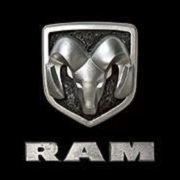 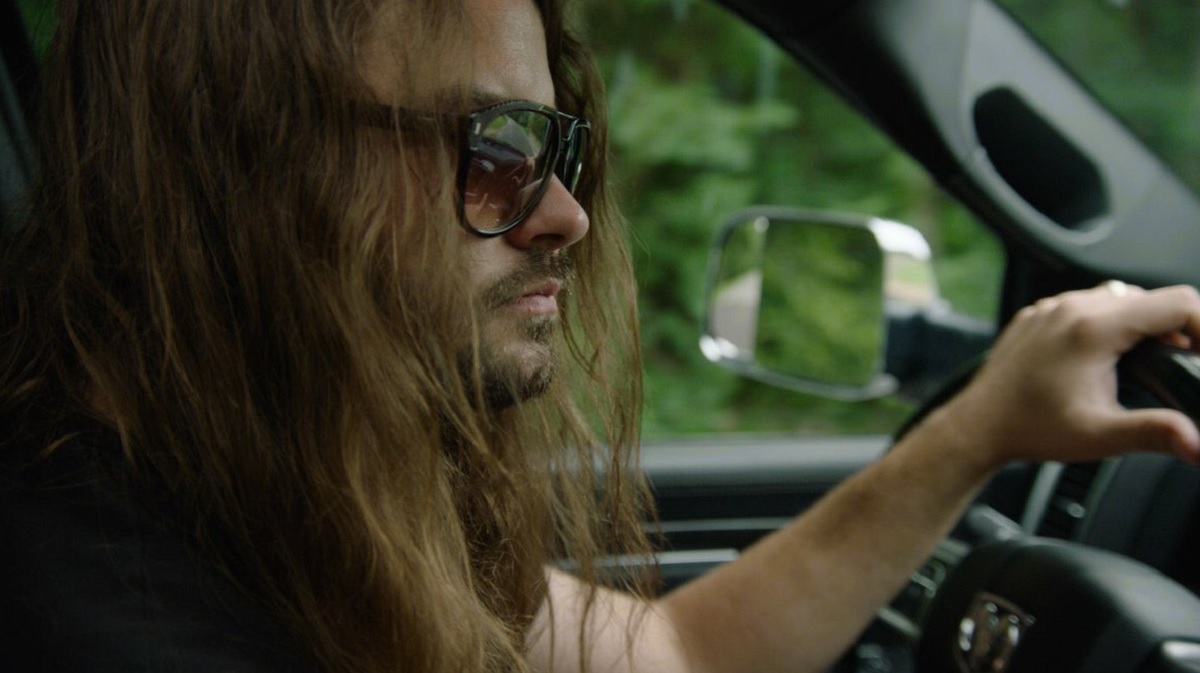 Emerging artist Brent Cobb has debuted the first episode of his Long Live the Storytellers video series in partnership with Ram Trucks. The inventive series will include at total of three episodes that culminate with the fourth and final installment being the release of an official music video.

Episode 1 of the series follows Brent as he discovers his new single “Ain’t A Road Too Long,” due out on September 15th. The candid clip gives fans a look into his life as a country music singer-songwriter. Check out the first episode below and learn more about this critically-acclaimed talent!

After releasing his self-titled EP in 2012, Cobb began opening shows for established country music stars such as Blake Shelton and Sara Evans, playing around 120 dates per year. In 2016, his song “Down Home” appeared on Dave Cobb’s compilation album, Southern Family, alongside songs from artists like Miranda Lambert, Chris Stapleton, and Zac Brown. Cobb has also penned a slew of songs for other entertainers including Luke Bryan‘s “Tailgate Blues,” David Nail and Frankie Ballard’s “Grandpa’s Farm,” Kellie Pickler’s “Rockaway,” Kenny Chesney‘s “Don’t It,” and Miranda Lambert’s “Sweet By And By.”

The Georgia native’s 2016 major-label debut album Shine on Rainy Day was produced by his cousin, Grammy Award-winning producer Dave Cobb, and peaked at number 17 on Billboard’s Top Country Albums chart and at number 5 on the Top Heatseekers chart. Shine on Rainy Day feels and sounds like the small rural town where he grew up. “It just is Georgia,” Brent muses in his signature drawl. “It’s just that rural, easy-going way it feels down there on a nice spring evening when the wind’s blowing warm and you smell wisteria, you know?”

Enjoy a live performance of “Country Bound” off of Shine on Rainy Day below.

Like what you see and hear? Be sure to catch each episode in the four part series which paints a picture of the reality of being a country musician— lots of hard work and balancing numerous professional demands simultaneously. Discover other notable and inspiring life stories via Ram Life. 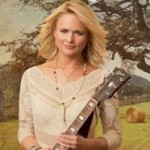 Miranda Lambert and Ram Trucks Bring Us "Roots and Wings"