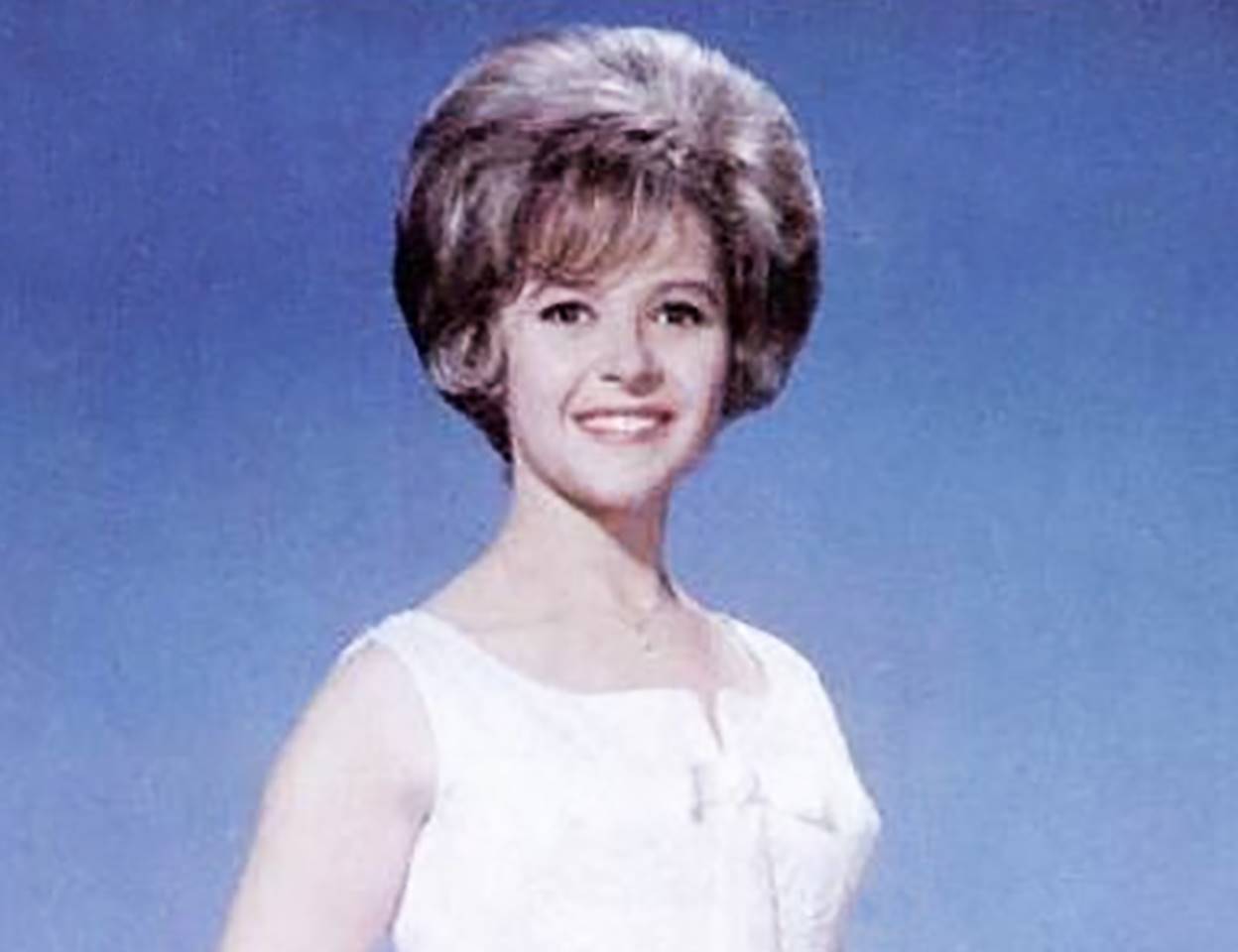 "Little Miss Dynamite" was one of the nations' biggest stars in the 1950's and 1960's. Enjoy this collection of Brenda Lee facts!

Brenda Lee was a superstar from a very young age. The singer had an amazing stage presence and gained fame performing songs such as “Coming On Strong,” “Rockin’ Around The Christmas Tree,” and “I’m Sorry.”  Brenda Mae Tarpley was born in Atlanta, Georgia on December 11, 1944, She gained fans all over the world and received awards and accolades from the Georgia Music Hall of Fame and the National Academy of Recording Arts and Sciences. Brenda was born as Brenda Mae Tarpley on December 11, 1944 in Atlanta, Georgia.

Check out these five interesting facts about the musical pioneer!

1. Brenda may have a big voice, but she is small in stature. Standing at only 4’9″, she rightly earned the nickname “Little Miss Dynamite.”

2. She remains the only female artist to ever chart songs in EVERY major genre.

3. Brenda Lee recorded the beloved tune “Rockin Around The Christmas Tree” at only thirteen years old.

4. After her father died when she was just ten, Brenda became the primary breadwinner for her household. She performed at local shows and radio stations to make ends meet.  Brenda’s parents, Grayce and Reuben, were poor.  The parents managed to support their children through carpentry and long hours in the Georgia cotton mills.

5. Opposites attract! While she stood at only 4’9″, Brenda’s husband Ronnie Shacklett was a long and lean 6’4″!  They had two daughters, Julie and Jolie.

Share these factual tidbits with other fans of the talented songbird!