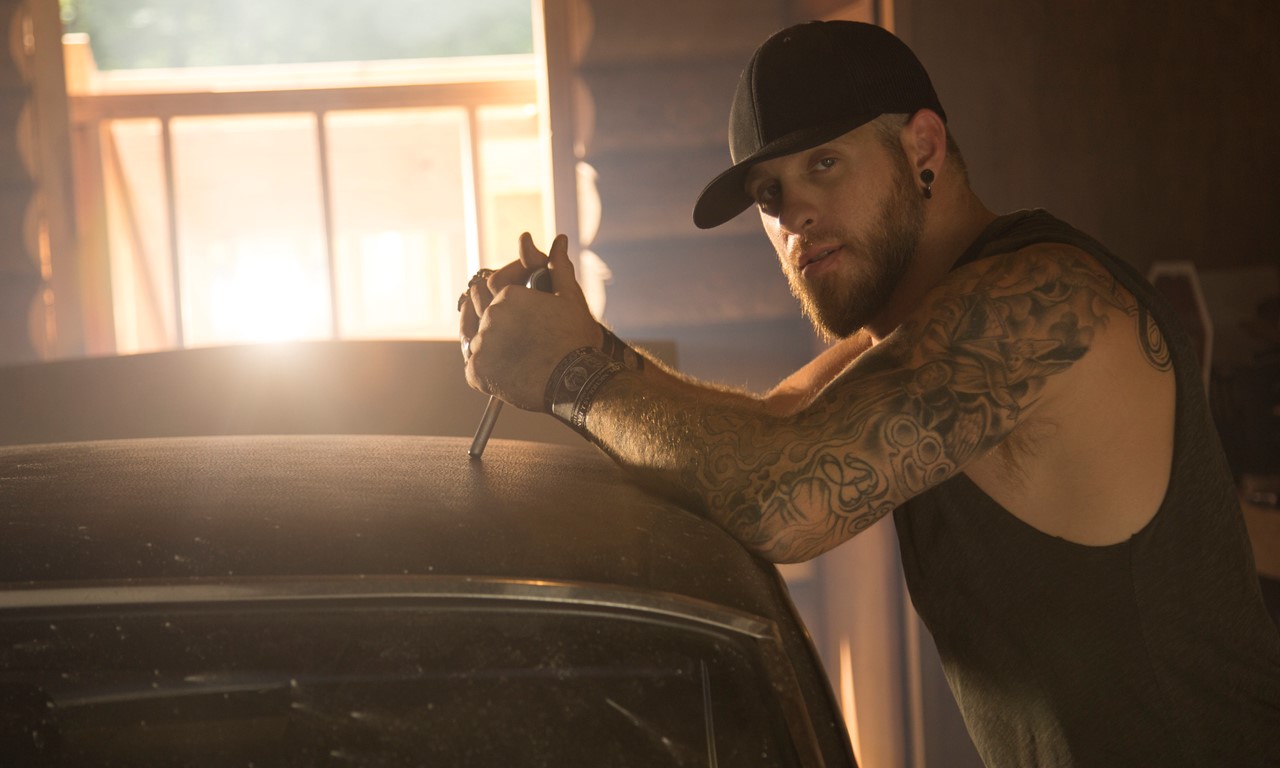 Country music star Brantley Gilbert’s The Devil Don’t Sleep album is the No. 1 album on the Top 200 Albums, Top Country Albums, and Country Year-To-Date Debut charts. The Georgia native’s loyal fans bought more copies of his third release than any album in the nation. Clearly, Gilbert continues connecting a hardcore fan-base with the songs that contain their lives.

“Leave it to the BG Nation, who are always right there,” shared Gilbert in a statement. “They’ve been waiting for this music, and now they’ve got it. We kicked off THE DEVIL DON’T SLEEP TOUR, and they’re already singing all of the new songs. They were ready for this music, and I’m so proud to give it to them.”

Touching upon themes of escaping from addiction and rediscovering a past love, The Devil Don’t Sleep is the country star’s most fully formed project. With “The Weekend” just hitting the Top 15 at country radio and “It’s About To Get Dirty” burning it up on Madden NFL 17, his fans are embracing the whole record.

Check out official “The Weekend” music video below!

“Life isn’t just chapters,” explained the singer-songwriter. “What happens before influences what happens next. Not always the way you’d expect. Sometimes you don’t even see it ‘til later. But with these CDs, I feel like it’s the story and then more of the story. You know, depending on how deep you want to go, it’s a way to understand the journey to and through The Devil Don’t Sleep.”

Fans can currently catch the entertainer on his  THE DEVIL DON’T SLEEP 2017 arena tour, which just kicked off with three sold out shows in Reading, PA, College Station, PA and Portland, Maine.