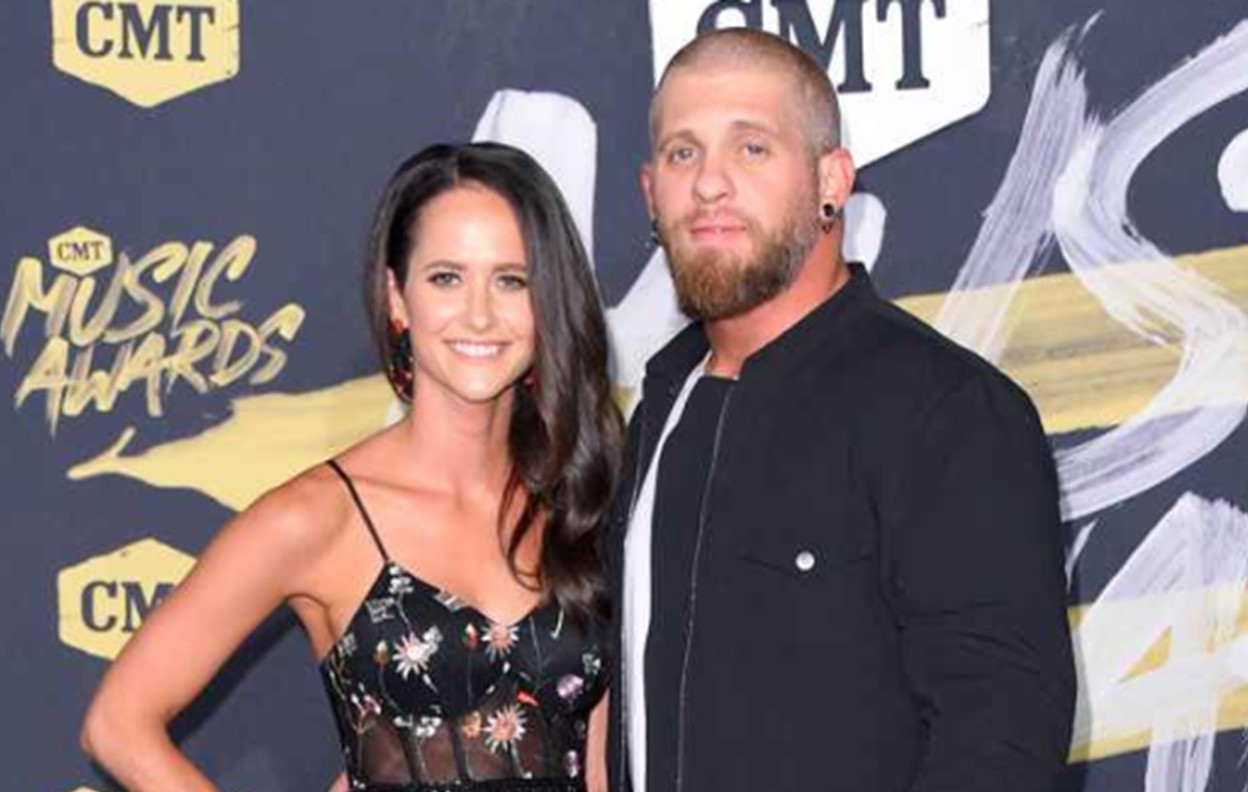 Country music singer-songwriter Brantley Gilbert's wife, Amber, has been leaving her mark on his songs since the start of his music career! Check out five of them here!

Amber Cochran is Country music star Brantley Gilbert‘s wife of three years and the mother of their infant son Barrett.  Amber Cochran, was almost the ‘girl who got away.’ You see, the pair were once hometown sweethearts but they broke it off and headed in different directions. Amber became a teacher while Brantley struggled with addiction issues and worked on carving out his music career.

Amber Cochran with Brantley and Son

And happy 7 months to my wild little boy 💗 how does it go so fast?? #growing #babysfirstbeachday #notafan

After getting sober in 2011 and his engagement to fellow country artist Jana Kramer ended in August 2013, the rebellious country artist found himself drawn back to the brunette beauty. Fortunately, Brantley’s cousin intervened and made it possible for the former couple to meet up again after five years of not seeing each other.

“I was sitting in that driveway going through in my head, ‘All right, single for life. No matter what she says or looks like or does, single for life, single for life, and she walked around the corner and all of that went out the window. It was just, it was like we picked up where we left off without all of the bad stuff,” Brantley recalled during a 2017 phone interview with The Dispatch.

Happy 3 years 💗 he’s always been the one and I’m so thankful that God brought us back together after so many years going separate ways. I’m a lucky girl and looking forward to our forever! #anniversary #soulmate

“She’s been in my soul since the day I met her… she has and will continue to inspire song after song in my life,” Gilbert once sweetly quipped to E! News once the pair rekindled their romance.

So which of Brantley’s songs can credit Amber as the muse? Check out five of the best-known below!

“My baby don’t try to change me
‘Cause she knows
This is the way that God made me
She gets every flaw, my rebel heart, every tattoo, every scar
She’s in love with the outlaw in me”

“I still got you picture taped to the dashboard
On the mantle right by the front door you
Said if you leave you’d never come back
Well baby I don’t believe that’s were its at
Its all of wrong times, all of the right things
In my right mind to say things I don’t mean
But baby that’s me and it’s way to late
But I still got your picture on the dashboard”

Share this closer look at Amber Cochran inspired songs and this country music couple with other fans!