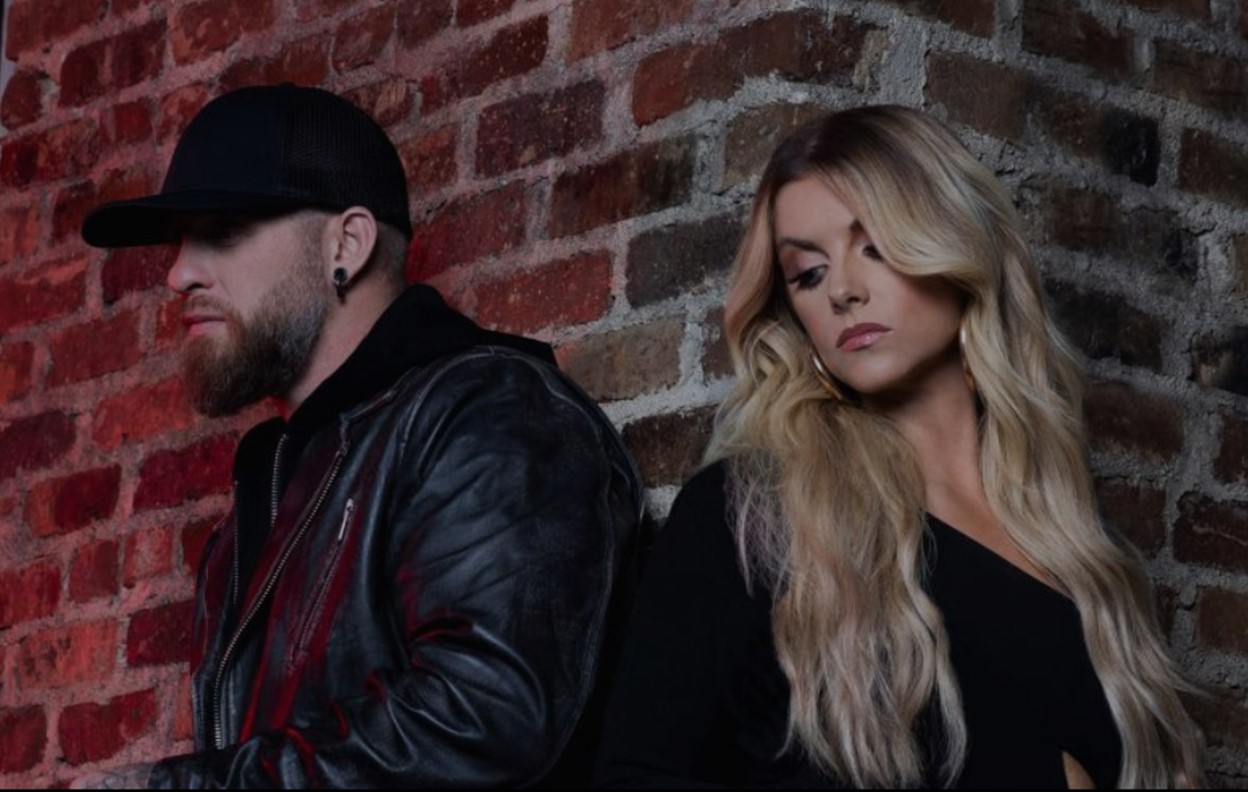 Country music stars Brantley Gilbert and Lindsay Ell‘s new collaboration captures the fury of love where you find it, its inescapability, and the reality of living with memories or fixing what happened.

“This song builds and burns,” Gilbert says of the song he co-wrote with Brock Berryhill, Josh Dunne and Rhett Akins. “It really has that want for someone you can’t have, and having to live in all the places they are. I wanted to have someone on the record who could match those feelings, to really push the song. It’s not just any female singer who makes sense, and we knew that. But Lindsay is a whole other kind of artist, and she understands that power.”

Besides providing vocals on the duet, Ell also played guitar on the track.

“Lindsay plays with the same emotion that she sings with,” Gilbert explains. “Her voice is as intense on that guitar as it is when it comes out of her mouth. It’s awesome, and it’s something Dann [producer Dann Huff] and I both knew we wanted.”

Gilbert, who’s always contended “every album is a chapter of my life,” certainly resembles “What Happens In A Small Town.” The country artist certainly lost, was haunted by, and eventually reunited with that one girl he could never outrun. Today, he and his wife Amber live in the same small town with a song.

“Songs that come from your life just have another kind of power,” Gilbert begins. “People can hear the difference, and they know. For this song, obviously I’m not the only guy – or girl – who’s been there, but I’m lucky/blessed enough to have been able to put it back together.”

“Music, especially music that rocks this hard, crashes through pride, ego and whatever else is in the way,” Ell continues. “Being able to play on this opened up the feelings to me. When I went in to do the vocal, it was all about really channeling that pain.”

Check out the official  “What Happens In A Small Town” lyric video below!

Share this new song with other country music fans!