Brantley Gilbert Admits to Being Intimidated by These Two Country Stars… 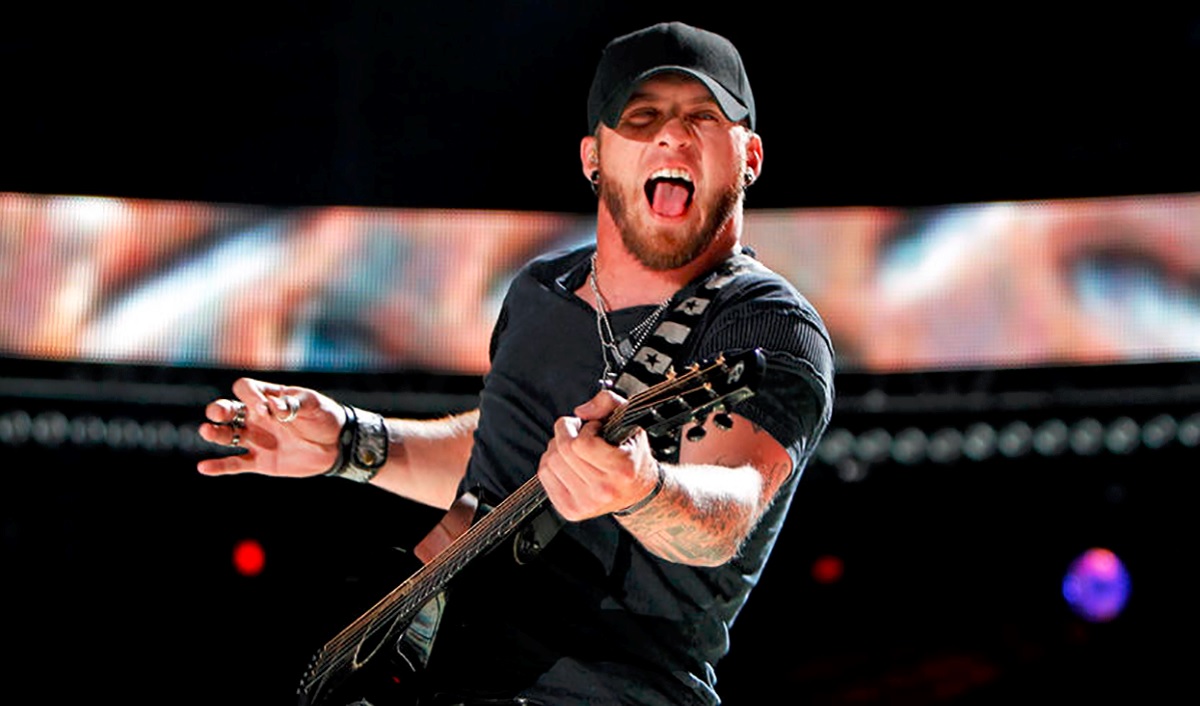 Country music standout Brantley Gilbert intimated? Believe it or not--- yes. Find out who gave him nightmares right here.

Country music artist Brantley Gilbert has been through a lot in his life and exudes a ton of confidence, so it’s hard to imagine him being intimated by anyone or really anything on this planet. According to a recent interview with Sounds Like Nashville, Gilbert has two fears— country music icons Tim McGraw and Kenny Chesney. Specifically, the idea of breaking a sweat with either of them present.

Why? Well, both Tim and Keith are impressive physical specimens and workout a ton to keep up their physiques. Their hardcore dedication to fitness freaks Brantley out a bit.

A few years back, Gilbert participated in McGraw’s Two Lanes of Freedom Tour and was introduced to the Louisiana native’s intense fitness regime firsthand.

Witnessing Tim’s grueling routine gave Brantley nightmares, made worse when Kenny Chesney joined in. “I’d watch them out the window and start sweating,” he quipped. “I used to have nightmares about [Tim] knocking on my bus door and telling me it’s time to work out. I’m terrified of… him and Kenny both,” Gilbert confessed.

Arrowhead Stadium.. the loudest stadium in the world. And you brought it the way only @noshoesnation can tonight. We won't forget this one. #KCinKC #spreadthelovetour

Fans can currently catch Brantley on his The Devil Don’t Sleep Tour, and yes, he works out to a degree.

“I’ll be honest, not the way I should,” Gilbert admits. “I’m probably about to the age and the point in my life where I need to start dressing that up a little bit. But I’m not really that much of a cardio guy.”

Besides fear and a little guilt, Gilbert is coping with another big emotion— overwhelming joy. First time fatherhood is right around the corner for the star. He and wife Amber are expecting a baby boy this November.

“I’m a little bit emotional about this stuff right now. I can’t look at an ultrasound picture without crying. Only about that, that’s it. That is literally the one thing that may get a tear out of my eyes is this baby, man. He is something else and it’s got to where I can feel him every now and then, like if he moves she’ll call me in there and then I’ll put my hand on her belly and I’ll wait for like 30 minutes and he don’t move at all. But there’s been a couple times when I’ve caught him moving. It’s awesome, man, we’re excited. We can’t wait,” he recently told the outlet.

Share this entertaining update with other fans of the star!