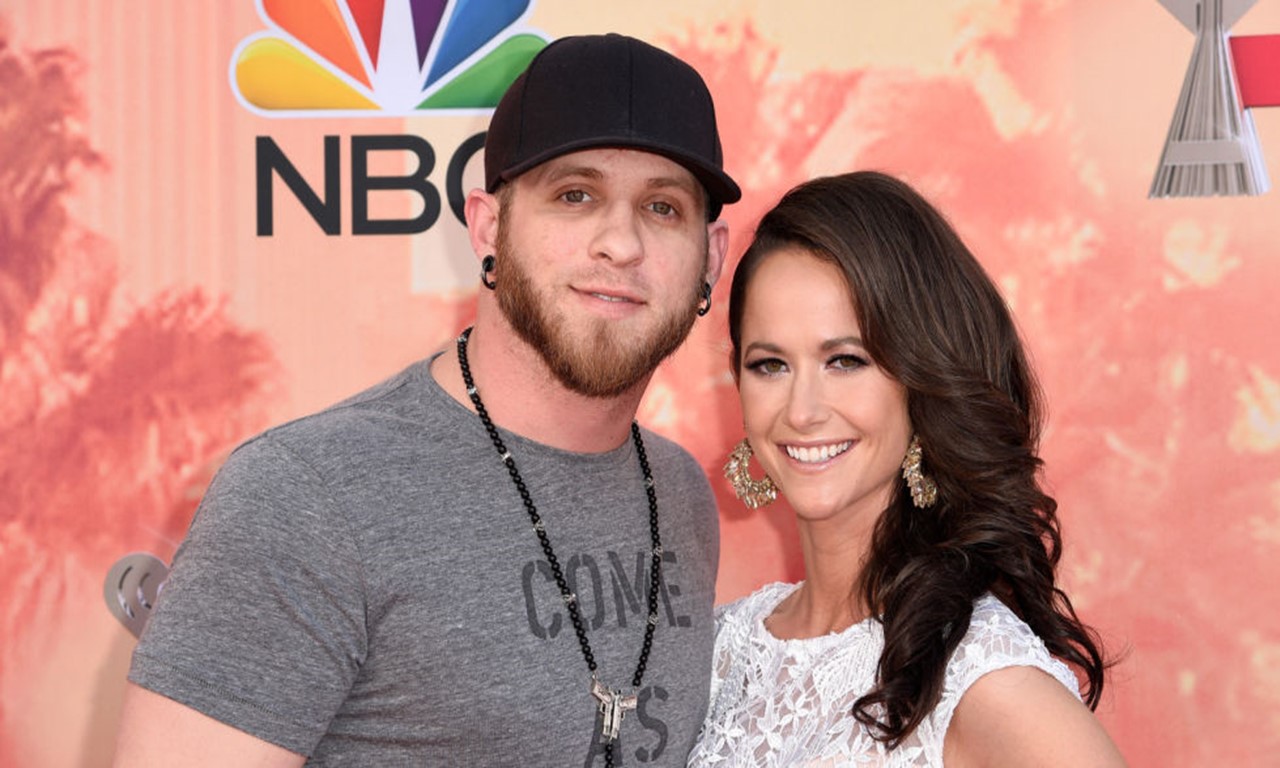 Country music star Brantley Gilbert and wife Amber Cochran aren't quite ready for children yet. But when the time comes...

During a recent interview with Taste of Country, Brantley Gilbert revealed something rather surprising—  the thought of having a daughter scares the daylights out of him.

“I really don’t feel like my kids will be able to pull much over on me, but I am terrified of having a little girl,” The Devil Don’t Sleep artist confessed.

Gilbert tied the knot with hometown sweetheart and schoolteacher Amber Cochran on June 28, 2015, but the couple are waiting to having kids at the moment.

“You hear people say, that have daughters, ‘Oh, I’ll go to jail.’ But, no, I really will — I’ll go to prison,” Gilbert joked. “If a dude comes up my driveway that looks, talks, acts anything like me, I’m going to stab him as many times as humanly possible.”

“I feel bad for that guy already,” the Georgia native mused. “I may just line the driveway with bikers, my brothers, and say, ‘Son, look: Anything you do to her, every one of them is gonna do to you.’”

Though he has a rough exterior, Brantley’s softer side comes out when he speaks of his wife. “I met her 10 years ago. I met her in church, and long story short, we were on and off for five years, mostly on,” Gilbert shared in a past interview with US Weekly, “Losing her, it was a straight downhill jolt at first…She’s the one that got away for five years, and they always say if you love something you’ve got to let it go, and if it’s meant to be, it’ll come back. It’s so cliché, but now it happened to me. So I’m a believer.”

No matter what the future holds for Brantley and Amber in terms of kids, we’re sure Brantley will totally be wrapped around their little fingers.

Earlier this month, Gilbert’s The Devil Don’t Sleep album became No. 1 album on the Top 200 Albums, Top Country Albums, and Country Year-To-Date Debut charts. The Georgia native’s loyal fans bought more copies of his third release than any album in the nation. Fans can currently catch the entertainer on his THE DEVIL DON’T SLEEP 2017 arena tour.