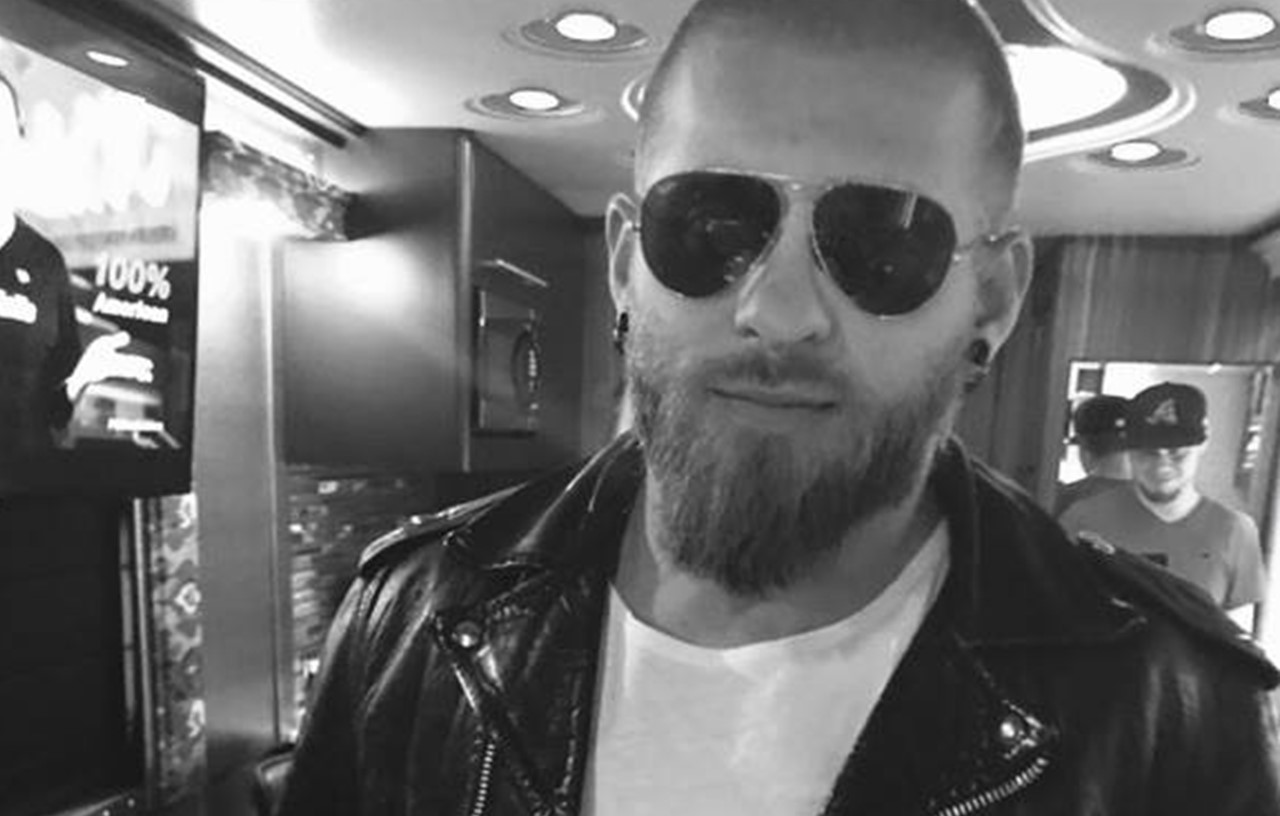 Country music entertainer Brantley Gilbert has been selected by Apple Music to be their new face. Check out his new ad right here!

Country music artist Brantley Gilbert has been enlisted by Apple Music to be their latest ‘face’ and is only the second country artist to be selected by the popular brand. The spot featuring the Georgia native debuted via NBC on Sunday, July 23rd right before the Brantley Gilbert Big Machine Brickyard 400 kicked off.

In the advertisement, Gilbert is featured embarking on a motorcycle ride through the heart of the country. Capturing the intense performer’s need for stillness and motion, it celebrates the small town ethos that forged his songwriting and the power he finds in the open road.

Check out the clip directed by Anthony Mandler, the man behind signature clips for Jay-Z, Rihanna, Eminem, the Killers, Mary J. Blige, Lana Del Ray, Snoop Dogg and Drake, below!

“I’ve never been one for commercials,” says the entertainer who’s certified back-to-back Platinum for Halfway To Heaven and Just As I Am. “But when we started talking to the folks at Apple, they were saying, ‘We want to capture you, the way you live and the values you hold. We want people to see your world, show them what you hear and respond to. If they see you, it says everything.’”

Shot over two days outside Leiper’s Fork, Tennessee, the spot gets inside the “Country Music Be Country Wide” and “One Hell of an Amen” singer’s head and heart. Decidedly rural, yet most definitely urban and rocking in its lean, the 30 seconds of documentary footage touches on every aspect of who the guy selling serious hard tickets in America’s arenas and amphitheaters with his The Devil Don’t Sleep Tour.

“We had so much fun shooting with Anthony and his crew,” Gilbert shared, “it really wasn’t like work. Getting to ride on the open road, see some of those people, places and highways, it’s everything I love to do. To me, when you’re being real, that’s the best way to chase the music. When you’re doing that, you’re hitting right up in the place where the songs come from.”

Given the iconic nature of the Apple commercial, it was imperative that the spot debut somewhere of equal stature. With this year’s Brickyard 400 bearing Gilbert’s name, Sunday’s NBC network broadcast seemed like the perfect place to premiere it.

What a cool honor for Gilbert. Share this with other fans of the country music standout!