Brandy Clark’s 2016 Has Been Nothing But Stellar 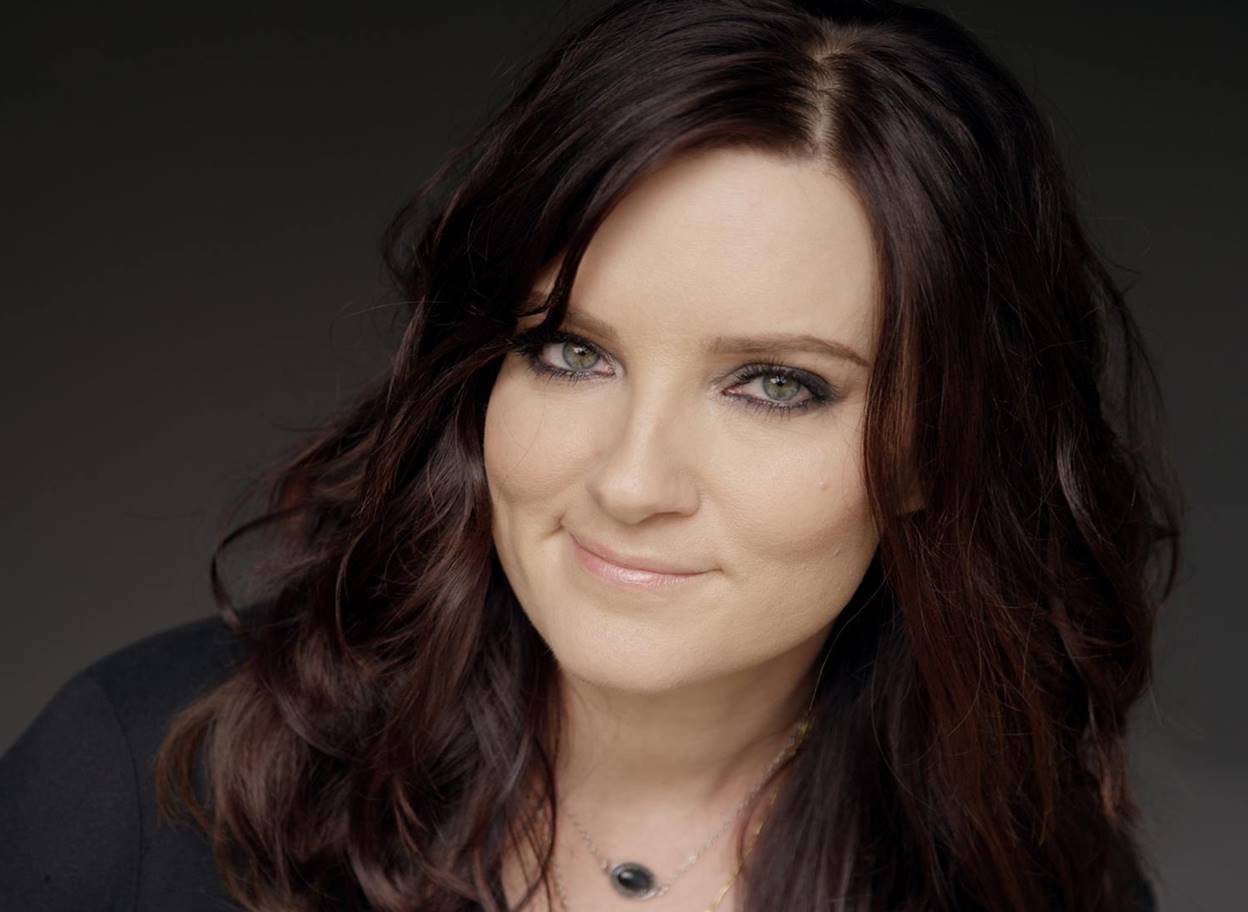 2016 has been a huge year for versatile singer-songwriter Brandy Clark's country music career. So well deserved.

Country singer-songwriter Brandy Clark capped off a highly successful 2016 with a performance of her tune “Love Can Go To Hell” with YouTube sensation Sam Tsui. Watch the stunning collaboration below!

This year has been huge for Brandy Clark’s career, she has landed a pair of Grammy nominations, performed “Crazy Arms” with J.D. Souther for A Tribute To The Music Of Linda Ronstadt, and released a successful album, Big Day In A Small Town.

Soon after her record’s summer release, Clark launched into a sold out run of shows in the United Kingdom as well as multiple stops in Los Angeles, Philadelphia, and New York City.

As the year draws to a close, Clark reflected in a statement, “I really just want to write and sing songs that people find themselves in and felt like Big Day In a Small Town reflected real lives. BUT….you never really know until it’s out there and so all of this truly makes me feel validated. It also inspires me moving forward into 2017, to keep digging deep and telling real truths.”

Share this with other fans of this outstanding artist!