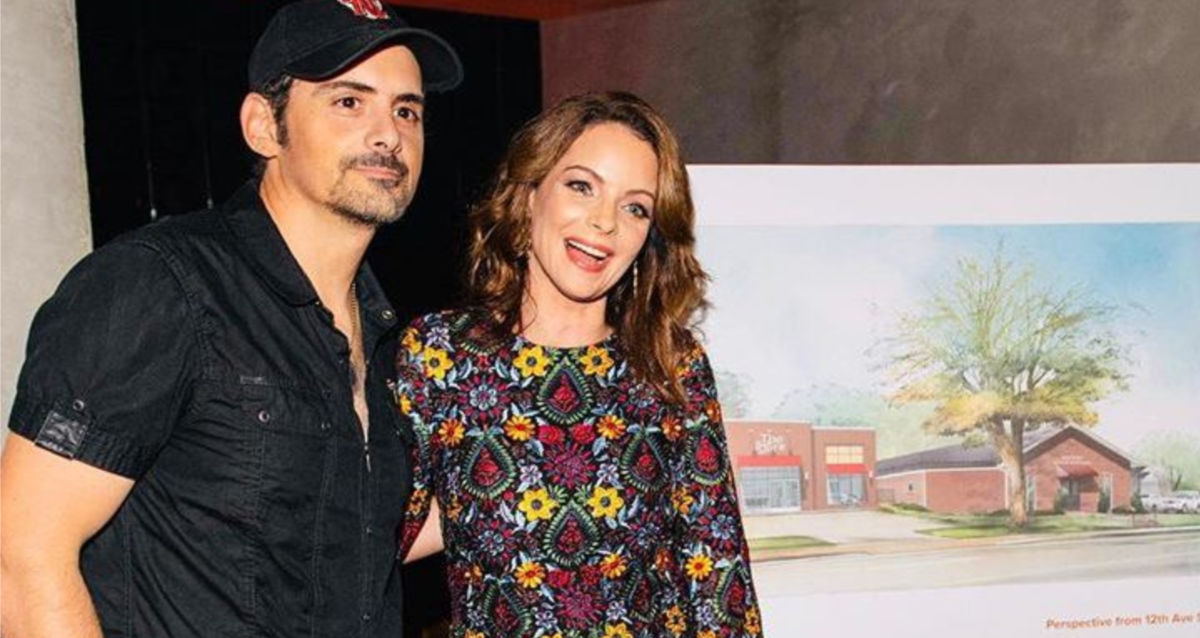 More cast announcements, including for the 'Jolene' episode, have been made regarding the 2019 Netflix series that will feature Dolly Parton’s music.

Back in June of this year it was announced that Netflix would be creating an eight-episode series dedicated to the stories behind classic Dolly Parton hits.

“As a songwriter, I have always enjoyed telling stories through my music,” Parton said in a statement. “We hope our show will inspire and entertain families and folks of all generations.”

As the debut comes closer, more announcements about cast members for the episodes are being released.

Something very exciting to hear is that none other than Brad Paisley’s wife, Kimberly Williams-Paisley, will star in the episode based on the Dolly Parton song “Jolene”.

“I’m so excited to be a part of this great cast. Can’t wait to bring this story to life!” Williams-Paisley wrote on Instagram.

A post shared by Kimberly Williams-Paisley (@kimberlywilliamspaisley) on Nov 5, 2018 at 3:02am PST

Williams-Paisley will play a wife and mother in the episode who finds her marriage threatened by the beautiful, free-spirited “Jolene” (played by Julianne Hough).

We can’t imagine anyone isn’t familiar with the song “Jolene”, however in case you aren’t, you can refresh yourself by the lyrics below:

If the episode stays true to the desperation in the song, it looks like Williams-Paisley will have a difficult and emotional performance to deliver as she plays the woman that is begging the other woman to not break up her family.

As for the actress that is playing “Jolene” in the show, she couldn’t be more excited to be a part of it.

“It is such an honor to be working on this project with @kimberlywilliamspaisley and Dallas, and of course the one and only @dollyparton herself. You are such an inspiration!
Miss Dolly wrote songs in the 60s and 70s that are still so relevant and meaningful today. With songs like Just Because I’m A Woman that she wrote about 40 years ago, she was and has been a strong, proud feminist… P.S. if you haven’t heard those lyrics, do yourself a favor and listen…Her stories have been told mostly through music, and most recently now through television. She is a true example of someone who has been in the industry her entire life and has always remained true to herself, expressing herself beautifully through her art.
It’s an honor to be a part of this new chapter of hers to tell her already told stories through song now through pictures, and especially to depict one of her most iconic characters.. Jolene!
Dolly, you are a true Artist, legend, Icon and Hero for so many… keep spreading your love, you are and always have been changing the world through your creativity and passion! I cannot wait to share this with all of you and bring Jolene to life!” Julianne Hough wrote on her Instagram.

Stay tuned for more details as we creep closer to the premiere of Dolly Parton’s Heartstrings in 2019!