Brad Paisley Will Mentor Blake Shelton’s Team on “The Voice” 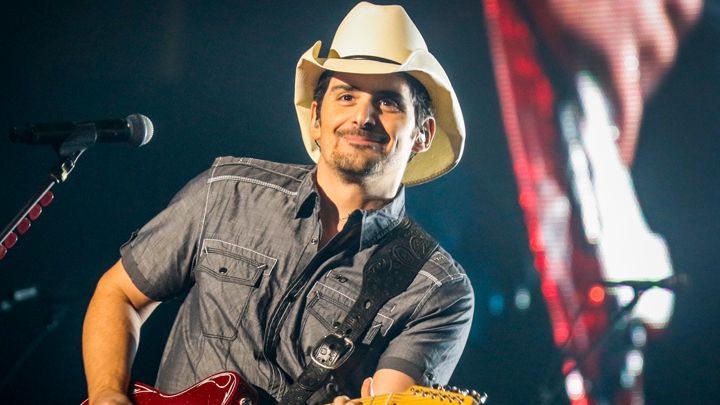 Blake Shelton will welcome friend Brad Paisley on "The Voice" during Season 9 of the TV singing competition.

The ninth season of the popular reality show The Voice promises to be a big hit with fans. Viewers will not only get one country music star with Blake Shelton, but now they will get Brad Paisley too!

The timing of it all could not be better for Shelton, who has been going through a rough patch lately with his pending divorce from Miranda Lambert.

“Brad was a good friend to Blake, and it was great for Blake to have him there — especially considering everything Blake is going through,” a source reveals to Us Weekly.

With double the country stardom, there very well could be another superstar in the making!

Paisley joins a long list of other music standouts who have mentored Shelton’s team over the years. They include Lambert, Cher, Meghan Trainor, and many others.

We are sure that Paisley is up for the task, he has proven himself multi-talented with comedic performances, awards show hosting, and cartoon making. Now, “mentor” will be added to his resume.

NBC’s The Voice returns to television on Sept. 21 at 8PM ET.