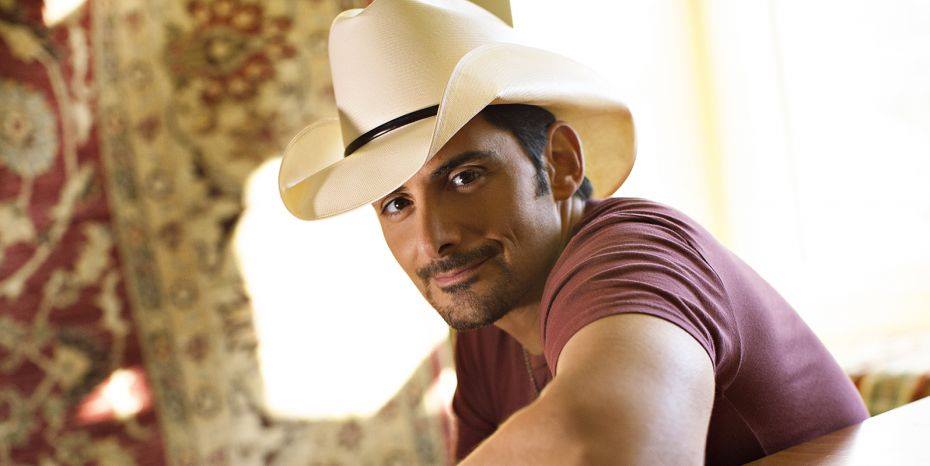 West Virginia native and country music superstar Brad Paisley teamed up with Kraft Cheese to launch his Country Nation World Tour! The party kicked off in Camden, NJ on May 16th and will blast through 40 cities in the United States and Canada! Brad Paisley‘s tour concludes May 30th in Salem, Virginia at the Blue Ridge Music Festival! Special guests include fellow stars Randy Houser, Charlie Worsham, Leah Turner, and Dee Jay Silver.

You can also check out a mouth-watering gallery of Brad’s favorite cheesy recipes! The Queso Burger looks like a sure winner, no wonder Brad is such a fan!

The popular country crooner has been incredibly busy between his recent gig on ABC’s Rising Star, an ongoing tour, and promoting his latest album, Moonshine in the Trunk!

Speaking of his tour, take a look at where Brad Paisley will be performing next! 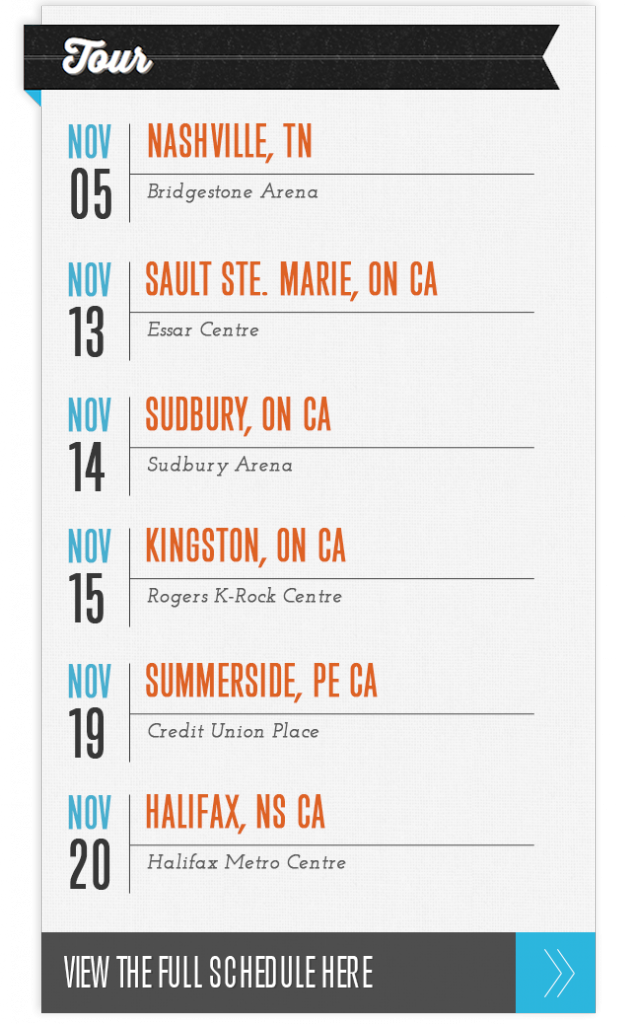