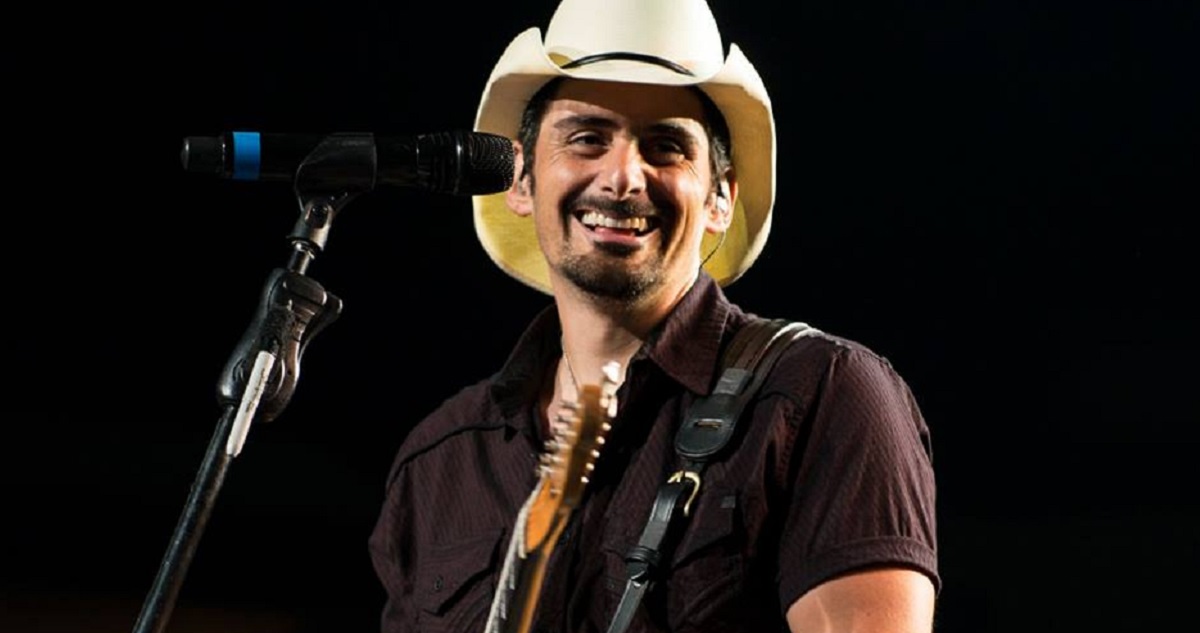 Watch the official music video and see the written lyrics below.

“The World” is a song written by Lee Thomas Miller and co-written with Kelley Lovelace and Brad Paisley.

[Chorus]
To the world
You may be just another girl
But to me
Baby, you are the world

To the waiter at the restaurant
You’re just another tip
To the guy at the ice cream shop
You’re just another dip
When you can’t get reservations
‘Cause you don’t have the clout
Or you didn’t get an invitation
‘Cause somebody left you out
That’s alright, that’s ok
When you don’t feel important honey
All I’ve got to say is

You think you’re one of millions but you’re one in a million to me
When you wonder if you matter, baby look into my eyes
And tell me, can’t you see you’re everything to me

Remember to share the Brad Paisley The World Video and Lyrics with other country music fans.