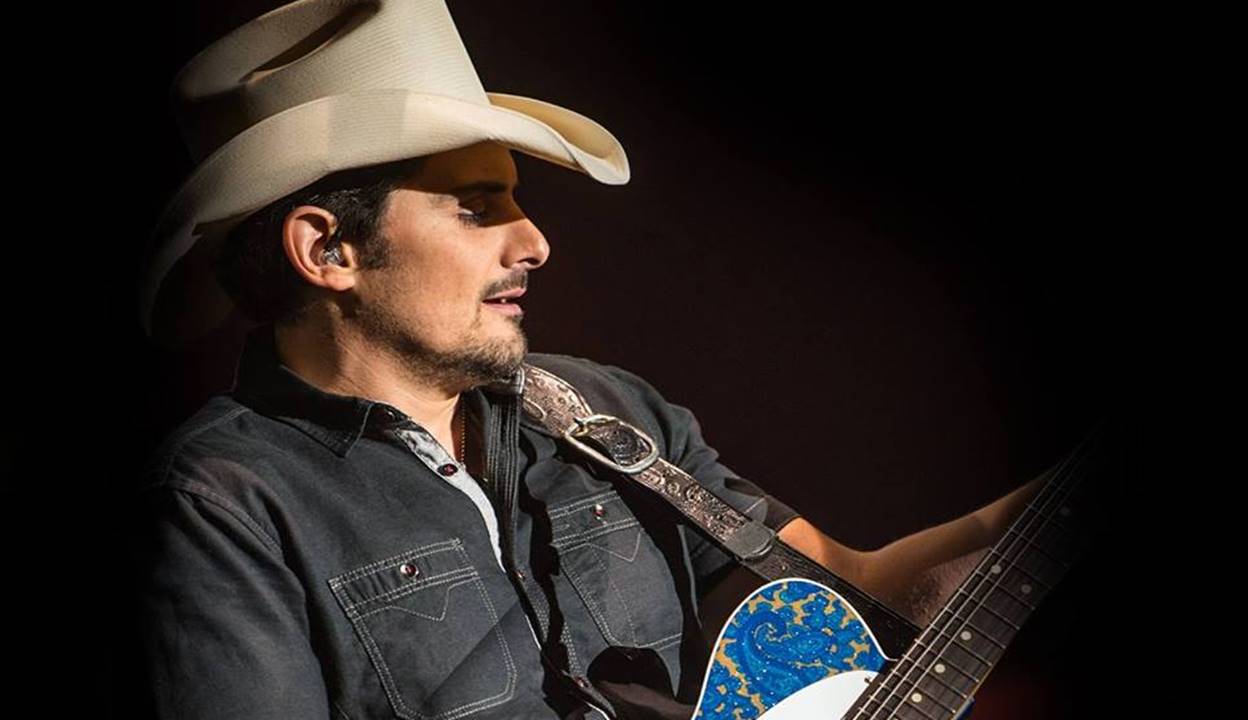 Brad Paisley's Country Music Hall of Fame and Museum feature will span from his roots in West Virginia to his current impact on the Nashville scene.

Glen Dale, West Virginia native Brad Paisley‘s Country Music Hall of Fame and Museum exhibit has been officially announced and will open November 18th and run through May 14, 2017. The installation will detail Paisley’s rise from a 13-year-old performer on WWVA’s Jamboree USA to one of America’s top country music talents.

The former ‘CMA Entertainer of the Year’ is one of the most awarded artists of his generation, with an impressive fourteen CMA awards and fourteen ACM awards. He has also hosted the annual CMA Awards ceremony with Carrie Underwood since 2008. Paisley has been a proud Grand Ole Opry member for 15 years and is known for collaborating with veteran country music artists, including Country Music Hall of Fame members Bill Anderson, Little Jimmy Dickens, George Jones, Buck Owens, and Dolly Parton.

“There are many who pick up a guitar at a young age with the hope of turning it into a career someday. There are few who stick with it and even fewer who go on to become an award-winning artist such as Brad Paisley,” said Museum CEO Kyle Young. “We’re thrilled to tell the story of this incredibly talented musician with our latest exhibition.”

The exhibition will include musical instruments, performance clothing, manuscripts, awards, photographs, childhood mementos (including early examples of Paisley’s talent for drawings and illustrations), and other items that shed light on Paisley’s life and career. Artifacts will celebrate Paisley’s reputation as an inspired guitarist, who blends technical mastery with whimsical imagination.

Share this big news with other Brad Paisley fans!