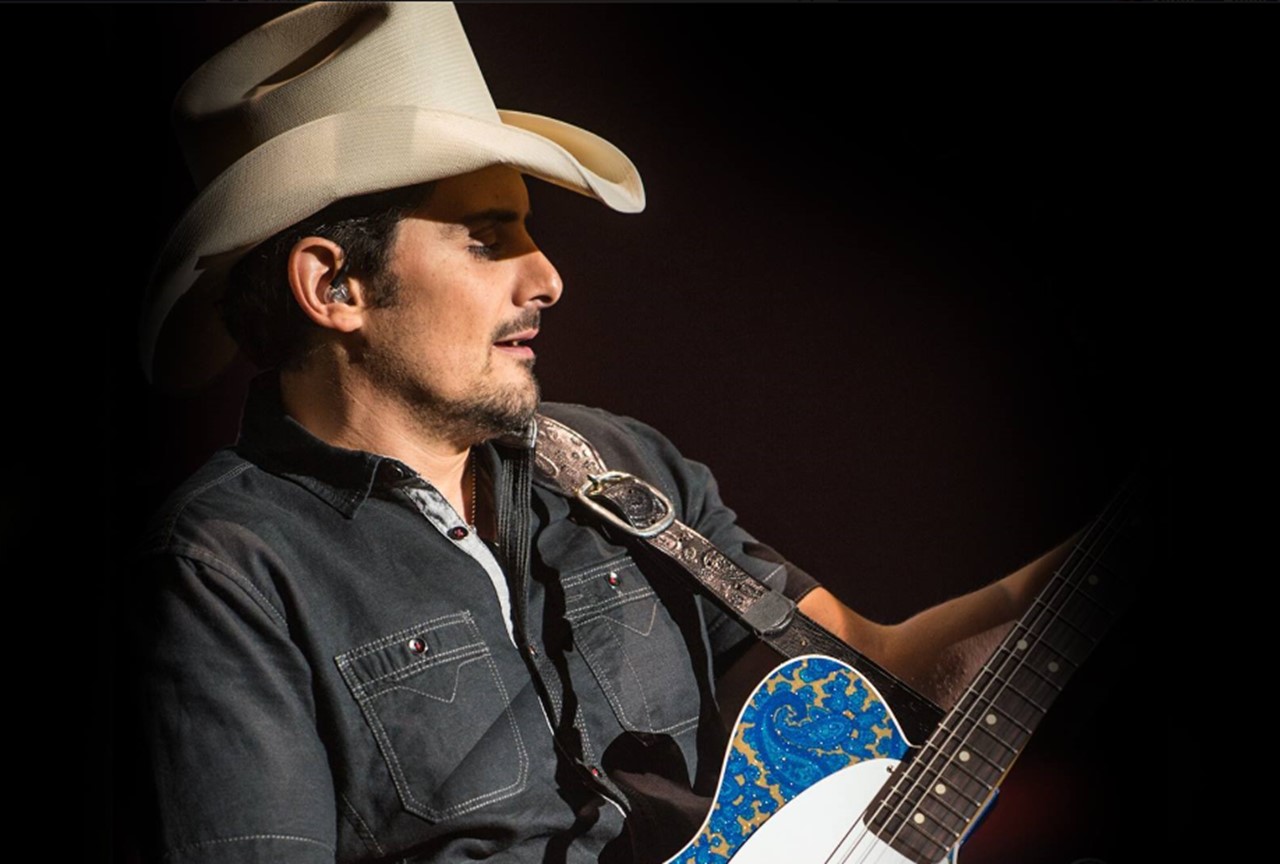 On Thursday, March 16th, country music star Brad Paisley revealed his brand new Nationwide commercial through his Instagram. The West Virginia native is no stranger to singing for the large insurance company. Last summer, Paisley starred in a Nationwide commercial which ran during the Summer Olympics.

In the new ad, Paisley sings about two happy couples attempting to save money. As usual, the Nationwide advertisement concludes with Paisley singing the catchy jingle, “Nationwide is on your side.”

Check it out below!

New album coming soon! In the meantime, check out my latest song with @nationwide. Sure to be a big hit.

Besides starring in advertisements, the star’s new album Love and War is set for release on April 21st. The 16-track record will feature several music icons such as Mick Jagger, Johnny Cash, and John Fogerty. The track listing is shown below.

Be sure to share this fun news with other Brad Paisley fans!