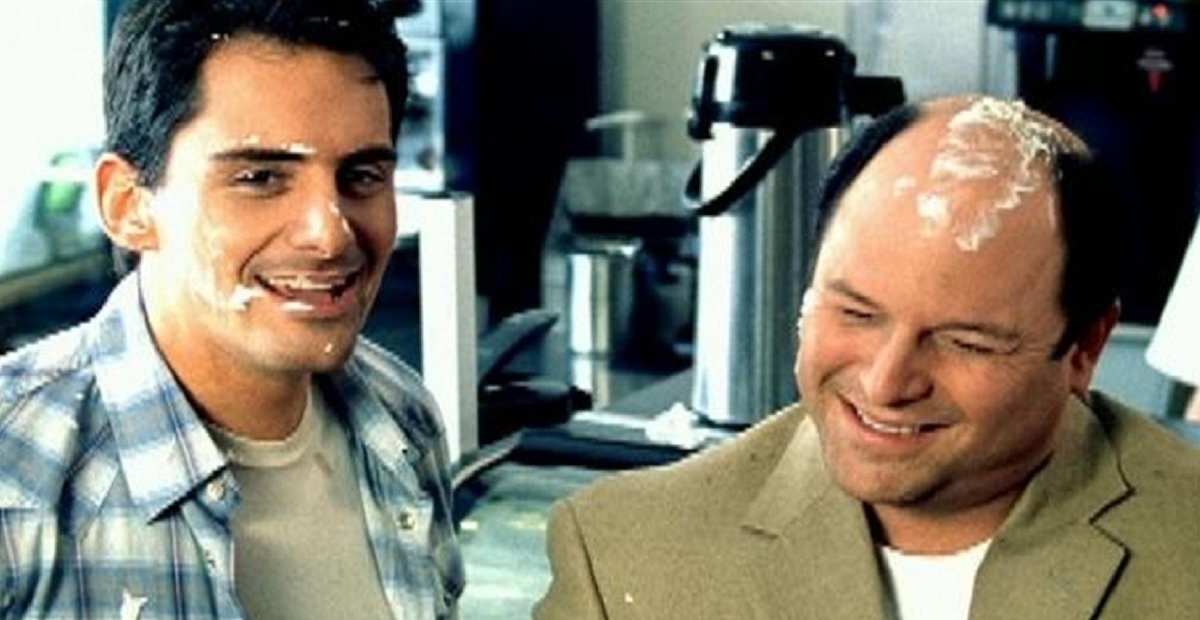 The Brad Paisley Celebrity song was released in 2003 as a single from his album “Mud on the Tires”.   This song takes a humorous look at show business and the various issues that entertainers encounter and pokes fun at fame from Reality TV shows.   The song and music video pokes fun at the popular American Idol TV series.  Brad Paisley took a comical aim at the series with this song that takes a shot at the excesses of being in the public eye. William Shatner parodies the Simon Cowell role, with appearances from Jason Alexander, Jim Belushi, Little Jimmy Dickens, and Bachelor star Trista Rehn.

Watch the music video and check out the lyrics to this tune below.

Celebrity was written by Brad Paisley.

Someday I’m gonna be famous, do I have talent, well no
These days you don’t really need it thanks to reality shows
Can’t wait to date a supermodel, can’t wait to sue my dad
Can’t wait to wreck a Ferrari on my way to rehab

I’ll get to cry to Barbara Walters when things don’t go my way
And I’ll get community service no matter which law I break
I’ll make the supermarket tabloids, they’ll write some awful stuff
But the more they run my name down the more my price goes up

[Bridge]
So let’s hitch up the wagons and head out west
To the land of the fun and the sun
We’ll be real world bachelor jackass millionaires
Hey hey, Hollywood, here we come

Remember to “share” the Brad Paisley Celebrity song with other Country Music fans.