Nashville-Based Bowen Drops Debut Single “All I Ever Do” 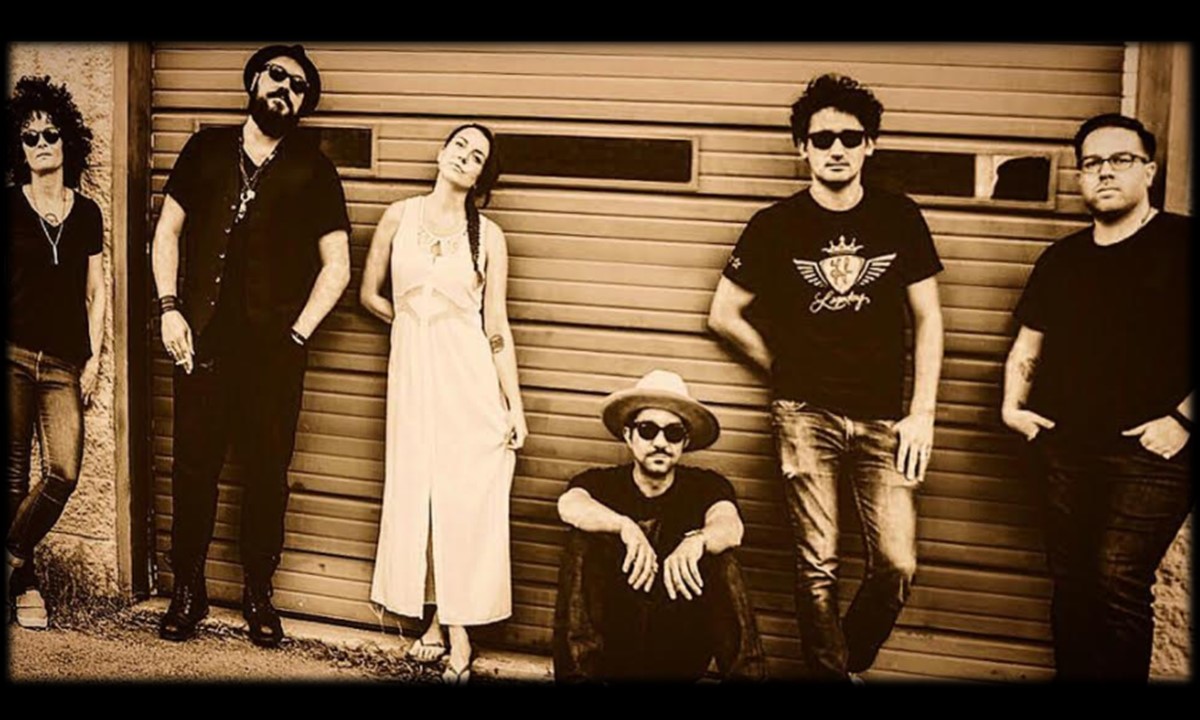 Bowen may be a recently formed group, but it's comprised of some impressive music industry veterans. Check out their debut single "All I Ever Do" here!

Most new artists face a challenge: finding their sound. Though the Nashville-based band Bowen may be newly minted, their challenge was of a different nature. Bowen’s members (Will Bowen, Johnny Black, Chad Crawford, Chris Rafetto, Amie Miriello, and Megan Jane) are industry veterans whose accolades include touring with John Mayer, Dave Matthews, and Maroon 5; signing major record deals as artists; and writing and producing for household names.

For the six, returning to the stage spotlight wasn’t on their minds; at least, not until they heard final recordings. Their challenge, then, was trying to fight the urge to be a part of it, an urge they fortunately yielded to. The bombastic, high-energy Coldplay-meets-Jackson-Browne sound is as compelling to listeners as to Bowen, who’s debut single “All I Ever Do” is available now.

Also enjoy Will Bowen taking “All I Ever Do” acoustic in the exclusive video below!

Share this with others who would appreciate this group!