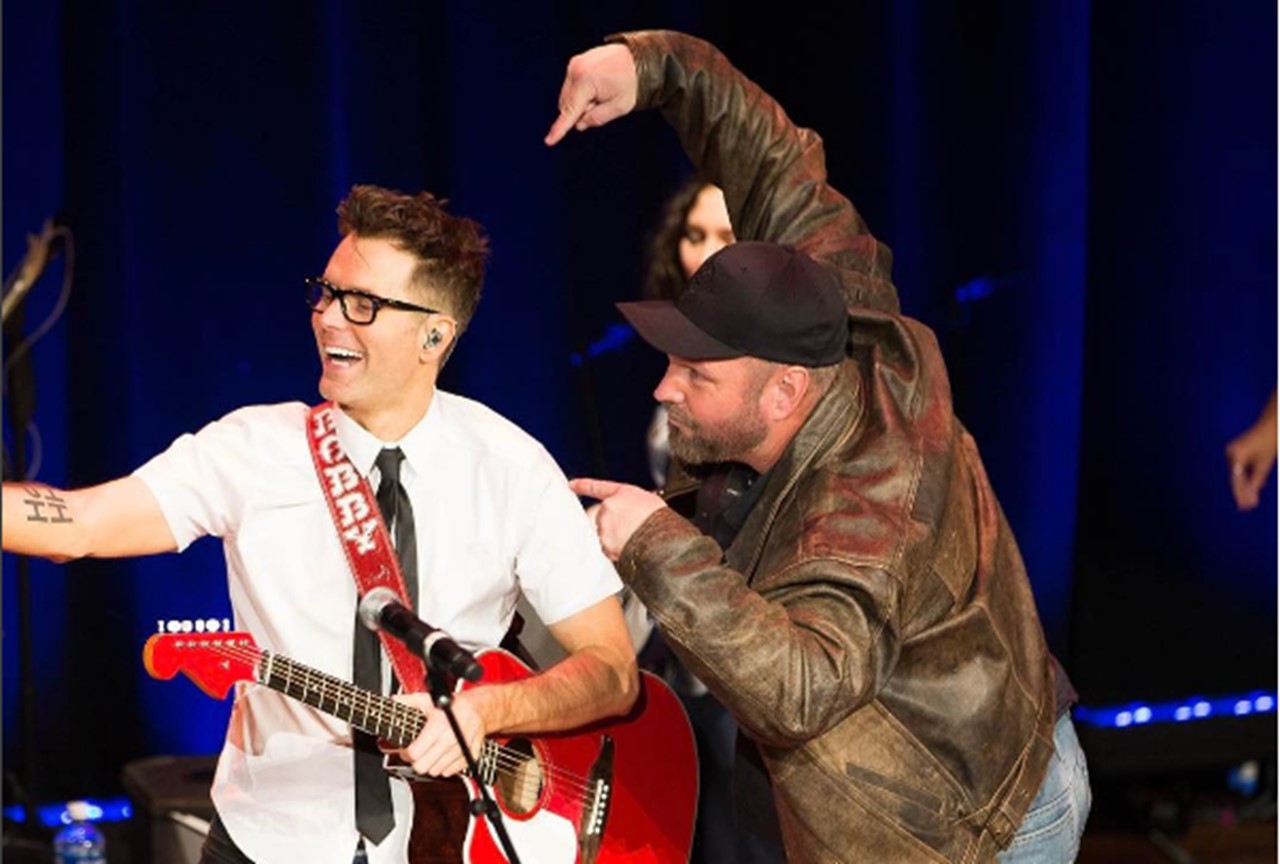 File this under "amazing," Bobby Bones and a bunch of country artists raised a ton of money for St. Jude Children’s Research Hospital during the 2017 Million Dollar Show. More here!

Enjoy some of the night’s major highlights below!

With @thomasrhettakins . Playing a little ditty … (📸A stacks)

Garth Brooks, Craig Campbell, and Bobby Bones Jam Out Together

Playing guitar for Garth. Craig Campbell in the background on the keys. @craigcampbelltv

A Video Montage of the Incredible Night

Garth Brooks had the honor of presenting Bobby Bones a check for a whopping $2 million for St. Jude Children’s Research Hospital. Bones and Brooks ended the event with a rendition of the timeless country hit “Friends In Low Places.”

According to The Tennessean, Bobby Bones has raised about $3.8 million for St. Jude Children’s Research Hospital over the span of three years and last night added an astounding $2 million more to that figure.

Some pics are > than others . @stjude

Share this heartwarming update with other country music fans!