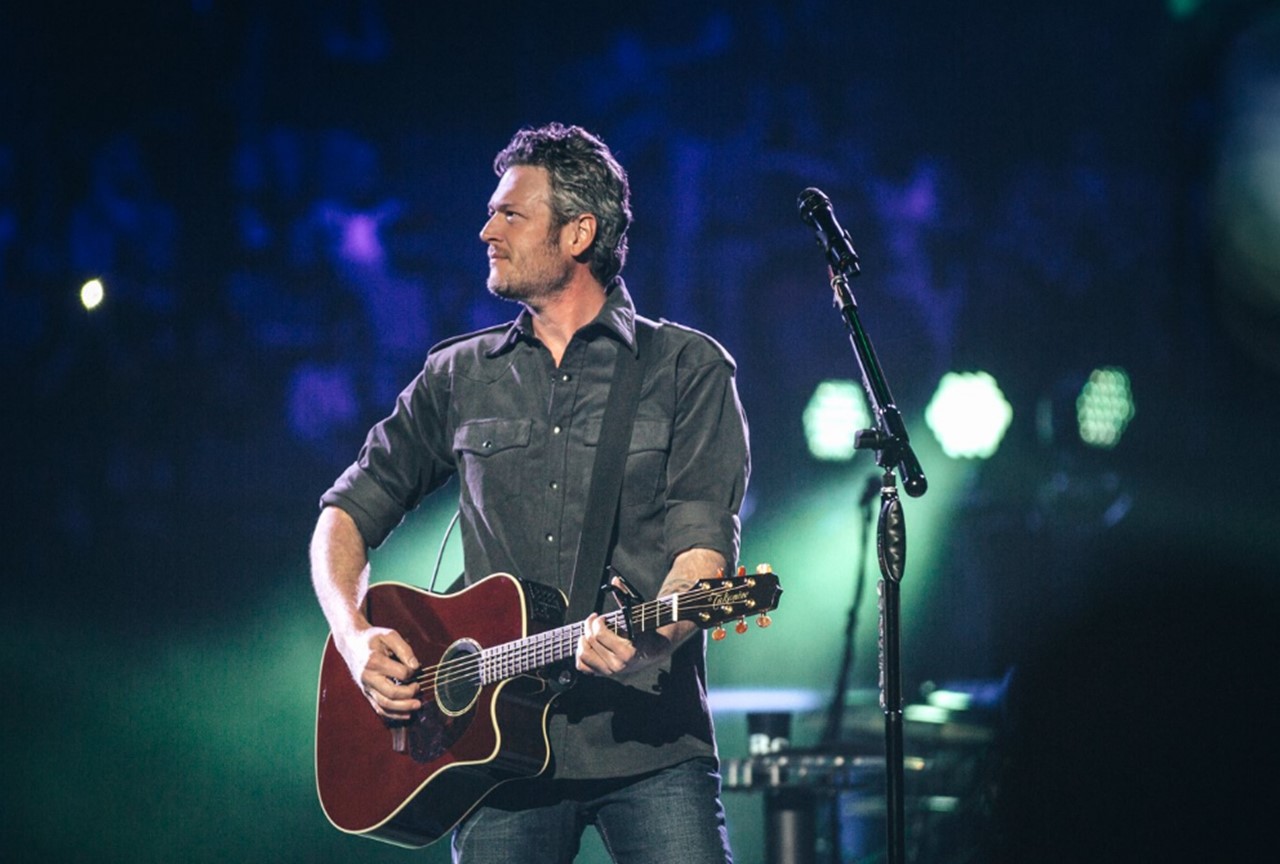 Country star Blake Shelton's 2017 has opened with a strong showing on the charts with "A Guy With A Girl!" The momentum will certainly carry him into his fast-approaching tour.

Country music superstar Blake Shelton’s 2017 is on fire! The Oklahoman’s 23rd No. 1 single “A Guy With A Girl” holds tight at the top of the Billboard Country Airplay chart for its third consecutive week and Country Aircheck for its second.

Shelton last held a multi-week reign on the charts with “Sangria” in July 2015. His most recent smash hit comes from the Gold-certified If I’m Honest, the best-selling country album released in 2016 and recent winner of the People’s Choice Award for ‘Favorite Album.’

“I could not be happier that we’re celebrating this song at No. 1 for another week,” stated Shelton. “The success of this song and this album is because of the fans and people who love country music. Thanks to all y’all.”

Watch Blake Shelton perform “Guy with a Girl” on Jimmy Kimmel Live below!

This month, the star begins his “Doing It To Country Songs” tour in Bakersfield, CA on February 16th. Joining him on the road are The Voice season 11 winner Sundance Head and season 2 contestant RaeLynn.

Share this great news with other Blake Shelton fans!