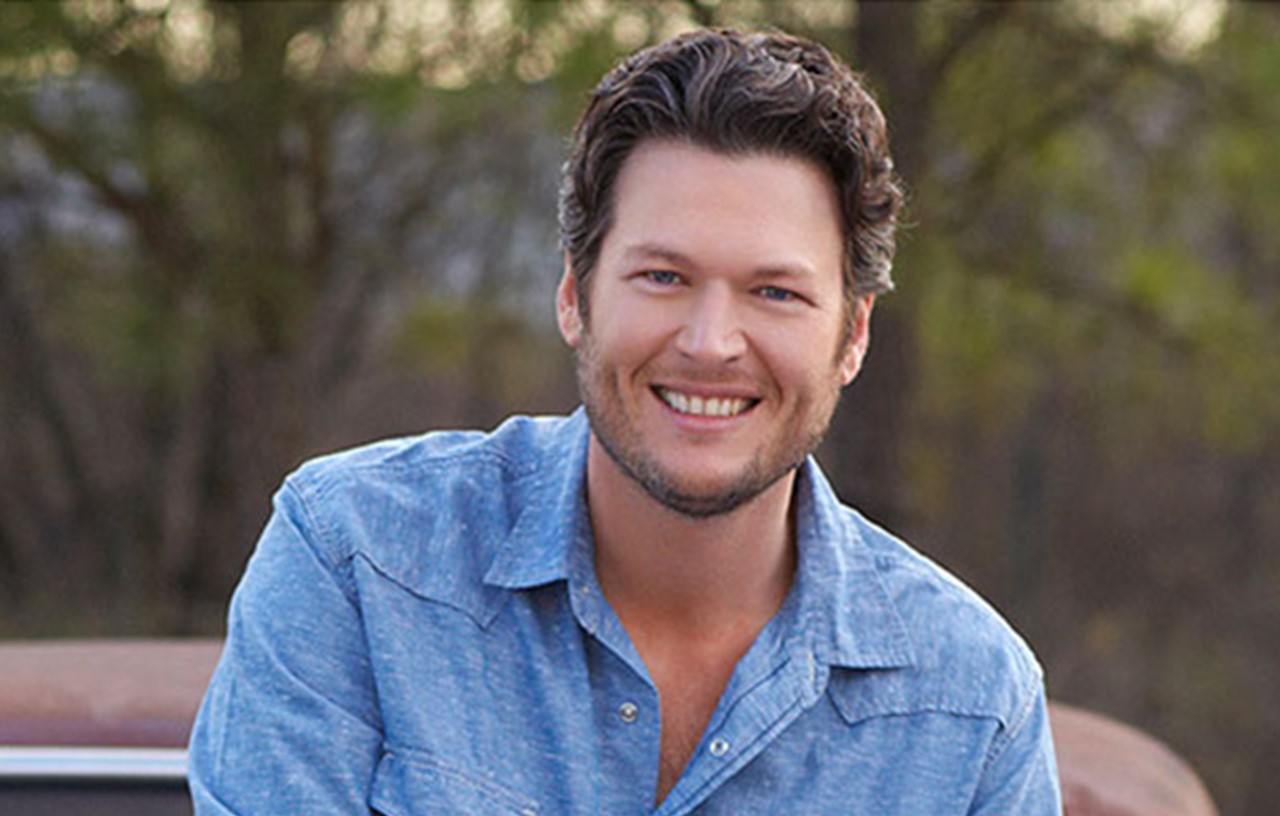 Blake Shelton may not have children of his own, but that doesn’t mean he isn’t discovering some paternal instincts due to his girlfriend Gwen Stefani’s sons.

“Sexiest Man Alive” Blake Shelton is getting to try out his dad skills with his girlfriend, Gwen Stefani, and her three sons from her previous marriage to rocker Gavin Rosdale. The three boys are “so damn funny” according to Shelton and he loves getting to spend time with them.

Kingston, 11, Zuma, 9, and Apollo, 3 seem to like being around Shelton as well, which is great because Shelton and Stefani are going stronger than ever!

Shelton does admit that sometimes the boys can be a bit much to handle, as with most children.

“There’s days where you go, ‘Oh my God, when does school start?’” Shelton joked.

“An hour later you’re going, ‘God, I can’t wait ’til they get home,’” said Shelton. “They’re so damn funny. It’s just my first time being around it, and it’s easy to fall in love with those kids. They’re pretty special.”

“For a long time, it was awkward trying to figure out what my place is and in their mind too. The best part for me, selfishly, is discovering a part of myself that I guess I never really knew was in there. It’s definitely an instinct that kind of kicks in” Shelton continued in the interview with PEOPLE.

Shelton’s new album Texoma Shore hit No. 1 on the Billboard Top Country Albums chart this week (Nov. 16) and he is still reveling in the crowning of “Sexiest Man Alive” in 2017 by PEOPLE magazine. Safe to say Shelton is having a pretty great year!

Through all the fame and attention, Shelton still makes it a top priority to put his girlfriend Gwen Stefani on a “pedestal”, which is pretty amazing.

“I try to be a gentleman as much as I can. I think the thing that she needs most in her life is to be put on a pedestal,” Shelton told PEOPLE. “Every day that I’m around her, that’s what my goal is.”

Of course Stefani feels the same way about her lovely boyfriend, which is why their relationship has blossomed over the past two years.

Check out the happy couple in a 2016 performance on The Voice below!