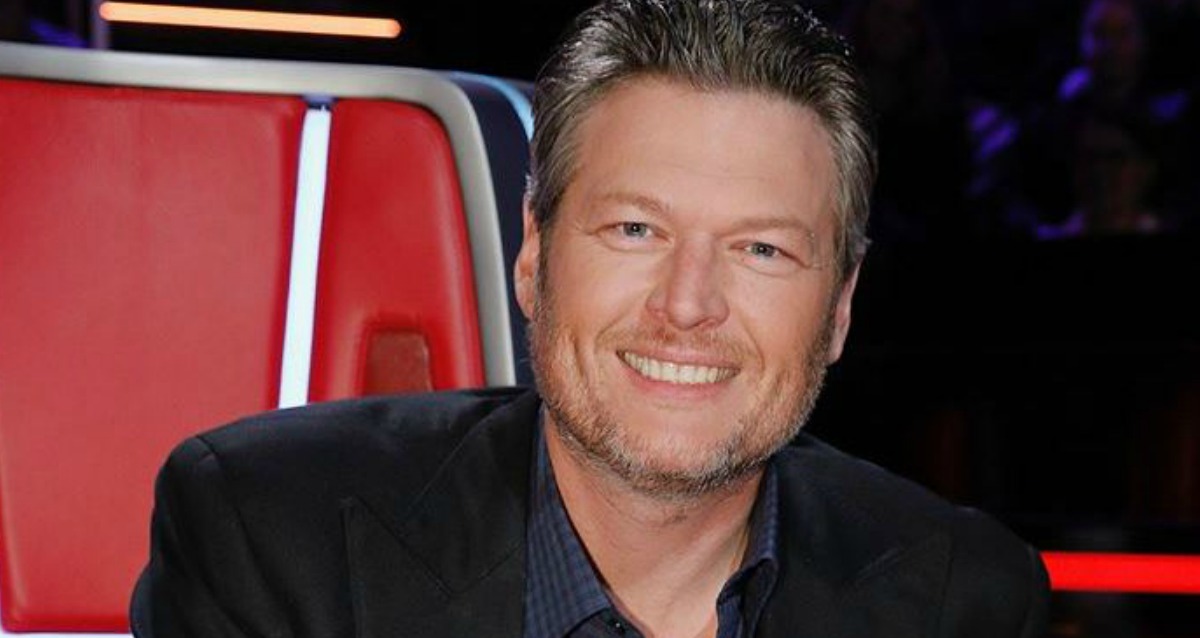 Blake Shelton’s latest album is named after the lake he grew up visiting with his family, read more on the memories he recalls.

We can all recall the childhood experiences that meant the most to us, but not all of us can claim to come full circle back to those lovely times. Blake Shelton has done that exact thing with his latest album Texoma Shore.

If you’ve bought presale tickets to the Country Music Freaks Tour, make sure you redeem your digital copy of #TexomaShore that comes with your ticket!

Lake Texoma is a place that played a pivotal role in Shelton’s childhood and he ended up building his current home on its shores.

“I literally recorded this album on its shore so it’s full circle for me to take the love of this place and my love of country music,” Shelton said in a statement.

The album already has a number one song, “I’ll Name The Dogs”, with two other singles doing very good at country radio. It’s clear to see the passion Shelton feels for the Texoma Shore translates into the music he makes there.

Well just when I think things couldn’t get better “I’ll Name The Dogs” has become a #1 song at radio this week!!!!! Thank you all for continuing to support my music.. And thank you country radio for giving me a shot..

“I’m from Ada, Oklahoma—I moved to Nashville in 1994, and I was [there] for about 12 years. I just decided I wanted to go back home in 2006, and I did. I moved back to southern Oklahoma, and it took a while, but I finally built a home down there right on Lake Texoma. When I did, I put a studio down there—this has been a couple of years ago—with the intention of someday using this studio to make music here at my home. I finally got the opportunity with this 11th album” Shelton explained.

Headed back toward Lake Texoma this weekend.. thanks to y'all who've preordered #TexomaShore!!

His love affair with the waters of Texoma lake started when he was a very small child, one of his first memories wasn’t a very peaceful one though.

“As a kid growing up, we used to call it just ‘going to the lake,’” Shelton said.

“There’s an area down there called Cumberland Cove and Catfish Bay. That’s where Dad would keep his boat. That’s where we always went—any kind of [holiday] like Fourth of July, Labor Day weekend, Memorial Day weekend. We had a crappy houseboat when I was a little kid, I mean like maybe 3 years old, 4 years old. I have a memory of my mom carrying me into the houseboat for the first time that year, and it was full of bugs and things—you know, packed full of bugs and stuff. My [first] memory is my mom screaming at all the bugs. Isn’t that nice and peaceful?”

Peaceful or not, the location would endear itself to the future songwriter and see him come back as a man to write down his version of life in the form of his album Texoma Shore.

Check out the full album on Spotify below!