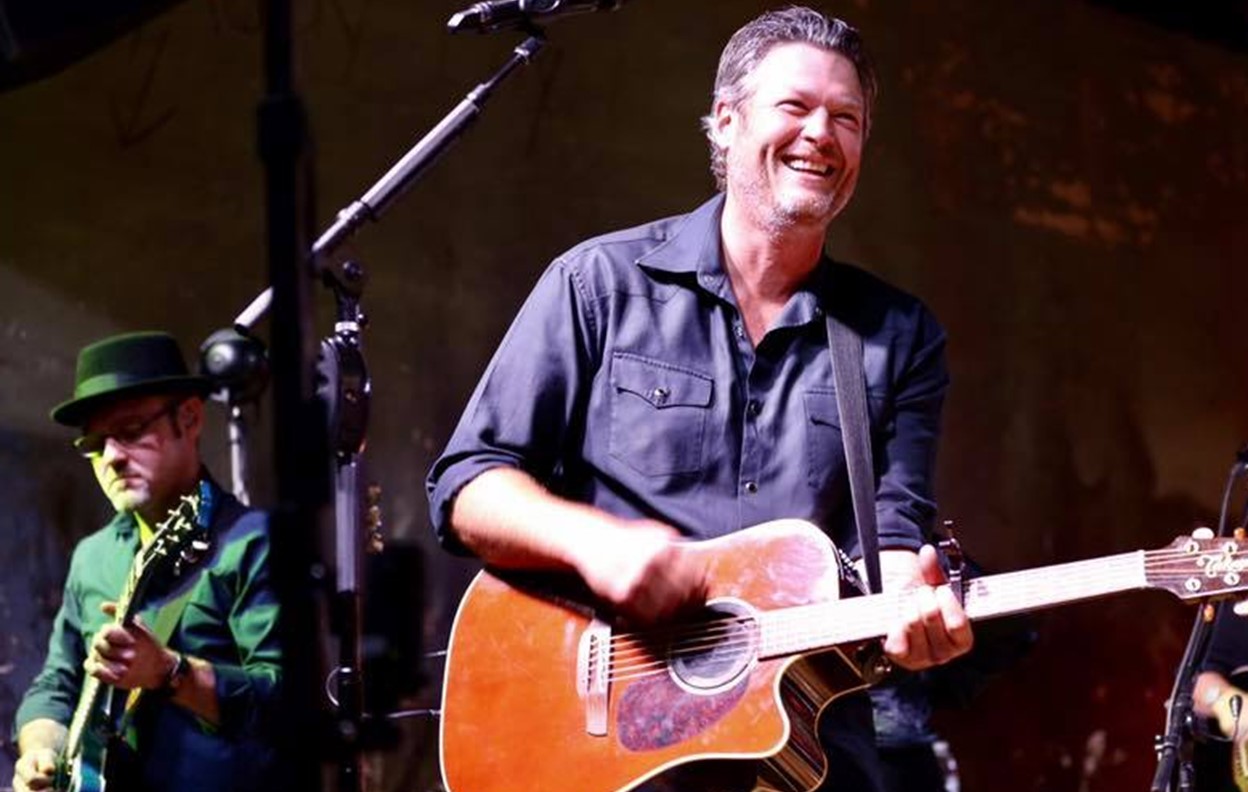 Fans of country music artist Blake Shelton are baffled by one of the star's most recent tweets in which retirement is mentioned. More here!

Does country music star Blake Shelton have retirement on his mind right now? Check out this tweet…

As can be expected, the Oklahoman’s wording has many scratching their heads. Is he really thinking about retirement in the near future or is he simply stating that he’ll catch up with his friend in person soon?

This isn’t the first time Shelton has mentioned the possibility of putting the brakes on his country music career. In May 2017, the star confessed to Entertainment Tonight that he thought his Texoma Shore album might be his last. He said the exact same thing about his 2016 If I’m Honest album as well.

It’s hard to tell with Mr. Shelton sometimes— he’s at the top of his game and recently opted to extend his long-running partnership with his Warner Bros. / Warner Music Nashville record label.

“I remember my first trip to Nashville in 1994,” shared Shelton in a statement. “I drove down Music Row and don’t know why, but when I passed the Warner Bros. building I said, ‘That’s the label I want to be on!’ Now, all these years later, I’m proud to have spent my entire recording career with such a great company. I look forward to more incredible years with my Warner family.”

Obviously the relationship Blake Shelton and Warner Music Nashville have built over the last seventeen years has been fruitful for both parties. Most recently, Texoma Shore enjoyed a No. 1 debut and his single “I’ll Name the Dogs” notched his 25th career chart-topper.

It will be interesting to see how the next few years play out for the country entertainer. One thing’s for sure, Blake will kick off his Country Music Freaks Tour next month alongside Brett Eldredge, Carly Pearce, and special guest Trace Adkins.

Share this update with other fans of the Oklahoman!