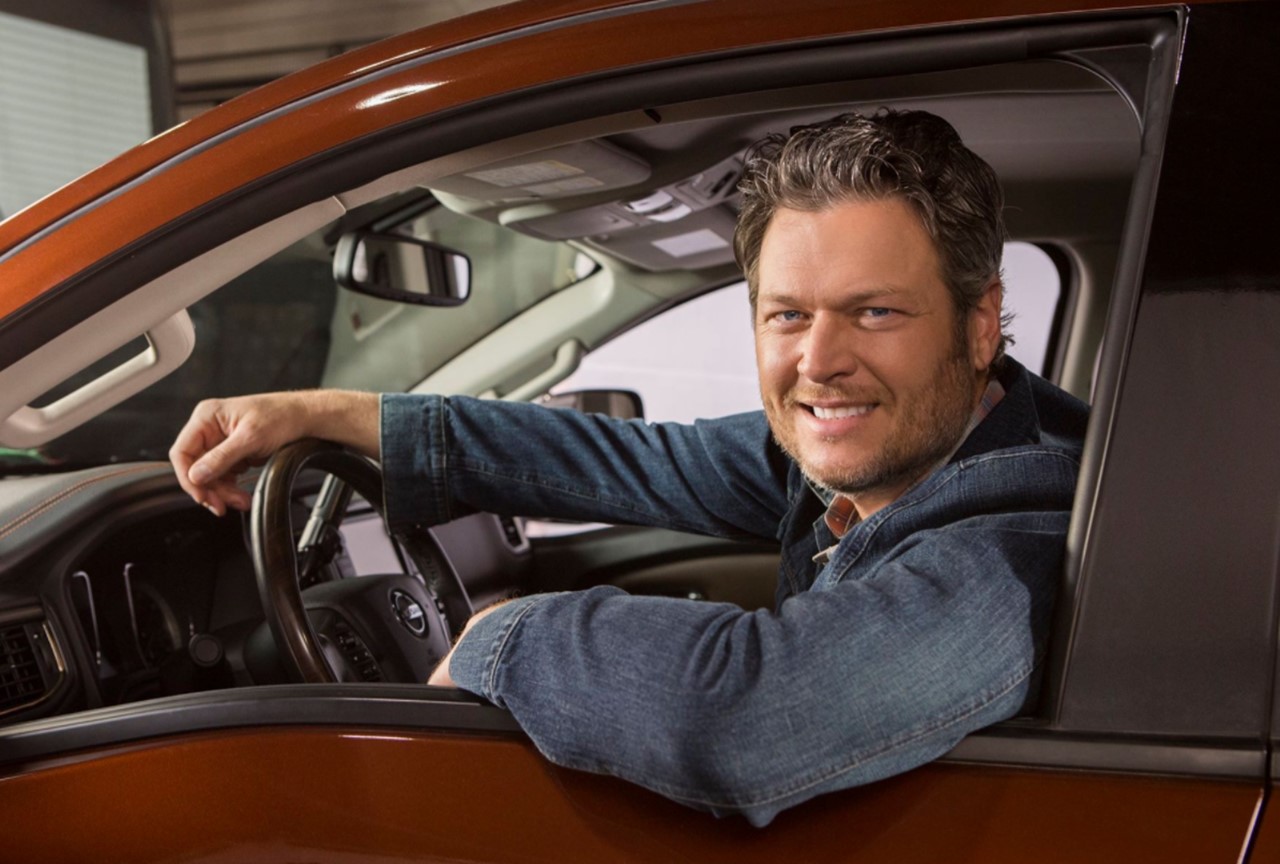 For the third year in a row, country music hit-maker Blake Shelton is once again providing the NASCAR season’s theme song. Enjoy the clip featuring an updated version of the Oklahoman’s tune “Bringing Back the Sunshine” especially reworked to suit NASCAR below!

The opening video will air for the first time on television ahead of the Coke Zero 400 at Daytona International Speedway on Saturday, July 1st at 7PM ET on NBC. Besides the energetic country music star, the introductory clip also features some of the stars of the NASCAR circuit— Dale Earnhardt Jr., Jimmie Johnson, Danica Patrick, Kevin Harvick, Kyle Busch and Joey Logano making appearances in the video.

Each week throughout the rest of the 2017 NASCAR season, NBC Sports will refresh the content of the video with updated on-track highlights, new shots of that week’s host venue, and additional unseen footage.

“I am a true NASCAR fan, and love being around the sport, spending time with the drivers, so this is a lot of fun for me,” Shelton shared about the unique honor in 2016.

The country artist is certainly no stranger to the camera and will return to NBC’s ‘The Voice’ as a coach on September 25th. Season 13 of the reality singing competition will tout two female hosts with the return of Miley Cyrus and debut of ‘American Idol’ alum Jennifer Hudson.

Be sure to share this latest production with other fans of Shelton and NASCAR!