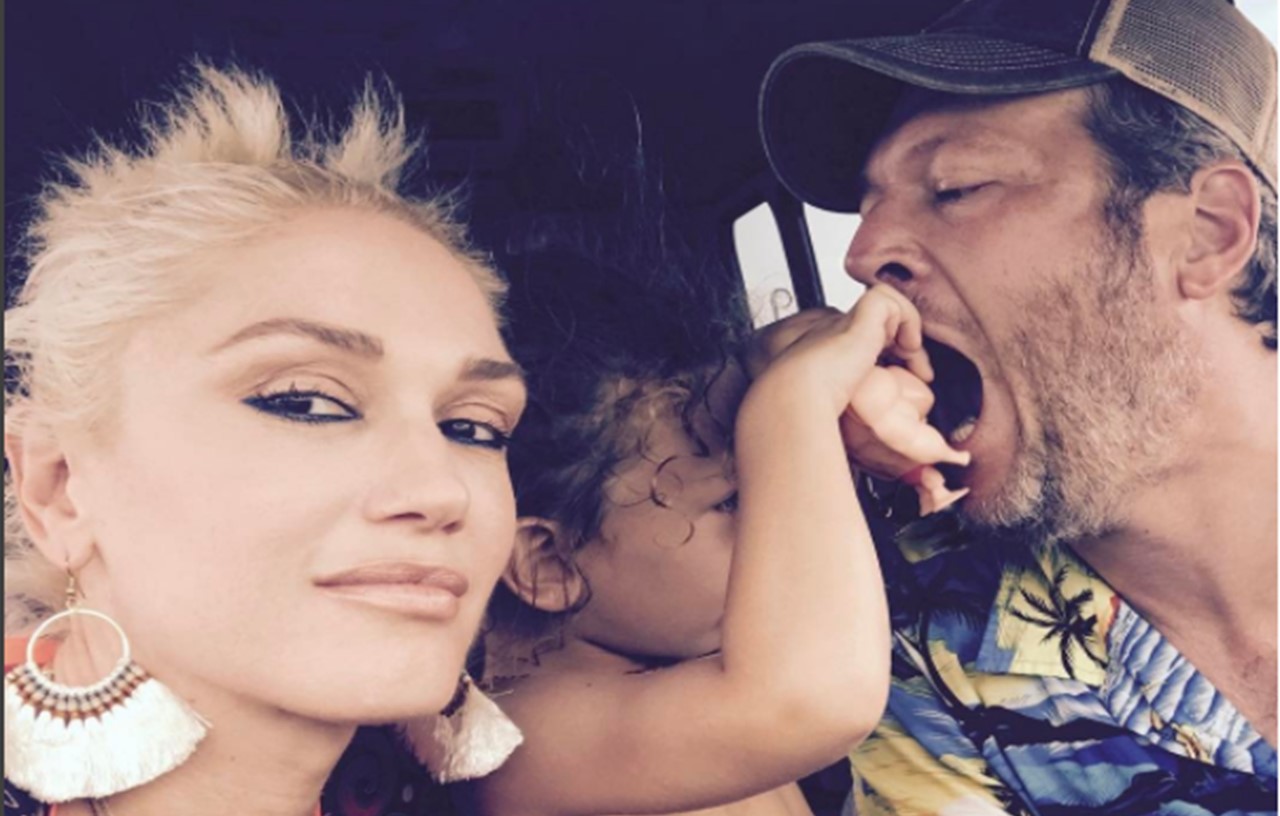 Recently Blake Shelton joined Gwen Stefani and her sons for a little vacation getaway. Check out how they spent their quality time here...

In July 2015, the country music world was devastated to hear the news that Blake Shelton and Miranda Lambert announced their divorce. On the bright side, that was not Shelton’s last chance to be with a beautiful and talented musician. Just a few months later, Blake Shelton revealed that he had begun dating American singer-songwriter Gwen Stefani.

Although the happy couple have been dating for over a year and a half, they have no plans to tie the knot anytime soon. However, Blake Shelton has stepped up as a male role model and absolutely adores his girlfriend’s three children. In fact, Shelton, Stefani and her three sons (Kingston, Zuma, and Apollo) all recently enjoyed a trip down to a lake house to escape the stress of the real world and bond together. Luckily, Gwen Stefani filmed some of the fun on Snapchat. Within a few hours, some of Gwen’s biggest fans posted an Instagram video using footage from her Snapchat videos.

Everything seems to be falling perfectly into Mr. Shelton’s lap. Between his charming good looks and his beautiful girlfriend, what more could he ask for? Oh wait, there is more. Forbes magazine recently revealed the “God Gave Me You” singer places in the top ten for highest paid country stars. Success seems to be chasing Blake Shelton. But where can you see the star performing next?

The bad news is he only has five more shows remaining on his current tour. On the other hand, the few shows he has left are spread out throughout North America starting in Greenville, North Carolina. Take a peek at his final show schedule for 2017…

Do not miss you chance to see Blake Shelton perform live! Go check out his official website to purchase tickets and find more information.

Be sure to share this update with other Blake Shelton fans!