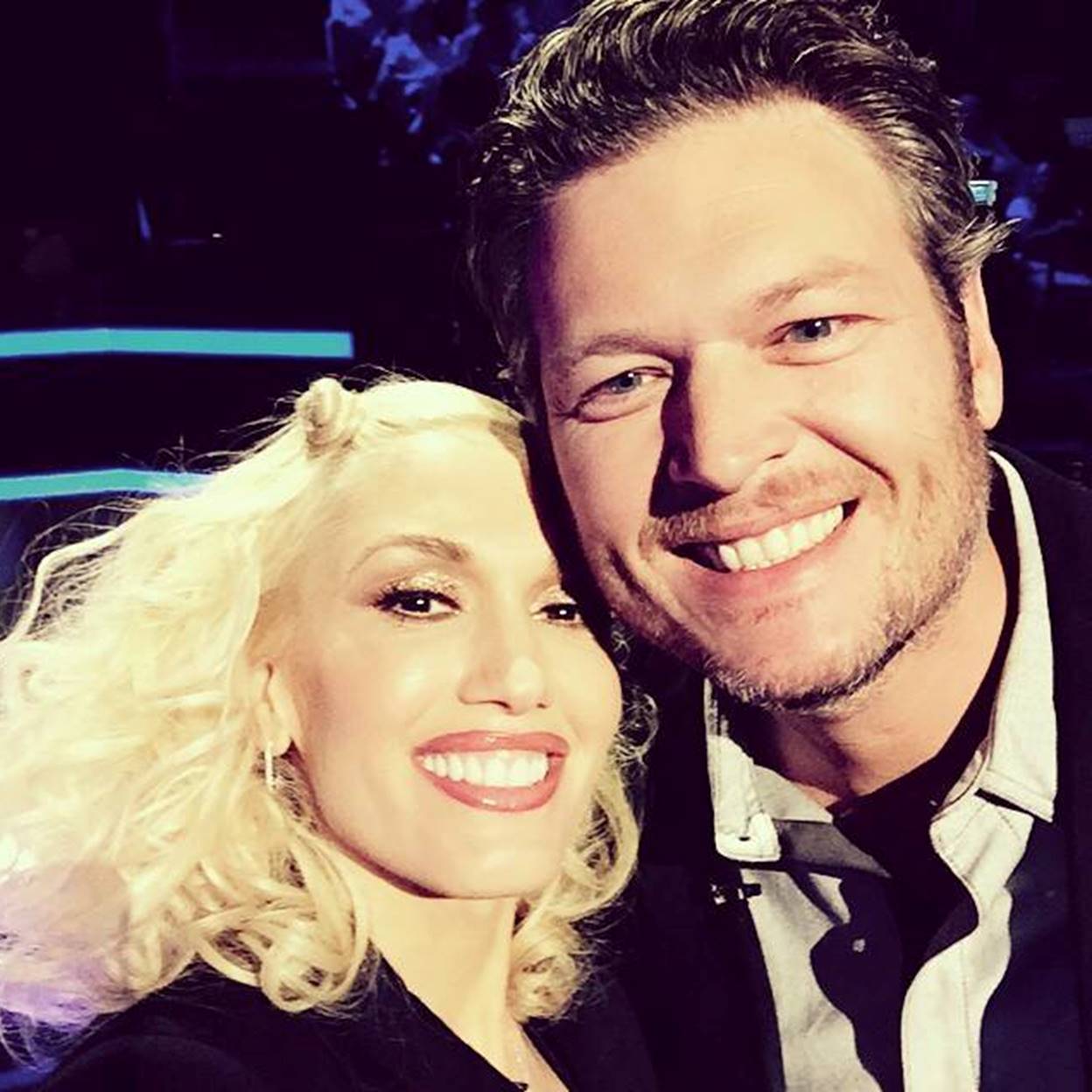 Blake Shelton and Gwen Stefani are prepping to hit the stage together...

As revealed on Twitter back in April by Gwen Stefani herself, Blake Shelton and Gwen Stefani have collaborated on a song titled “Go Ahead And Break My Heart” for Shelton’s new album, If I’m Honest, which drops May 20th. Shelton just took his own turn revealing an exciting tidbit related to the duet— the couple will be performing the track on The Voice this Monday, May 9th!

While attending the Radio Disney Music Awards over the weekend, Stefani chatted with E! News about penning the tune with her new love, “I am excited because I never in my wildest dreams thought I would write a song with that guy,” she quipped. “He’s so talented. He’s an amazing writer. Every time I collaborate with anyone I feel like it’s the best thing I’ve ever done. Whenever I collaborate, it lifts me.”

The eclectic rocker has collaborated with Moby, Eve, Pharrell Williams, Bush, and Eminem in the past— but this is her first venture into the country genre. We can’t wait to see this couple’s chemistry hit the stage!