Blake Shelton Reveals What He Loves About Gwen Stefani 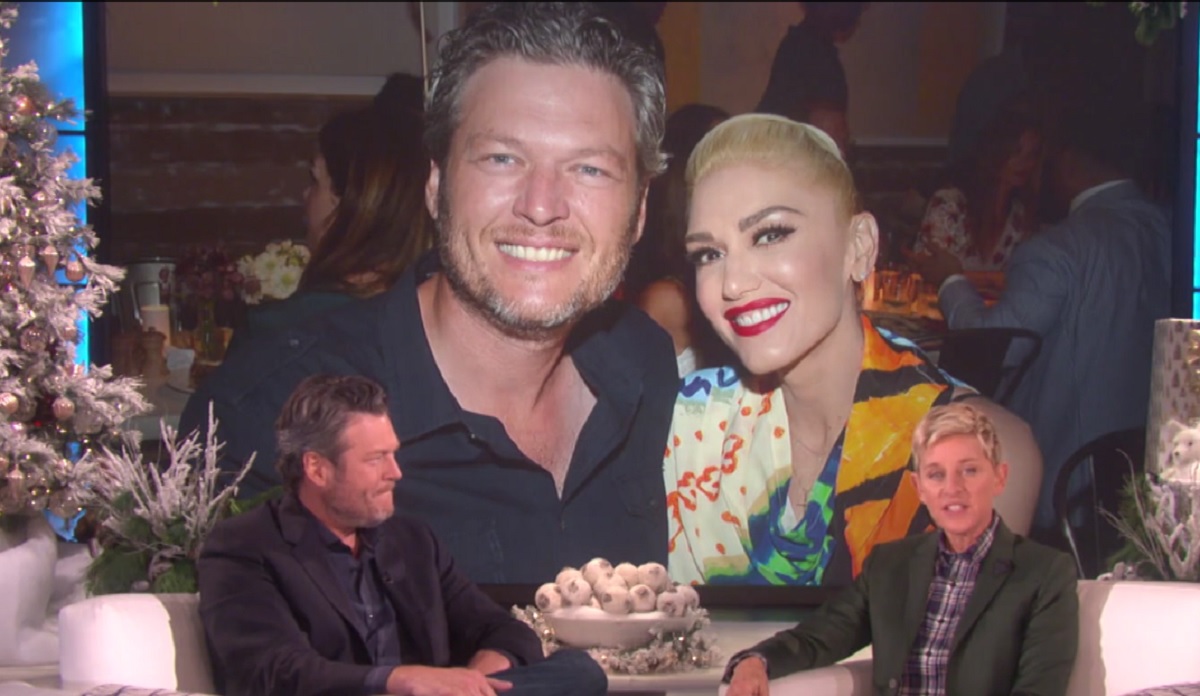 While on 'The Ellen DeGeneres Show,' country star Blake Shelton gushed over girlfriend Gwen Stefani. Hear what he had to say about his lady love, here!

“I love talking about Gwen,” Blake responded as Ellen brought up the star’s girlfriend. “Are you kidding me?”

The popular TV host admitted that many were surprised by the pairing, but after they both went through divorces, the relationship made more sense. “You were going through something at the same time and it brought y’all together. You are just an adorable couple. Whenever I see y’all together, I mean—you’re just both crazy about each other, and I’m happy for both of you.”

“It’s been just an eye-opener to be with someone like her,” Blake sincerely expressed. “Believe it or not, I mean, you think Gwen Stefani and No Doubt and she is literally maybe the most normal person that I’ve ever met in my life. It’s been good for me to be with somebody that’s so grounded and just a good human being with a great heart.”

Enjoy the interview highlights and a look at their relationship below!

Gwen also appeared on the Tonight Show and talked about Blake Shelton’s newfound sushi fame and her return to The Voice as a coach.

The power couple even performed their own duet on The Voice:

We’re thrilled that Blake and Gwen have formed a deep and meaningful bond. We wish them the best!

Share this update with other fans of this power couple!