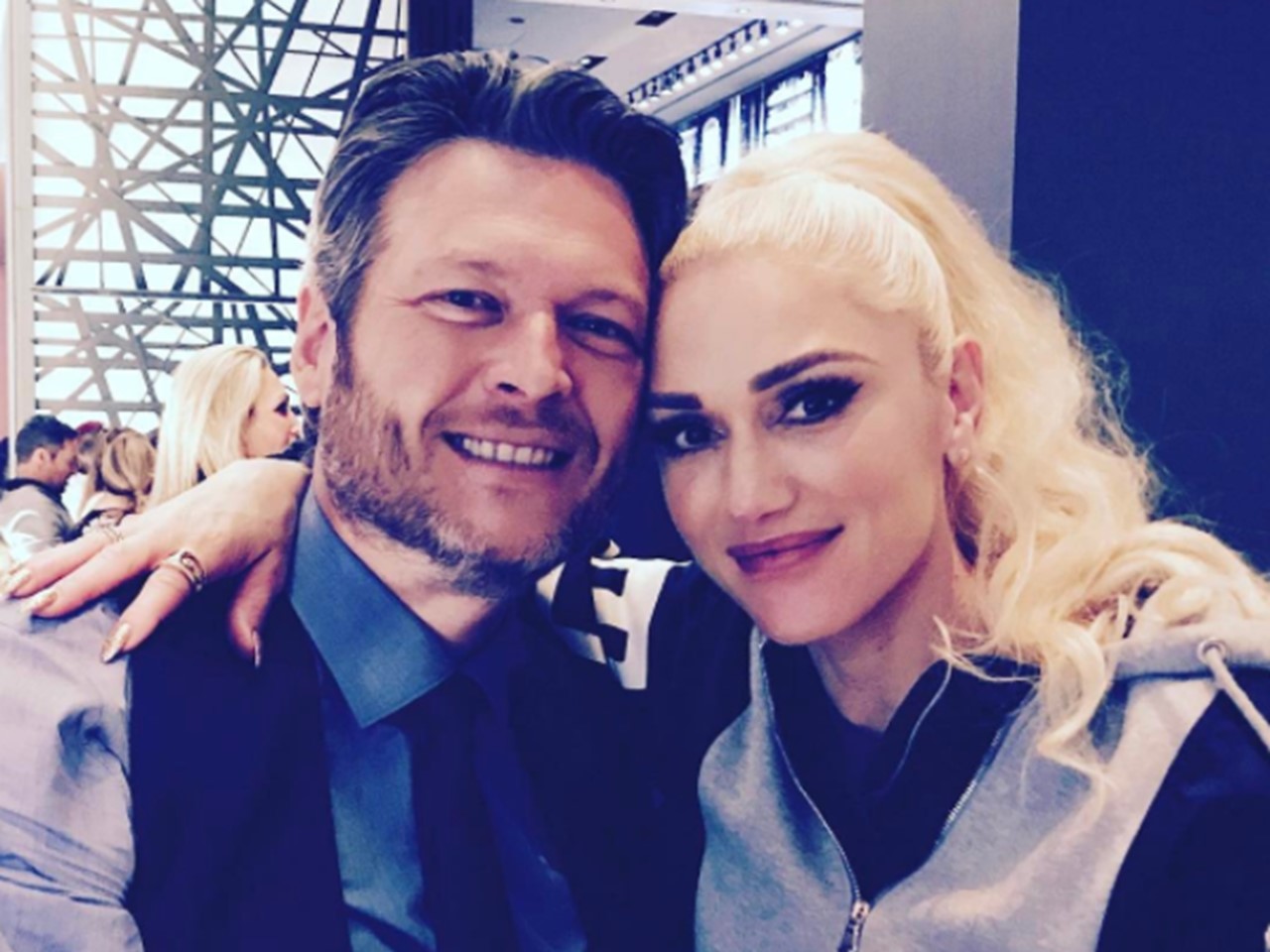 Are lovebirds Blake Shelton and Gwen Stefani planning to shake up the fashion scene with a new clothing line collaboration? More on the story here.

According to a recent report by National Enquirer, country music star Blake Shelton and girlfriend since 2015, Gwen Stefani, are collaborating on a men’s clothing line together.

The outlet’s unnamed source claims that “Gwen wants to create comfortable and casual men’s clothes that are cut really well – no dad jeans.” Blake appears to be more of a sounding board for the project, “He’s letting her take the lead and will just weigh in on what guys will and won’t wear.”

Stefani is no stranger to making her mark on the fashion world, launching her fashion lines L.A.M.B. in 2004 and Harajuku Lovers in 2005. She also made most of her eclectic clothing while fronting her rock band No Doubt.

So far, Blake Shelton and Gwen Stefani’s camps have not confirmed or denied this report of a new joint venture. Since this interesting morsel came from the National Enquirer, this update should be taken with a grain of salt. Real or not, it’s still fun to imagine what this line would look like in real life on actual men… Camo goes haute couture?

If this rumor is true, this will mark the third time the couple has mixed business with their personal lives. Besides appearing on multiple seasons of The Voice together, the pair also teamed up to write and record “Go Ahead and Break My Heart,” which is featured on Shelton’s 2016 hit album If I’m Honest.

While we’ll have to wait and see if this news is true or false, we do know that the pair rang in Blake’s 41st birthday together on Sunday and look very much in love. Check out some scenes from Blake’s birthday celebration below!

I get to kiss on the birthday boy @blakeshelton #happybirthdaycowboy gx

Celebrating the birth of my #bestie #favorite @blakeshelton ❤️🎉💥🎂gx

The b day that never ends @blakeshelton gx

Be sure to share this interesting tidbit with other fans of Blake and Gwen’s whirlwind romance!