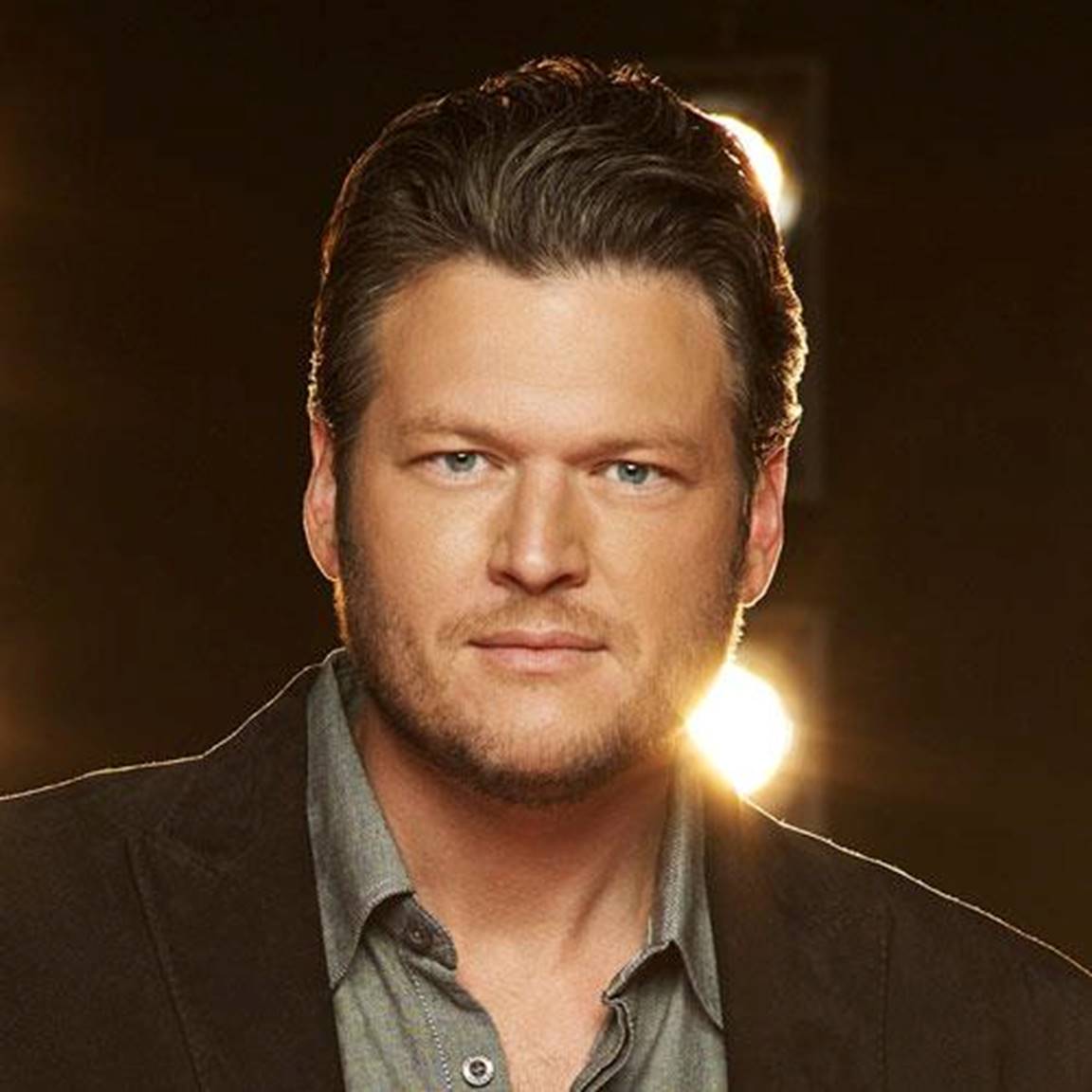 Blake Shelton and Discovery’s Deadliest Catch are teaming up for a HUGE night of premieres tonight as the 12th season of hit reality series kicks off with the debut of Shelton’s “Came Here to Forget” music video.

Almost #DIED when I saw the new video for #CameHereToForget… y’all are gonna love it!!! #CATCH it tonight. Deadliest Catch Discovery

The two-hour season premiere of Deadliest Catch airs tonight at 8PM CT and viewers will enjoy an exclusive :30 clip of the video during the popular program. No worries, the whole music video will be available on the network’s Facebook page after the world-debut. “Came Here to Forget” is the the first single from the Oklahoma native’s 12th studio album, If I’m Honest, due out May 20th.

“The Bering Sea will chew you up and spit you out.”

We’re pretty ecstatic to have Shelton partner up with one of the most riveting shows on television. (Big Sig Hansen fan over here…) Catch more Blake Shelton updates by snagging the button below!