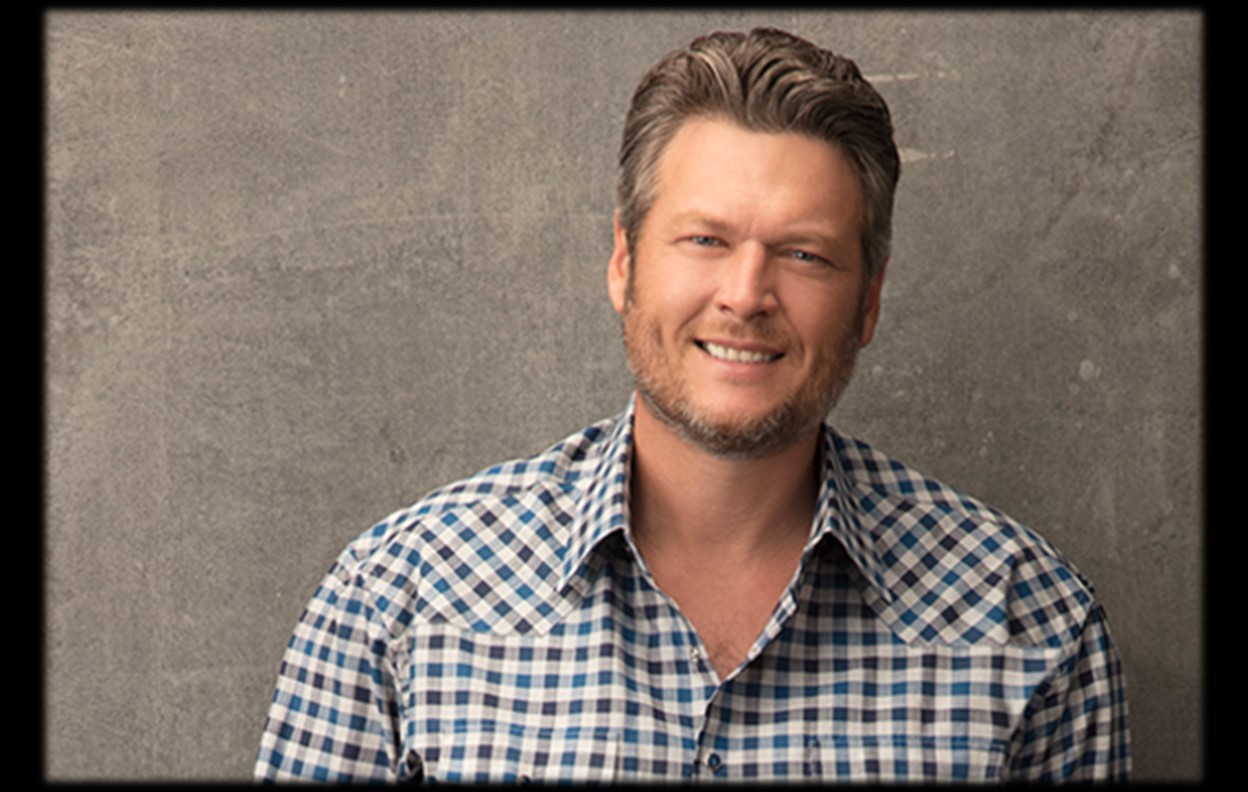 The 2019 Country Radio Seminar will be especially big for country music entertainer Blake Shelton! More in his CRS honor here.

The annual Country Radio Seminar (CRS) is preparing to celebrate its 50th Anniversary event with the return of a third luncheon, to be held on the Opening Day of CRS 2019, February 13th, and hosted by Warner Music Nashville. Country music superstar Blake Shelton will headline the luncheon that will kick-off what is expected to be one of the most exciting Country Radio Seminars to date.

The Oklahoman has also been named recipient of the CRS 2019 Artist Humanitarian Award and will be honored during the event. The honor was created in 1990 by the organization’s board to honor those country music artists who have exhibited exceptional humanitarian efforts during their career.

In May 2013, Blake hosted “Healing In The Heartland”, a benefit concert for those affected by the numerous tornadoes that ravaged the country. The event was broadcast on NBC and more than $6 million dollars was raised for the American Red Cross of Oklahoma. In September 2016, Blake donated $600,000 to the Jimmy Everest Children’s Hospital in Oklahoma City, OK. and in September 2017, he hosted “Hand In Hand: A Benefit for Hurricane Relief,” a multi-city telethon that broadcast on all major television networks. So far, more than $50 million has been raised for relief efforts for hurricane Harvey and Irma. In Sept. 2017, the Oklahoma-native opened his Ole Red Bar & Grill in his hometown of Tishomingo, OK. All proceeds raised from his performance that evening were donated to a local charity in Tishomingo.

“Warner Music Nashville is very excited to kick-off CRS activities with an exciting and diverse line up of our amazing artists,” WMN Chairman & CEO John Esposito shares. “I’m proud of Blake being recognized as Humanitarian of the Year. Over the years, I’ve watched him give back in so many profound ways. He responded immediately to those in need after the devastating tornadoes in Oklahoma in 2013, holding a benefit that was televised nationwide. He continually gives back to his hometown of Tishomingo, to the children’s hospital in Oklahoma City and so much more. But it’s what he does on a daily basis that really sticks out to me. He will send us an email about something he’s read and say, ‘I want to do this to help this person.’ And I think Blake has helped more stranded motorists than Triple A – but that’s just his character. He’s a humanitarian every day. Congratulations Blake, you earned it!”

Country Radio Seminar’s 50th Anniversary event will be held Wednesday, February 13th through Friday, February 15th at the Omni Nashville, in the heart of downtown Nashville. The three-day convention is the premier educational and networking event for Country radio and music industry professionals.

Congrats to Blake Shelton! Share this update with other fans.