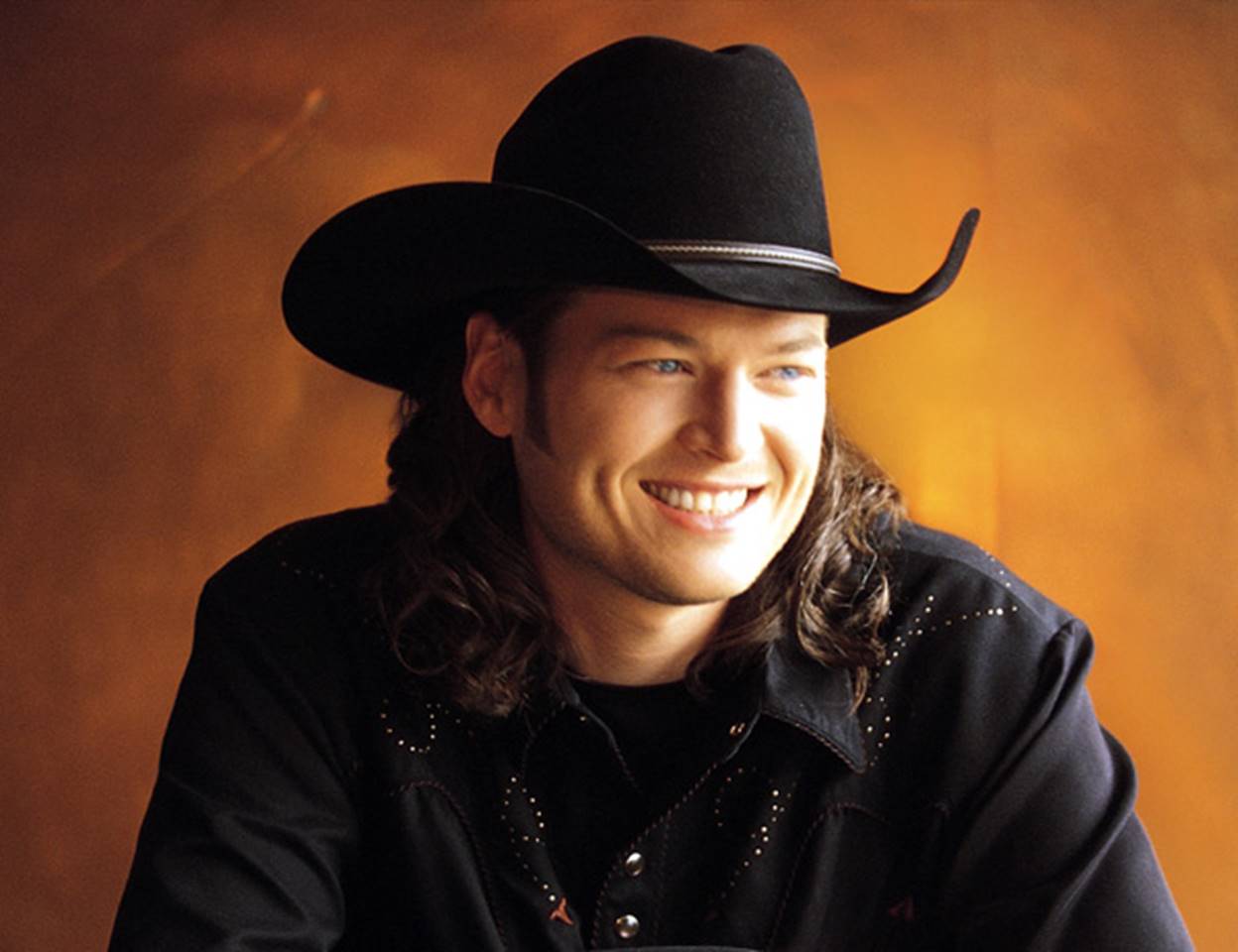 Blake Shelton's "Austin" made a big first impression and put the mullet-wearing country talent on the map.

The Blake Shelton Austin song was released April 16, 2001 on his self titled debut album.  Blake Shelton‘s “Austin” made for a memorable country music introduction for the Oklahoma-born artist. As the lead-off single from his self-titled debut album, “Austin” spent five weeks at number one on the Billboard Hot Country Songs chart. The album also produced two more top 20 entries, “All Over Me” and “Ol’ Red.” Giant Records Nashville issued his first record, but Shelton was moved over to Warner Bros. Records Nashville after Giant folded in late 2001. Austin” was also Shelton’s first number one hit on the U.S. Billboard Hot Country Songs chart starting August 11, 2001.

Watch the official music video for “Austin” and check out the lyrics to this tune below.

This song was written by David Kent and Kirsti Manna.

She left without leavin’ a number
Said she needed to clear her mind
He figured she’d gone back to Austin
‘Cause she talked about it all the time
It was almost a year before she called him up
Three rings and an answering machine is what she got
If your callin’ ’bout the car I sold it
If this is Tuesday night I’m bowlin’
If you’ve got somethin’ to sell your wastin’ your time, I’m not buyin’
If it’s anybody else wait for the tone you know what to do
And P.S. if this is Austin I still love you
The telephone fell to the counter
She heard but she couldn’t believe
What kind of man would hang on that long
What kind of love that must be
She waited three days and then she tried again
She didn’t know what she’d say
But she heard three rings and then
If it’s Friday night I’m at the ball game
And first thing Saturday if it don’t rain
I’m headed out to the lake and I’ll be gone all weekend long
But I’ll call you back when I get home on Sunday afternoon
And P.S. if this is Austin I still love you
Well this time she left her number
But not another word
When she waited by the phone on Sunday evening
And this is what he heard
If your callin’ ’bout my heart it’s still yours
I should have listened to it a little more
Then it wouldn’t have taken me so long
To know where I belong
And by the way boy this is no machine your talkin’ to
Can’t you tell this is Austin and I still love you
I still love you

Share this early hit song with other Blake Shelton fans!