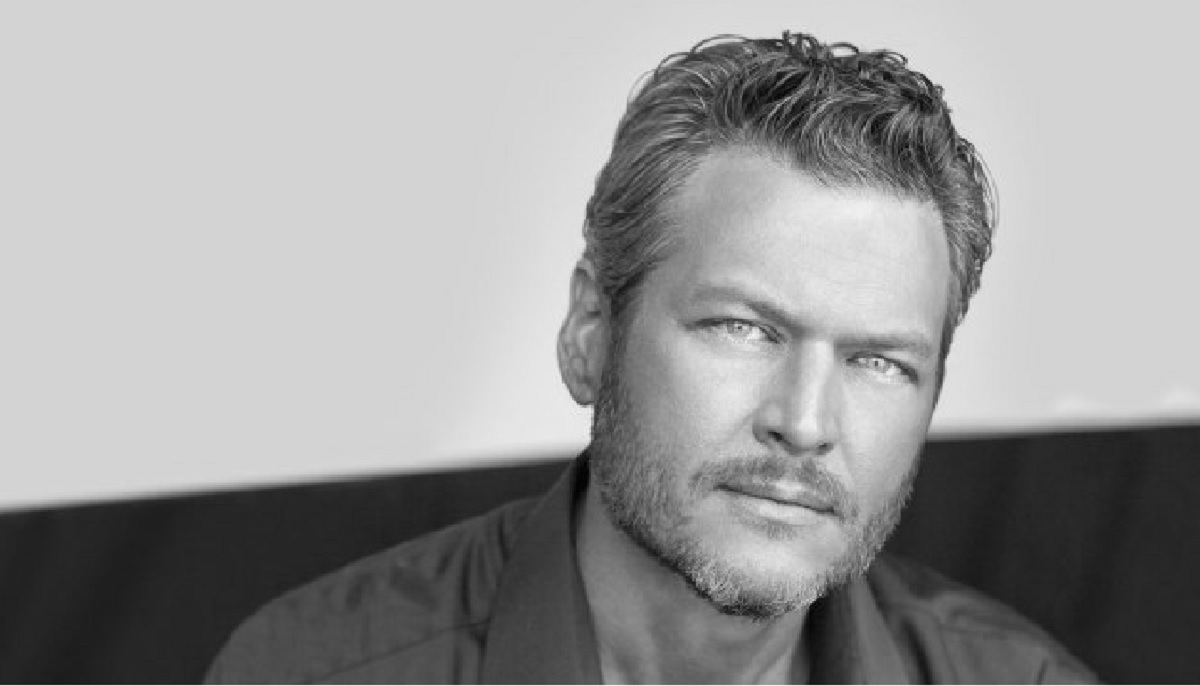 The 2017 People's Choice Awards will be going a little bit country with Blake Shelton. Check out the details here!

Country star Blake Shelton has opened up 2017 with a wave of activity, from his Ole Red entertainment venue reveal to his announcement about Voice winner Sundance Head joining his upcoming Doing It To Country Songs Tour. Now the Oklahoman is confirmed to perform at the 2017 People’s Choice Awards, which will air live from Los Angeles’ Microsoft Theater on Wednesday, January 18th via CBS at 9:00 PM ET.

Shelton, who is nominated in 2017 for “Favorite Male Artist,” “Favorite Male Country Artist,” and “Favorite Album,” joins previously announced performers Fifth Harmony. The People’s Choice Awards are the only major awards show where fans determine the nominees and winners across categories of movies, music, television and digital. Fans can vote here.

“Blake Shelton is one of the greatest live performers of all time,” stated executive producer Mark Burnett. “I love this guy and can’t wait for our global audience to watch his brilliance on stage.”