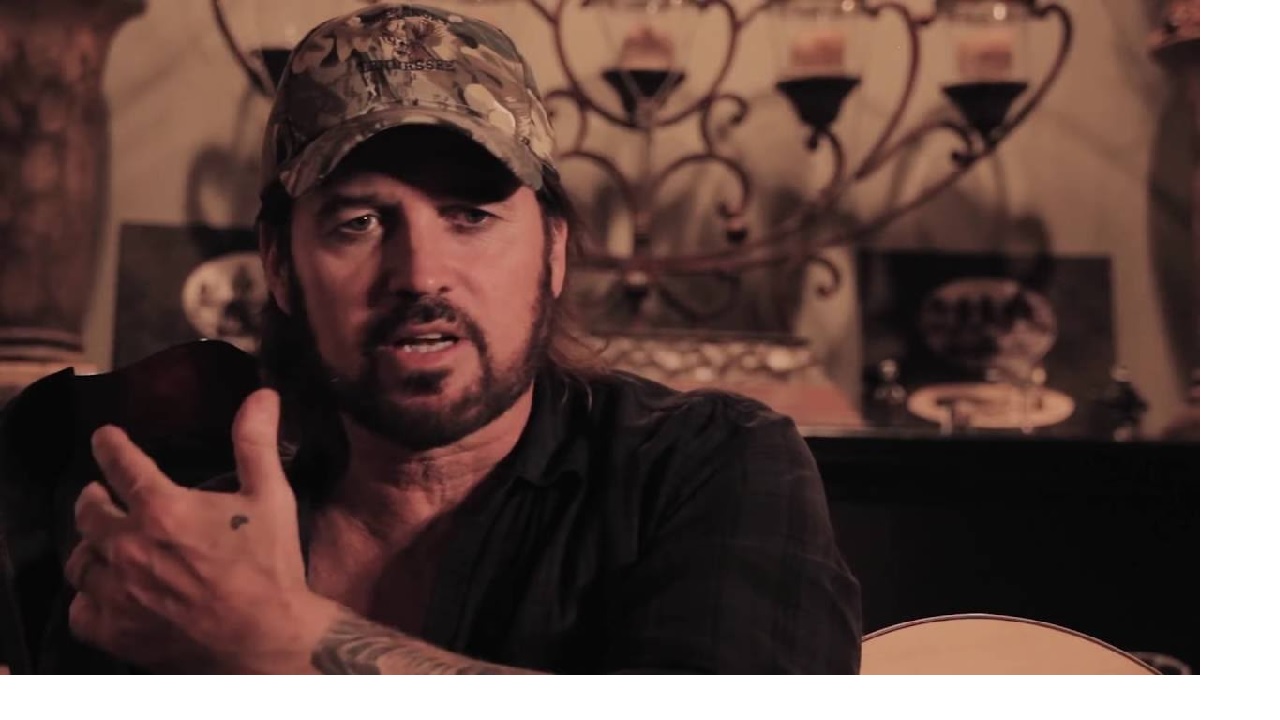 "Thin Line" is a new song by American country singer Billy Ray Cyrus (featuring Shelby Lynne) from the album Thin Line and was released as a single and the album title track.

Billy Ray Cyrus has been very busy in 2016 releasing his single and album Thin Line.   Watch the official music video, behind the scenes footage and check out the track listing for the Thin Line album below.

The lyrics to “Thin Line” were written by Billy Ray Cyrus.

The album Thin Lines has several featured artists, including his daughter Miley Cyrus, Shooter Jennings and Joe Perry, and features some cover songs previously recorded by Kris Kristofferson and Don Williams.   Here is the track listing for the “Thin Line” album:

Check out the behind the scenes video for Thin Line: