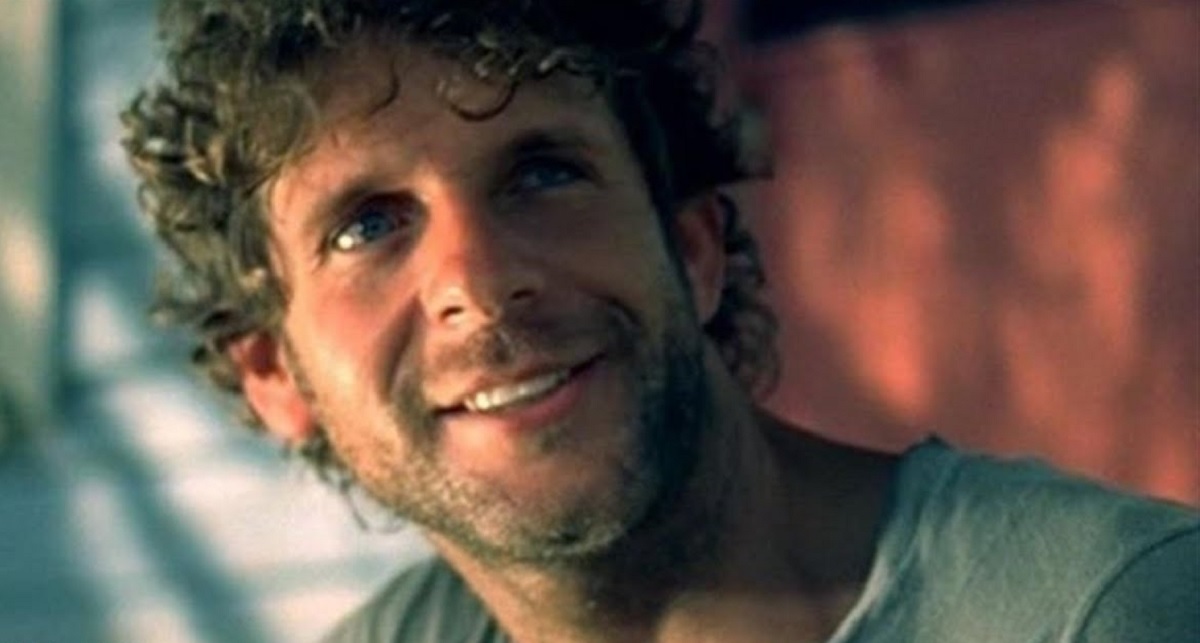 Enjoy watching the Billy Currington "People Are Crazy" music video that is the most popular video of his entire career. . . .

The Billy Currington People Are Crazy song was was released in March 2009 as the second single from Currington’s 2008 album “Little Bit of Everything”. The song became Currington’s third number one hit on the US Billboard Hot Country Songs chart.

On December 2, 2009, the song was nominated for two Grammy Awards for Best Male Country Vocal Performance and Best Country Song.  The song was also nominated for “Song of the Year” at the 2010 Academy of Country Music Awards.  This became Billy’s most popular music video of his career with over 176 million YouTube views as of February of 2023.

Watch the music video and see the written lyrics below.

This song was written by Bobby Braddock and Troy Jones.

Remember to “share” the Billy Currington People Are Crazy song with other Country Music fans.