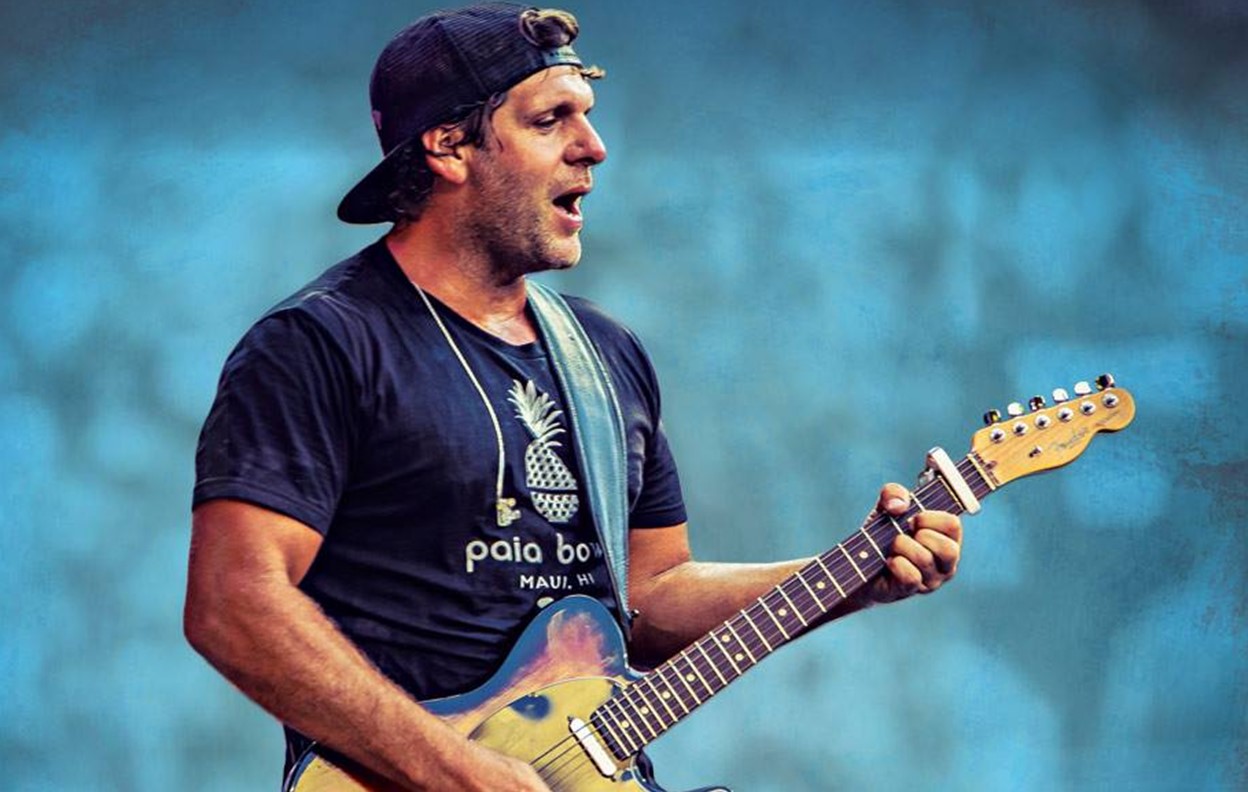 Billy Currington will hit the road in March to start his 2018 U.S. tour. Emerging country group LoCash will be joining him for the 16 stops.

Country star Billy Currington has announced the dates for his 2018 U.S. tour. The 16-stop road trip will begin in March and the emerging country duo LOCASH will be joining him.

This tour follows Currington’s success with two No. 1 hits in a row! “It Don’t Hurt Like It Used To,” and “Do I Make You Wanna” both spent multiple weeks at the top of the charts. While Currington says he is currently working on a new album, these two hits both came off of his 2015 album, Summer Forever. Also from that album is his current single, “Wake Me Up,” which is currently climbing the country music charts.

“Most of the time, [I’m] driving in my truck. I really found a lot of songs doing that,” Currington told The Boot about his inspiration for writing new songs. “I still have the same truck I got when I got my first publishing deal, so I still use that truck, and it sounds the same.”

To date, Billy Currington has produced 12 No. 1 singles including “Must Be Doin’ Somethin’ Right” and the double-platinum hit “People Are Crazy.”

LOCASH will open for Currington throughout the tour. The duo released their third studio album, The Fighters, in June 2016. It features the No. 1 hit “I Know Somebody,” its lead single “I Love This Life,” and the latest single, “Ring on Every Finger.” LOCASH, made up of Chris Lucas and Preston Brust, also earned a 2017 CMA Vocal Duo of the Year nomination.

To buy tickets and find out more information about Currington’s tour, visit his website.

Heading out for some dates with our pal @bccoconutman!! Head over to locashmusic.com to check out the dates. Most tickets on-sale NEXT Friday!

Share this news with other fans of this star!