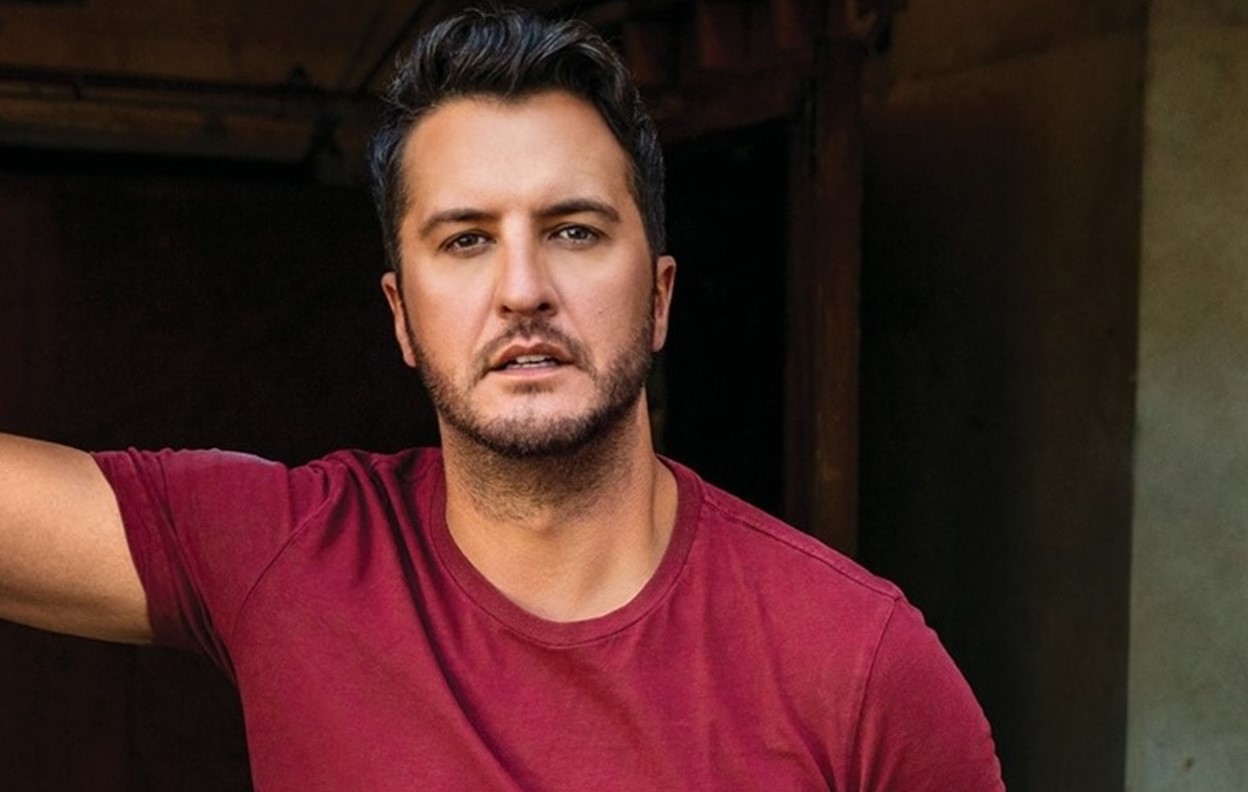 Country music superstar Luke Bryan reigns as Billboard’s Top Country Artist of the 2010s! Based on their charts, he ranks at the top by placing 11 #1s on the weekly Hot Country Songs chart and nine #1s on the Top Country Albums chart during the last decade.

Luke began 2020 with his annual Crash My Playa destination concert event weekend in Mexico in January followed by the launch of his Two Lane American Golden Lager beer, both prior to the COVID-19 pandemic. But 2020’s first big challenge came as the American Idol season was already under way. After extensive consideration for the health and safety of everyone involved in the show, Idol continued virtually through its season finale in May from the homes of the hosts, judges, and contestants. Filming for the 2021 season began this August and has also seen production adaptations due to COVID-19.

Luke’s originally planned 2020 Proud To Be Right Here Tour was pushed into 2021 and his BORN HERE LIVE HERE DIE HERE album release moved from April to August. The project was released through a wide variety of virtual media appearances and television performances beginning with his first pre-taped performance for The Tonight Show with Jimmy Fallon in early summer performing “Build Me A Daddy.” More appearances followed including the 2020 Summer Citi Music Series on TODAY, Late Night with Seth Meyers, The Kelly Clarkson Show, Watch What Happens Live, Opry Live, Circle Sessions: Luke Bryan, People Now, Access Hollywood, E! News, Entertainment Tonight, Extra, CMT HOT 20 as well as a special themed CMT HOT 25 show to honor Luke accomplishing his 25th #1 single in 2020. Luke also appeared on Jimmy Kimmel Live! at the request of friend Jason Derulo who was guest hosting the show this summer. On Good Morning America, Luke surprised a young coach- and Luke fan- that he would not lose his job due to cuts backs caused by the pandemic because funding was raised for his mentoring/coaching program. Luke also appeared on Fine Brothers Entertainment, Barstool Sports, Delish, Adam Carolla Show, Rachel Hollis and Good Mythical Morning and launched his own Apple radio station this year, Party Barn Radio.

Additional performances in 2020 included the ACM Awards and the CMT Awards, where Luke took home the trophy for “One Margarita” as the Male Artist of the Year video. The song has more garnered than 244 million streams and the video has seen nearly 27 million views on YouTube.

In November, Luke was a part of the Doobie Brothers Rock & Roll Hall of Fame Induction and for multiple consecutive years, Luke was again part of ABC’s CMA Awards special, Country Strong 2020: Countdown To The CMA Awards as Robin Roberts presented a look at the year that changed the country and the country music community.

Congrats to Luke on being Billboard‘s Top Country Artist of 2010s! Share this news with other fans!