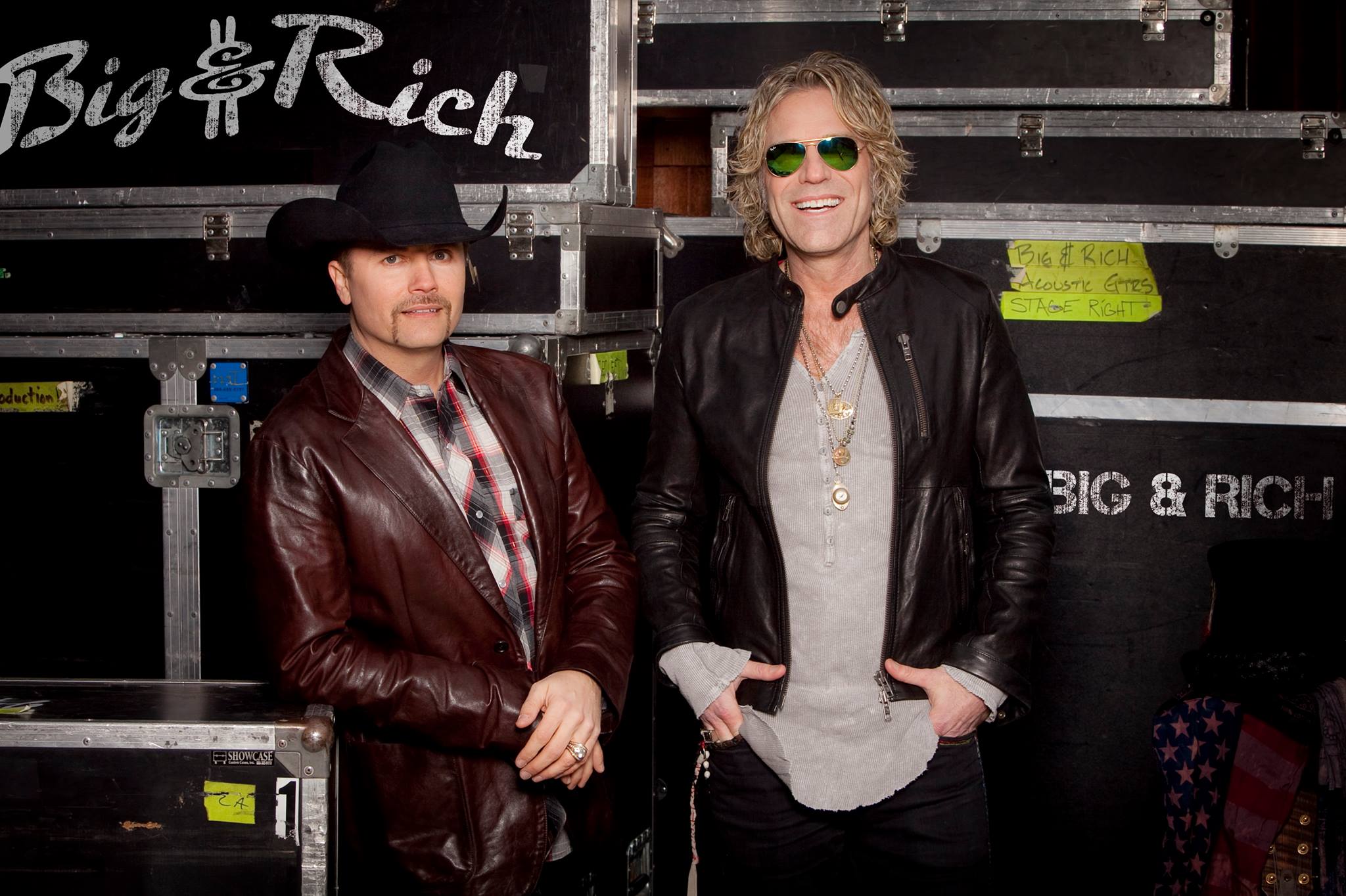 Big & Rich just announced a new album and have also revealed details. 'Did It for the Party' is set to be released on September 15th!

Legendary country duo Big & Rich just announced a new album, Did It for the Party. The new project is set to be released on September 15th.

According to a press release, the album will include 13 brand-new songs! All of the tracks are also being produced by “Big Kenny” Alphin and John Rich themselves. The press release describes the record as “classic Big & Rich, featuring a combination of upbeat anthems … while also showing the hell raisers’ softer side.”

The boys are excited to share new music, and they are proud to add another album to their discography. “This new record is gonna rock America’s boots off,” John Rich said in the press release. Big Kenny added, “It’s been a blast working on this album, and we can’t wait for everyone to hear our new songs!”

Fans have the option to pre-order Did It for the Party. If they do so, they will get an instant download of the disc’s title track and Big & Rich’s most recent single, “California,” as a bonus. “California” is upbeat and catchy, but it incorporates a little bit of country twang.  The music video for the single already came out, which captures the atmosphere of the Golden State and the miles between beaches and boondocks.

You might have heard the tune before because Tim McGraw actually recorded it for his most recent album! Big & Rich actually sang it with him, too. McGraw revealed to Taste of Country that he first heard the song when his guitar player played it for him, and in turn, “begged John to let me cut it.” He tells the story about how the song came to be in this video below:

Check out the full track listing to see the other songs on Big & Rich’s new album, Did It for the Party.

Did It for the Party Track Listing:

Did It for the Party is now available for pre-order on Apple Music and iTunes, Google Play, and Amazon.