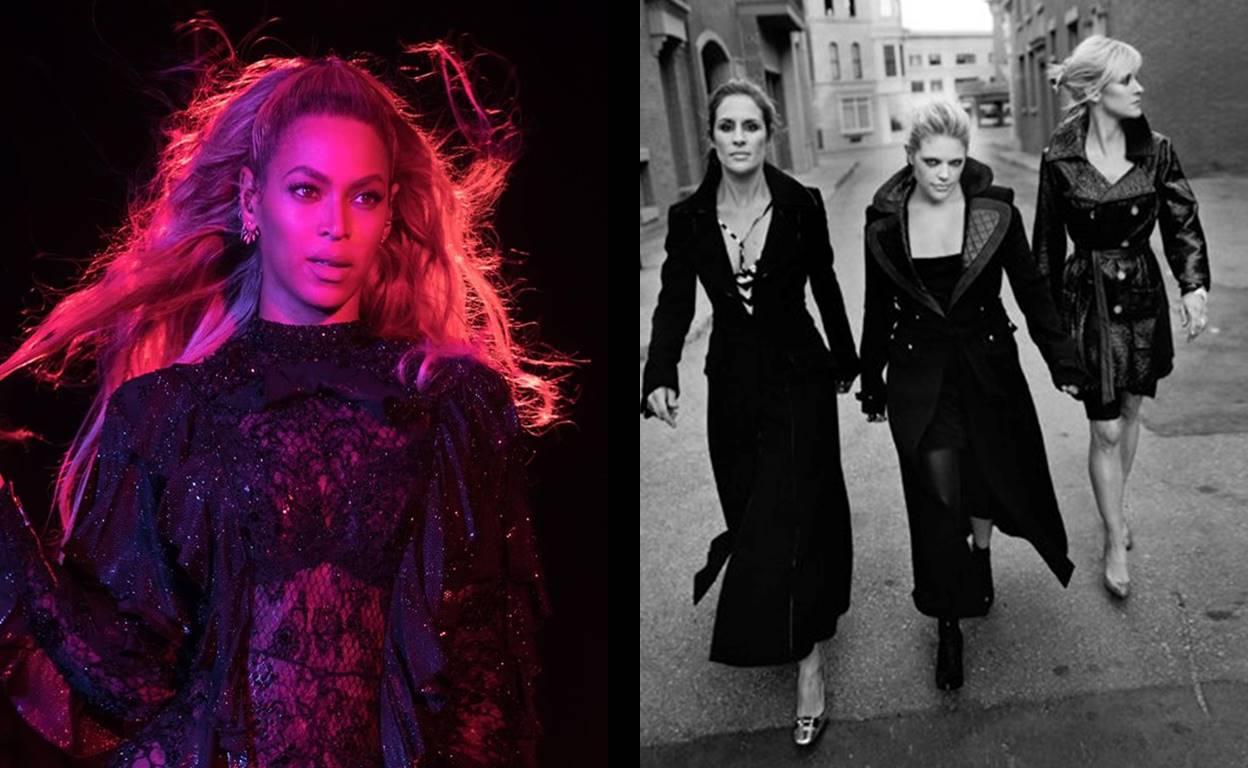 The rumor mill is working at full speed ahead of tonight’s big event— but this Good Morning America Tweet confirms the speculation that superstar Beyoncé will be performing at the 2016 CMA Awards!

JUST IN: @Beyonce will perform TONIGHT at the CMA Awards, 8|7c on ABC! @CountryMusic #CMAawards50 pic.twitter.com/pjtSL9trj2

That is HUGE news. While we’re not 100 percent sure what role Queen Bey will be playing— we’re predicting that she will be teaming up with country trio the Dixie Chicks for a rendition of her song “Daddy Lessons.”

The song opens up with Beyoncé giving a shout-out to her home state of Texas with what sounds like a New Orleans blues band. However, the tune quickly takes on a country music vibe that reminds you of a Miranda Lambert or Pistol Annies song.

Back in April, the Dixie Chicks covered “Daddy Lessons” off of Beyoncé’s album, Lemonade, during a Manchester, England tour stop.

Check out their stunning version of the tune below!

We love the idea of this merger of sound and style! This quartet of women would certainly burn up the stage and thrill the crowd in the audience and watching from home!

This 50th anniversary celebration of the CMA Awards is going to be epic — we can’t wait to see what magical moments unfold. The event kicks off TONIGHT via ABC at 7 PM CT.