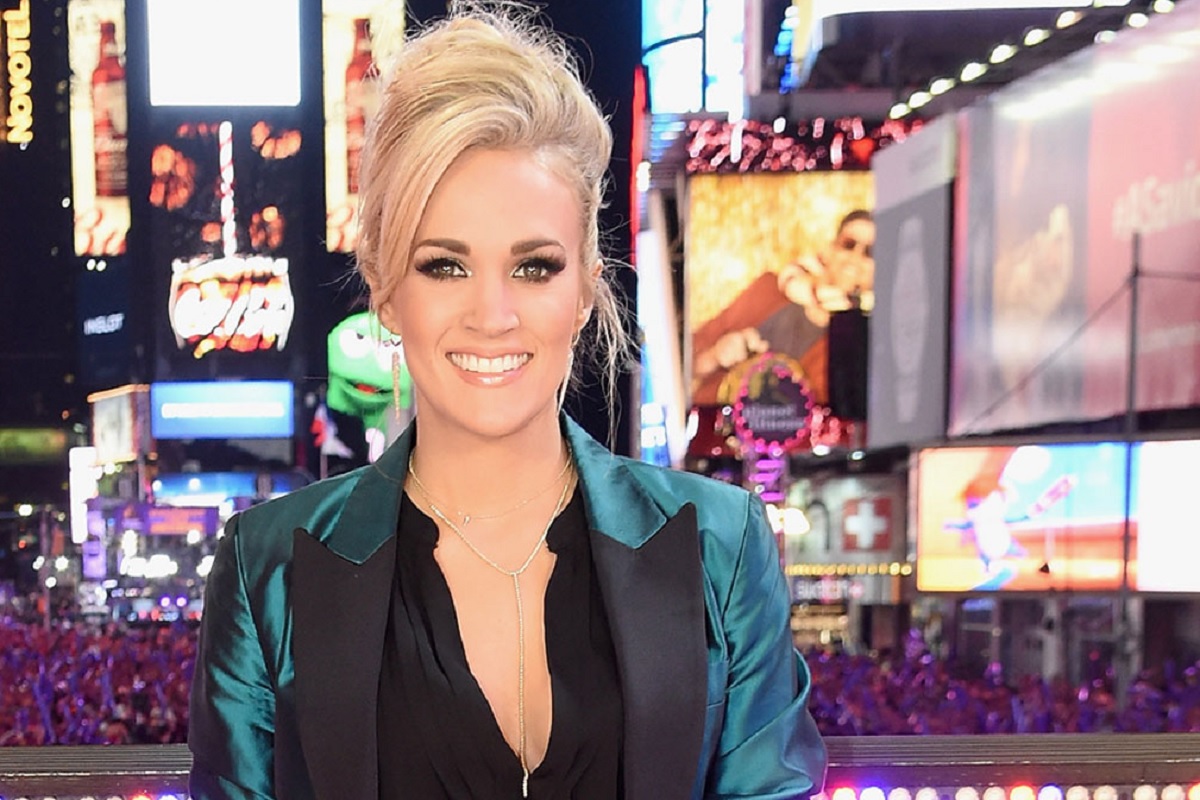 Carrie Underwood has had an amazing 2016 year so far....here are the top highlights and best performances of 2016.

Carrie Underwood is off to a blazing start in 2016 and here are several of her top performances for the year so far . . .

Carrie first performed the song live on the first stop of her Storyteller Tour in Jacksonville, Florida.  Her first TV appearance of the song was for the 51st Academy of Country Music Awards followed by live performances for the American Country Countdown Awards and the CMT Music awards on June 8, 2016. Watch her official music video for this song:

American Idol had Carrie perform for the show’s finale.   Here she is performing a classic with Keith Urban:

Carrie has been busy on her Storyteller tour across America, Canada and Europe

Carrie Kicked off the New Year with an amazing Medley

Carrie is having an amazing 2016 and we wish her the best for the rest of the year!