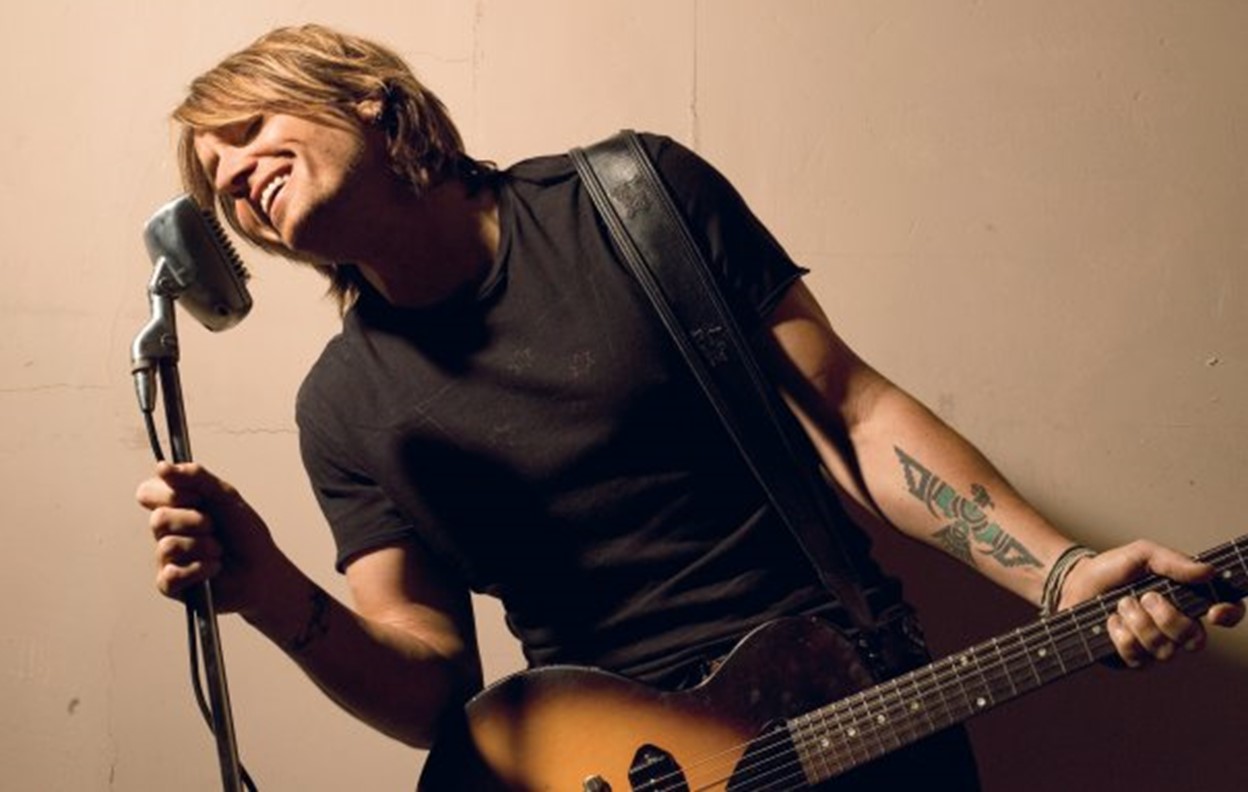 Country music singer Keith Urban was born and raised in Australia, even though he has become a permanent fixture in America’s country music scene.

Sometimes it’s easy to forget that America is the only country that celebrates Thanksgiving. Read on to discover what Keith Urban’s first Thanksgiving was like.

Like other American traditions, Urban was introduced to the Thanksgiving holiday when he came to the United States over 25 years ago.

“The first Thanksgiving I ever had here, which was 25 years ago, ‘cause I’ve been here a long time now. But the first one I ever had, I remember going to this family’s home, they invited me to Thanksgiving, and I couldn’t believe the volume of food. It was insane. I’ve never seen so much food in my life,” Urban said.

“Then after the food, there was like 12 desserts. I was like, ‘Why are there so many desserts?’ They said, ‘Well, because every Aunt and every Grandma, everybody brought their thing, their special dessert, and you have to try every one of ‘em.’ I’m like, ‘There’s like THREE apple cobblers.’ And they’re like, ‘Yeah, but they’re made by different people and they’re all watching, so you have to make sure you try everything up there.’”

We all can relate to the dessert issue!

It was safe to say, like all Americans, Urban fell in love with the feasting holiday.

Urban will be spending this Thanksgiving with his wife Nicole Kidman and their children, even his mother will be flying in from Australia to join them in the American tradition.

Kidman expressed her gratitude for getting to see her husband perform at the AMA awards on the red carpet.

Urban started the AMA Awards with his song “Wasted Time” during a No. 1s medley. Then he performed “Blue Ain’t Your Color” and “The Fighter”. Urban also brought Carrie Underwood on stage to perform the hit song that she had been a part of from the beginning.

“I love watching him perform, I love it … I see him do it a lot but it never loses its power.” shared Nicole Kidman.