Anne Murray You Needed Me Video and Lyrics 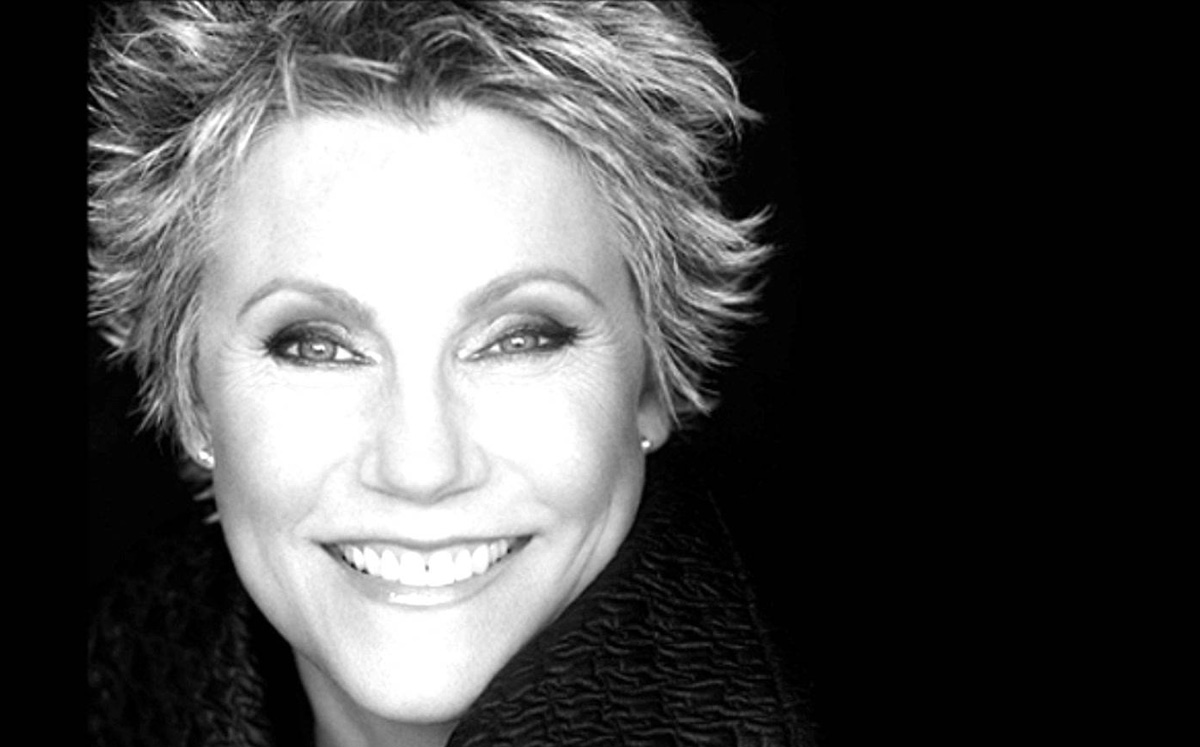 Enjoy watching Anne Murray "You Needed Me" song performance and learn more about this legend that paved the way for other Canadian musical icons. 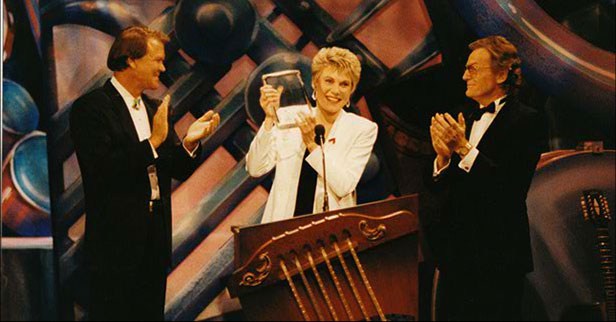 Murray was born on June 2, 1945 in Springhill, Nova Scotia and began singing at a very young age. Her unique voice and style made her a music icon for over 40 years.

“As far back as I can remember, I sang. The first time I became aware that I could sing maybe a little better than others, I was driving in a car. I was nine years old, and I was singing along to the radio. My aunt-to-be was in the front seat and she turned to my mother and said ‘My, Marion, she has a beautiful voice.’ I later found out that Aunt Kay was tone deaf, but I guess it doesn’t mean she couldn’t detect talent,” Murray said in a quote for her website. “I often think that perhaps the reason I became a successful singer was that, as a kid, I could never do anything as well as my brothers. I wanted to do something better than they did.”

Anne Murray You Needed Me Video

Anne Murray You Needed Me Lyrics

I cried a tear, you wiped it dry
I was confused, you cleared my mind
I sold my soul, you bought it back for me
And held me up and gave me dignity
Somehow you needed me

You gave me strength to stand alone again
To face the world out on my own again
You put me high upon a pedestal
So high that I could almost see eternity
You needed me, you needed me

You held my hand when it was cold
When I was lost, you took me home
You gave me hope when I was at the end
And turned my lies back into truth again
You even called me friend

Today, Murray has retired from her music career. She still takes time to advocate for charities important to her, like the Kid’s Help Phone in Halifax, Nova Scotia and the Bobby Orr Benefit Golf Tournament for the Atlantic Cancer Research Institute in Moncton, New Brunswick.