An Intimate Look at Chris and Morgane Stapleton 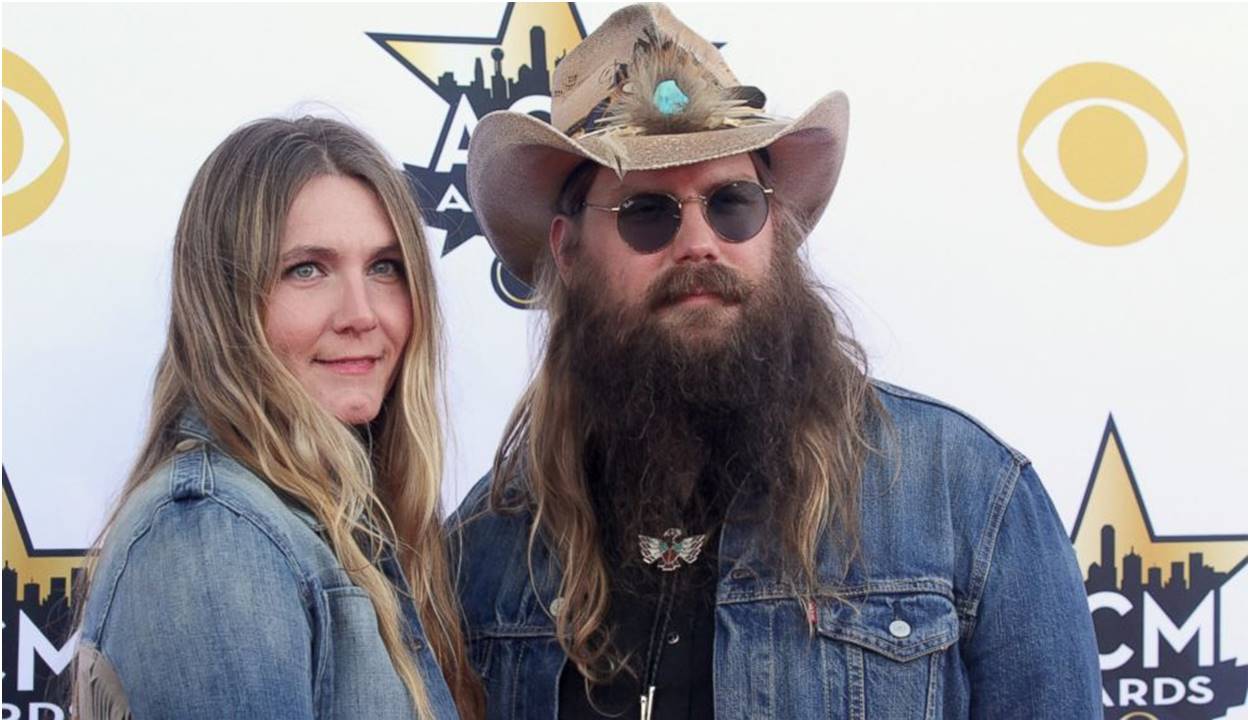 Country music singer and songwriters Chris and Morgane Stapleton talk about their marriage and their careers in the music industry.

To watch husband and wife duo Chris and Morgane Stapleton sing on-stage together you would never guess that behind their powerful voices is a desire to avoid the spotlight. However in an recent interview with NY Times, Morgan Stapleton explained that if it wasn’t for Chris she probably wouldn’t be able to get on stage at all.

When remembering the times she sang with her sister as a child, she confessed that getting on stage was not a pretty sight.

“I broke out in hives one time — I don’t remember why. I have an aversion to the spotlight. It’s not for everybody” Morgane said.

Now that Chris is by her side, Morgane can shine in the spotlight.

“He definitely gave me a boost of ‘you can do this’ — not because he said it, but just because he was standing with me,” she said.

“I was singing with Chris long before he knew I was singing with him,” Morgane admitted. She would ask his publishing representative for “volumes of his songs, CDs of everything he’d ever written up until that point, and I would take them home and study and sing along.”

However she also let it slip that Chris isn’t exactly wanting to be in the eye of the paparazzi either. “I think it’s why he’s always got a beard, he’s always got long hair” Morgane continued, alluding to his hiding techniques.

In the video below, you can see the result of the couple encouraging each other to perform and it is pure magic:

Morgane was in the music industry before she met Chris, however despite signing a record deal with Arista she did not find success as a solo artist.

“I think the label was looking for Gretchen Wilson, the total package — a crazy talented woman, who could write great songs and sing the hell out of them,” Morgane Stapleton said. “I was still trying to find my voice.”

During that time is when she arranged for a writing session with Chris Stapleton. The two got together in 2003 to write and were married four years later. Now they live on a ranch with Texas Longhorn cattle in Franklin, Tennessee and couldn’t be happier.

The pair now tour with the whole family, including their two children. Morgane has become a standard presence on stage with Chris when he performs his sold out shows. Morgane was also a big influence on Chris’s current album From A Room: Volume One.

“She is such a great litmus,” said Dave Cobb, Chris Stapleton’s producer. “She has a huge input on what becomes the sound of the record.”

We look forward to all the fantastic music this country music power couple will give us in the years to come!