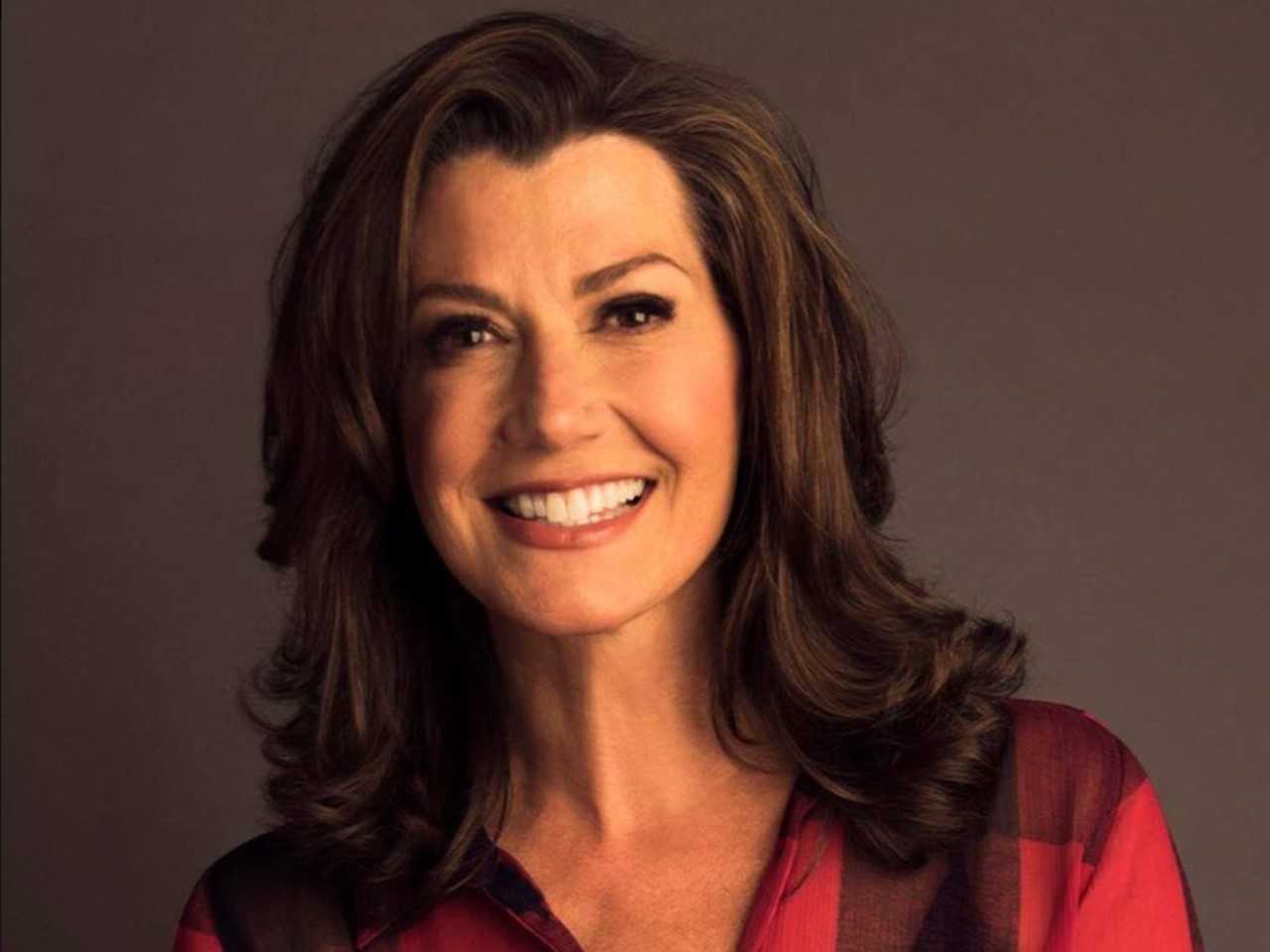 “Special care went into choosing each of the songs for this new album,” shared Mack Wilberg, music director for the Mormon Tabernacle Choir via a press release. “We have enjoyed the privilege of collaborating with some of the finest musical talents that are known the world over — not only in the sacred choral repertory for which the Choir is renowned – but in a diverse range of styles and genres, from rock and roll, pop, and Broadway, to classical vocal and instrumental. This album highlights some of the most unforgettable musical moments in the recent history of the Choir, featuring guest artists that are considered dear friends, and we couldn’t be more pleased with the final outcome.”

While many of the performances were recorded at the 20,000 seat Conference Center on Temple Square in Salt Lake City, the collection features a performance of “Fragile” with Sting, Yo-Yo Ma, and the Utah Symphony at the Opening Ceremonies of the 2002 Winter Olympic Games in Salt Lake City. The album also includes four new tracks created specifically for the album, including recordings with Amy Grant, Santino Fontana, Renée Fleming, and The King’s Singers.

Sting and Yo-Yo Ma, “Fragile”
David Foster, “The Prayer” from Quest for Camelot
Amy Grant, “Thy Word”
James Taylor, “That Lonesome Road”
Santino Fontana, “He Lives in You” from The Lion King
Renée Fleming, “How Can I Keep from Singing?”
Brian Stokes Mitchell, “Through Heaven’s Eyes” from The Prince of Egypt
Sissel, “Vitae Lux”
Bryn Terfel, “Homeward Bound”
Angela Lansbury, “Beauty and the Beast” from Beauty and the Beast
The King’s Singers, “I’m Runnin’ On”

Country Fancast was fortunate enough to preview the Mormon Tabernacle Choir & Friends album and WOW this is powerful stuff. Amy’s rendition of “Thy Word” with the Mormon Tabernacle Choir will bring a tear to your eye. It’s the perfect balance of dreamy and awe-inspiring. Grant’s loyal fans will not be disappointed. Another standout for us was “Lonesome Road” with James Taylor— his voice remains unmatched.

Share this news with other fans of Amy Grant!