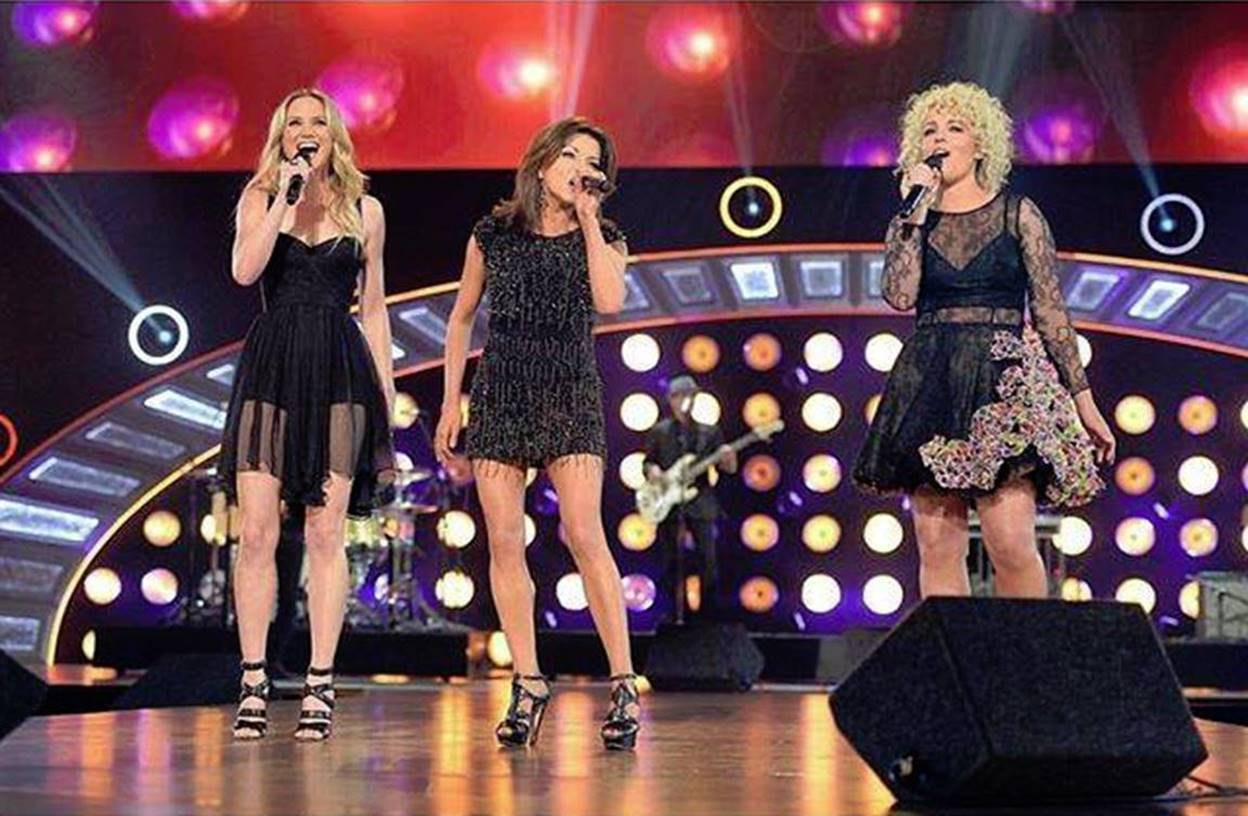 Check out who claimed awards in each of the 12 categories below!

Luke Bryan performed his latest single “Huntin’ Fishin’ and Lovin’ Every Day” and was honored with the night’s top award for Artist of the Year while Chris Stapleton yet again received recognition for Album of the Year. Popular duo, Brooks & Dunn accepted the Nash Icon award and performed their hit “Red Dirt Road” for the eager audience. Check out the complete winner’s list below!

Artist of the Year: Luke Bryan

Song of the Year: “Die a Happy Man” by Thomas Rhett

Album of the Year: Traveller by Chris Stapleton

Digital Album of the Year: Montevallo by Sam Hunt

The highlight of the night was definitely Toby Keith’s tribute performance to the late Merle Haggard. Keith sang a montage of Haggard hits such as, “Mama Tried,” “I Think I’ll Just Stay Here and Drink” and “Fightin’ Side of Me” with Haggard’s band the Strangers, which included Haggard’s youngest son Ben.

Speaking of touching tributes, Carrie Underwood also dedicated her 2016 ACCAs win for Female Vocalist of the Year to a 10-year-old fan Isley Thibodeaux who was killed by a drunk driver last week on her way home from Underwood’s concert in Louisiana.

Another great night for country music.