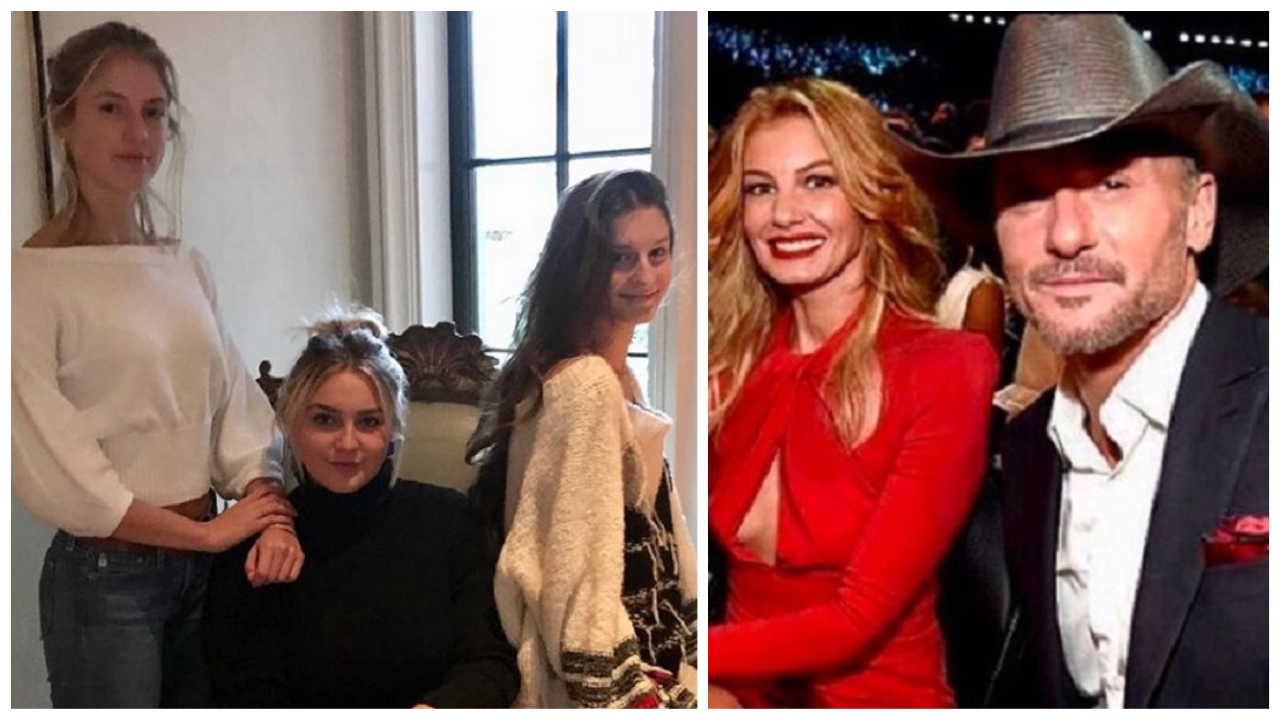 Enjoy watching all 3 of Tim McGraw and Faith Hill's Daughters sing and see if you have a favorite voice. . .

Tim McGraw and Faith Hill’s Daughters all grew up singing.  Gracie McGraw (23) was in a rock band during high school and has performed on-stage with Tim McGraw.  Maggie McGraw (22 in August of 2020) served as lead singer of a Rock band while attending college at Stanford University.  Audrey McGraw (18), grew up covering all kinds of pop songs and has performed a few songs while in High School.  Watch the video to see a singing performances from each daughter and see more details below.

Tim McGraw and Faith Hill’s daughters are now all over 18 years old and Tim and Faith will become empty nesters as Audrey heads off to college in the fall of 2020.  Gracie McGraw is now living in Los Angeles and studying acting.  Maggie McGraw is headed back to Stanford University to work on her Masters degree in “Sustainability Science”.  Audrey McGraw will be attending the American Academy of Dramatic Arts and will study film making and Theater. 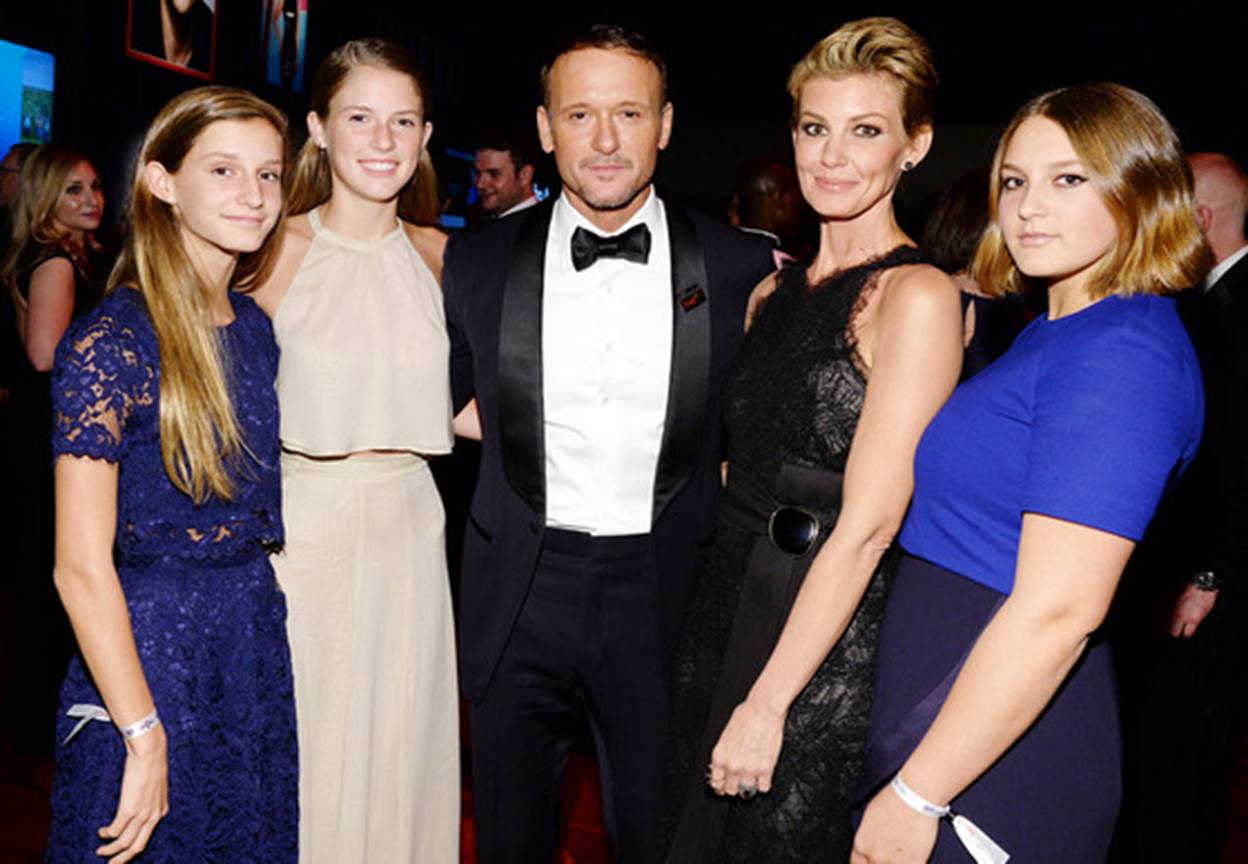 McGraw and Hill make it their priority to raise their daughters the best way they can and are doing a great job!  Tim McGraw and Faith Hill’s Kids have a blessed life with two wonderful and loving parents.  Anyone who has raised a daughter can appreciate the message in Hill and McGraw’s hit “Speak To A Girl.” “You want some affirmation. You want some understanding. You want some equality, all those things you want your daughters to take with them when they go out into the world and expect not only from… their partner in life, but from their business associates.” He continues, “You want them to set a high bar for what they expect from those people and how they expect to be treated,” McGraw shared in a prior interview.

It will be interesting to see if any of the three daughters decides to pursue a career in music.