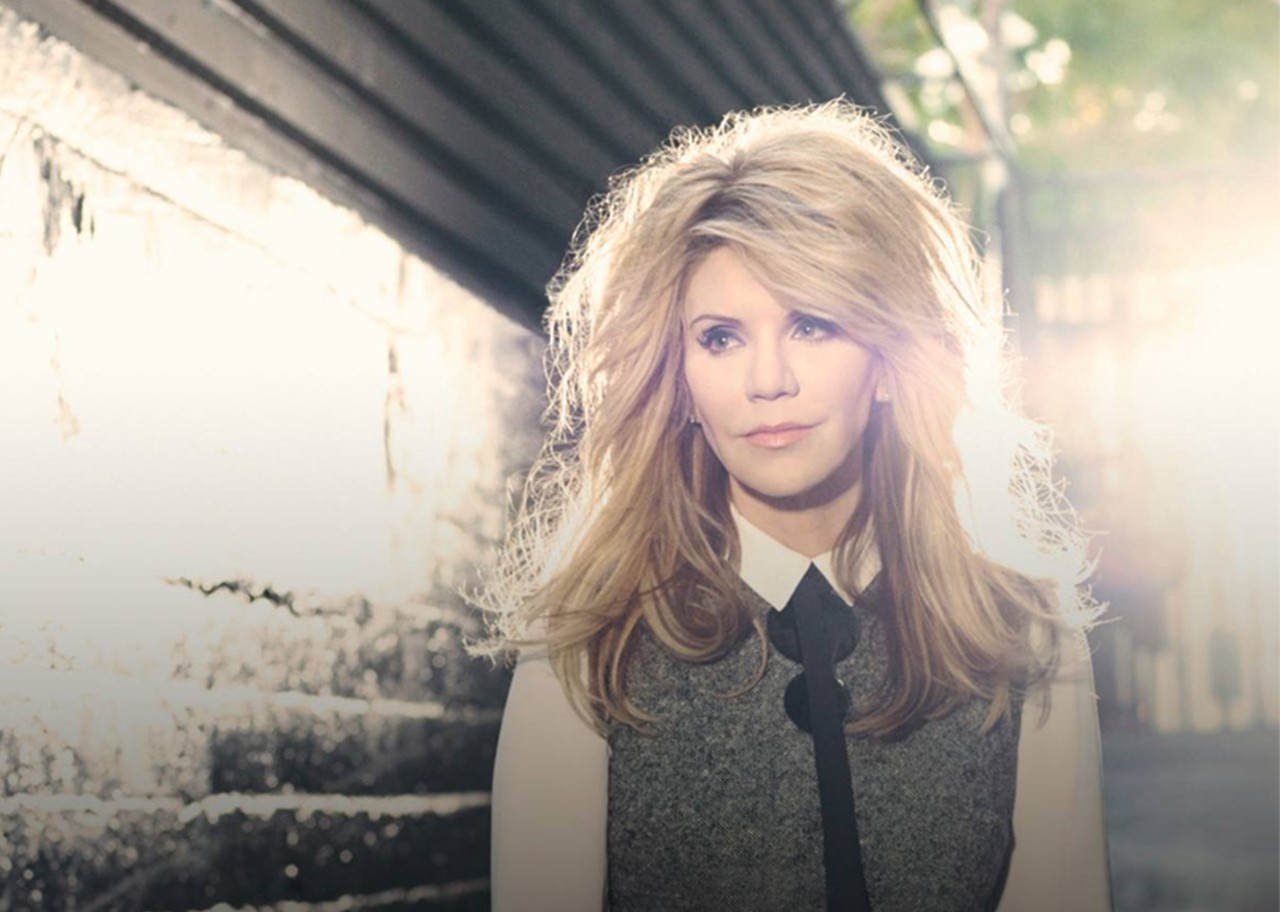 Alison Krauss’ Windy City album, her first solo album since 1999’s Forget About It, is sitting pretty at No.1 on Billboard’s ‘Top Country Albums’ and ‘Bluegrass Albums’ chart after debuting on February 17th! Over on the all-genre Billboard 200 chart, the project hit the No. 5 slot. The record features covers of 10 classic songs that Krauss handpicked in collaboration with famed Nashville producer Buddy Cannon.

Interestingly enough, Krauss’ own son begged her not to cover one particular artist— Brenda Lee. “My son and I would drive around and listen to these songs before we cut ’em,” the music maven told Billboard. “He would go, ‘oh mom, you oughta not do Brenda’s songs. You’re not gonna be able to touch that. She’s killing it.’ But I love her so much,” she quipped. “I did it anyway.”

Check out the breathtaking Windy City audio below!

“It’s Goodbye and So Long to You” (Original Artists: The Osborne Brothers and Mac Wiseman)

“I Never Cared for You” (Original Artist: Willie Nelson)

“All Alone Am I” (Original Artist: Brenda Lee)

So thrilled she followed her heart and covered Brenda Lee. Her vocals are simply magnificent.

Share this welcome news with other fans of Alison!