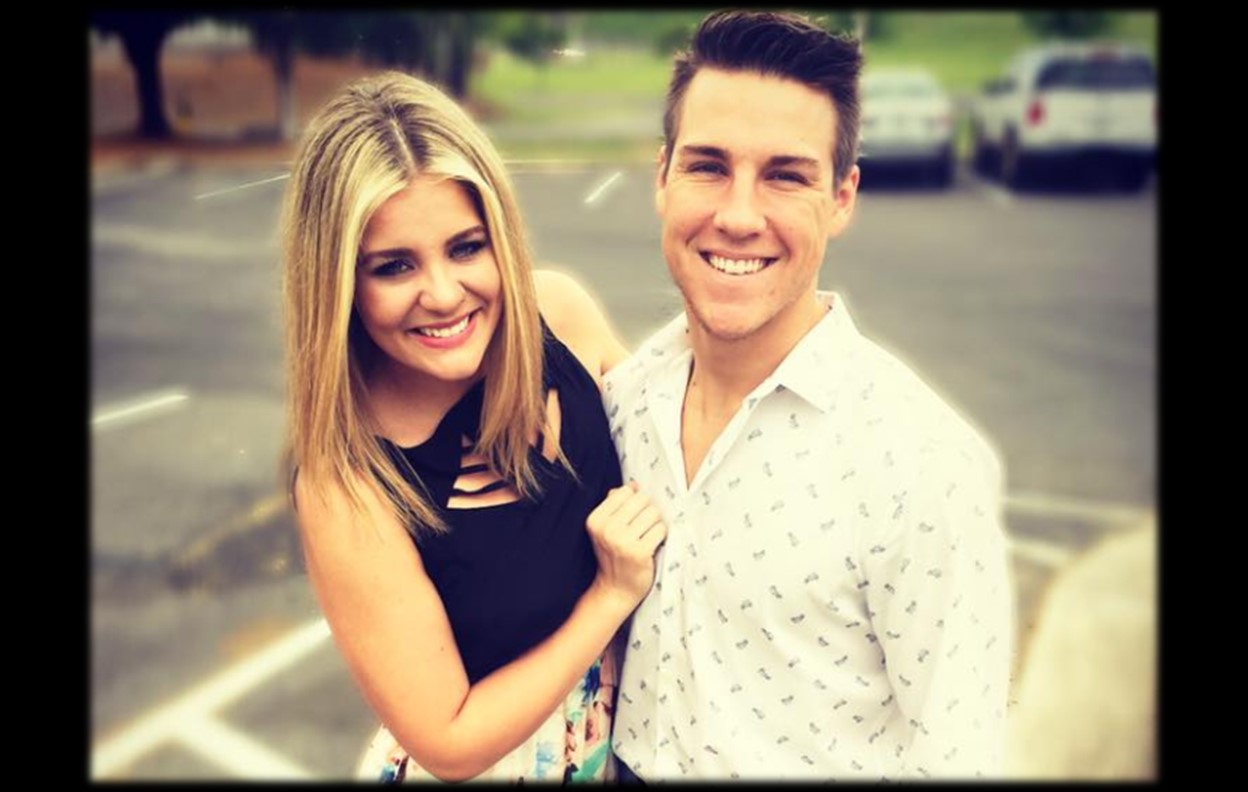 Country music artist Lauren Alaina's former flame is blazing his own path in the spotlight! Check out these Alex Hopkins facts!

Country music star Lauren Alaina and former fiancé Alex Hopkins broke off their engagement in January 2019 after being romantically connected since they met in 2012. While they continue to write their own separate chapters, enjoy this collection of Alex Hopkins facts below!

1) What is Alex Hopkins’ occupation?

According to his personal Instagram account, he is an actor and model signed with Nashville’s The Block Agency. He walked his very first fashion show in July 2018. Though being looking good is literally his job, he remains a really down-to-earth dude.

2) When did Lauren and Alex officially become a couple?

The pair became girlfriend and boyfriend on October 15, 2012, while they were both in high school.

3) How old is Alex Hopkins?

5) What did Lauren and Alex love to do together when they were a couple?

Dressing up in coordinating outfits— especially for Halloween. We miss their costumes.

6) Which sport did Alex play back in high school?

Football! Sadly, his football career ended just three games into his Senior season due to injury. He credits Lauren with helping nurse him back to health.

#tbt because I’m missing my guys today! These are from senior year. I made some of the best memories of my life with these guys. It’s crazy to think about how different all of our lives are now, but they all lead back to BLACK and GOLD! • • • If I missed anybody let me know! I couldn’t find everybody.

Lauren Alaina’s official music video for “Next Boyfriend” co-stars Alex! He was happy to help out on the project…

Be sure to share these Alex Hopkins facts with others who enjoyed this couple!