Alan Jackson Releases “The Older I Get” [Listen] 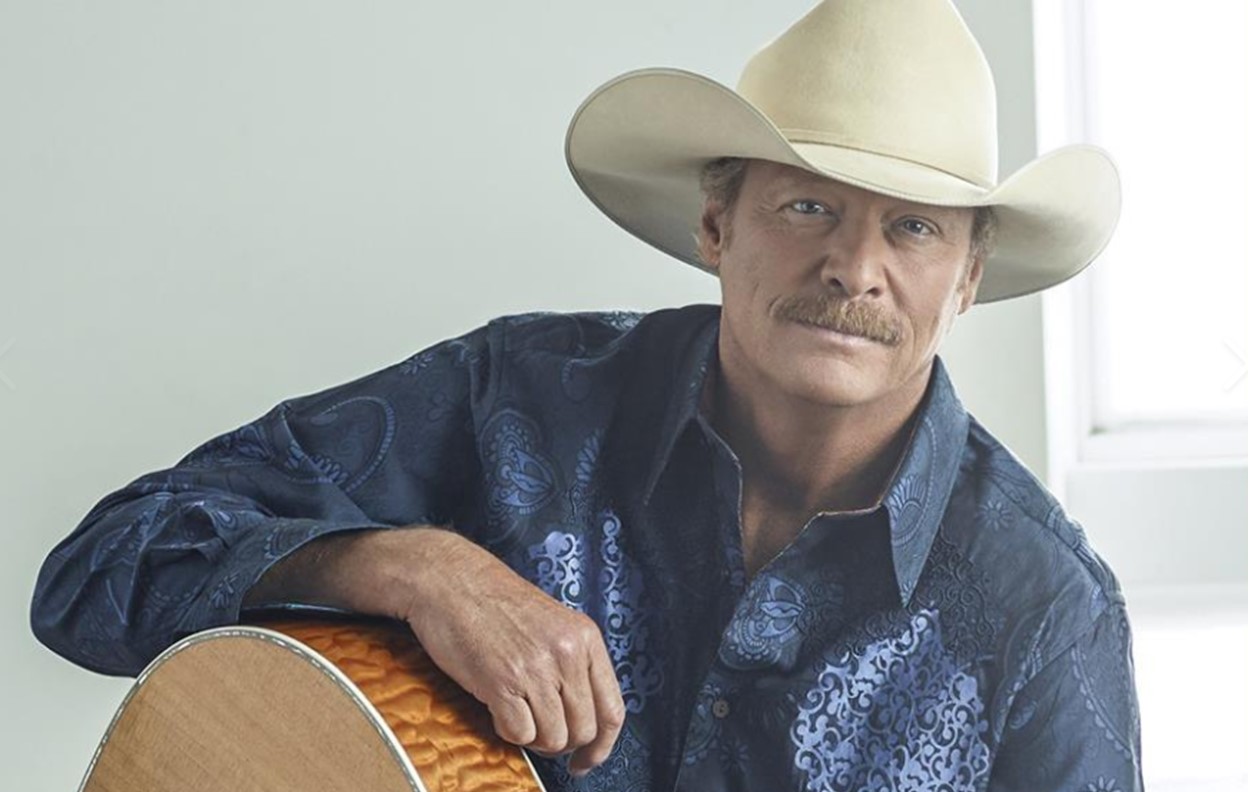 In addition to being inducted into the Country Music Hall Of Fame, country music icon Alan Jackson released his latest track, "The Older I Get."

On Sunday, October 22nd, Alan Jackson was officially inducted into the Country Music Hall of Fame. Besides enjoying the lofty honor, the Georgia native is also busy releasing new music for fans. His latest track, “The Older I Get”, is a first taste of what’s to come on Jackson’s next album— his first new studio recording since 2015.

“This song reflects a lot of how I feel these days,” he says of the song, written by Adam Wright, Hailey Whitters and Sarah Allison Turner. “It’s a good song; I really liked it, but the message was a little different when I first heard it. I thought maybe it could be a little more positive about being older and wiser and more content, so they rewrote a few things, and this is how it ended up.”

The reflective ballad is filled with the revelations and realizations that can only come from a life well-lived, and the words and melody create an instant image of Jackson’s own place in life and country music.

The country star’s membership in the Country Music Hall of Fame is the latest in a long line of career-defining accolades that include three CMA Entertainer of the Year honors, more than 25 years of membership in the Grand Ole Opry, a 2016 Billboard ranking as one of the Top 10 Country Artists of All-Time, induction to the Nashville Songwriters Hall of Fame, and the Heritage Award as the most-performed country songwriter-artist of ASCAP’s first 100 years.

“The Older I Get” will be featured on Jackson’s next studio album, planned for a 2018 release. The newly-minted Hall of Famer will perform on this year’s CMA Awards telecast November 8th, and he’ll soon announce tour plans for the coming year.

“The Older I Get” Lyrics

The older I get
The more I think
You only get a minute, better live while you’re in it
‘Cause it’s gone in a blink
And the older I get
The truer it is
It’s the people you love, not the money and stuff
That makes you rich